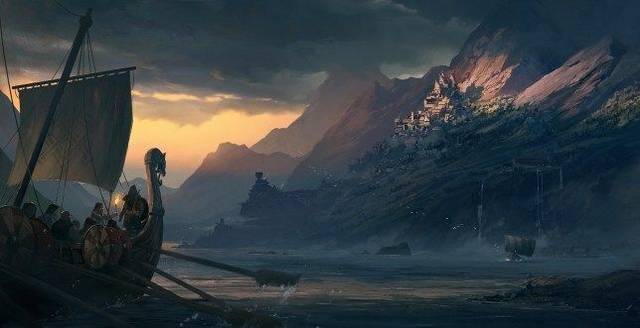 As the Metro newspaper published, the leak occurred when Amazon Germany published the list containing Assassin’s Creed Ragnarok – Valhalla Edition. The page at some point ended up being deleted. There is no way to verify whether this list is real or not, but Metro echoed the situation with the screenshot we have left on these lines.

Last April 2019, the first details of Assassin’s Creed Ragnarok sprang up, which aims to be published in 2020. The speculation began to ignite when the Easter egg of a Nordic god was discovered in The Division 2 sitting the Apple of Eden from the Assassin’s Creed saga. The information about the project was not long in coming: shortly after we learned that the next installment of Assassin’s Creed will locate its history in the Viking era, where the Nordic setting will be responsible for wrapping us up.

The story of Ragnar Lodbrok

Assassin’s Creed Kingdom will allow players to put themselves in the shoes of Ragnar Lodbrok, the legendary king of Norway, Sweden and Denmark who reigned in the ninth century. In the Vikings series, he is the character that Travis Fimmel plays. The goal of the players in the game will be to work on the formation of the Great Heathen Army; The exploration will be of great importance in the game, while the ships will be present again. It seems that the map, on the other hand, will be divided into several kingdoms, covering all of Britain, Denmark, Sweden, Norway and Finland.