The title, which will offer a closed beta that will start on November 1 and end on the 4th, will arrive in 2020 on Xbox One, PS4 and PC.

Bandai Namco has distributed a spectacular new trailer for One Punch Man: A Hero Nobody Knows, the title based on the popular manga and anime that will arrive on PlayStation 4, Xbox One and PC next 2020. The new clip coincides with the next opening of the open beta, which will release next week on consoles.

One Punch Man: A Hero Nobody Knows is a three-on-three fighting game that takes us to a particular universe in which different threats of enemies and villains with supernatural powers arise, which pose a danger to citizens. It is based on One Punch Man, one of the most successful and original anime series of recent years. Starring Saitama, a superhero so powerful that he can knock down any enemy that comes before him with a single blow. 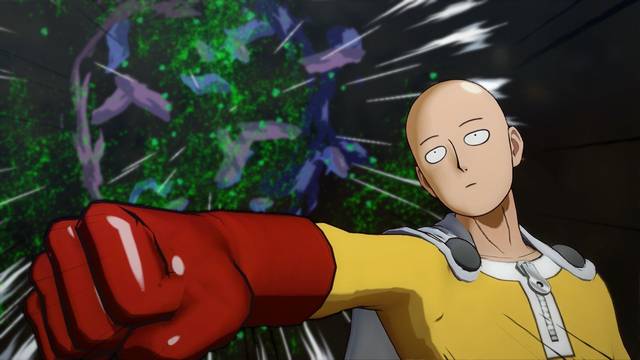 The title will include spectacular combos and dynamic battles.

In this troubled universe, when law enforcement can no longer do anything about it, humanity’s only hope will be heroes like Genos, Fubuki, Mumen Rider, Sonic and the Saitama, as mentioned above. As we mentioned in our playable impressions, the game will display a system of unique combos, which will give a lot of spectacularity to the battles. It will also have dynamic events and an editor. If you want to see more images, we recommend you stop by.

bandai namco gameplay one punch man One Punch Man: A Hero Nobody Knows