The goal is to stay more faithful to the historical and not get into Norse mythology, looking for a more realistic tone. 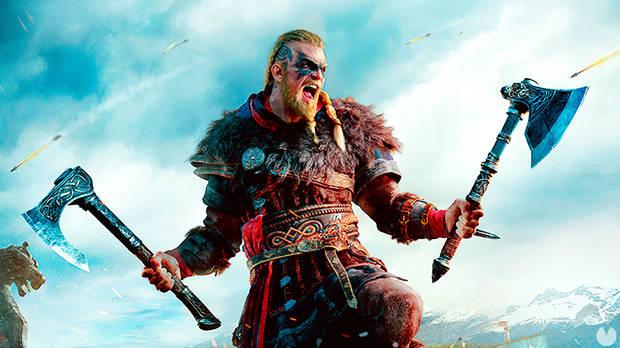 Darby McDevitt, narrative director at Assassin’s Creed Valhalla, explained that although the game will have its focus on the Norse world and its mythology, players should not expect it to immerse itself in the mythological world entirely, as the ultimate goal it is – following the tradition of the saga – to give much more weight to the historical elements than to the fantasy ones. Therefore, it seems that they hope to recover a historicist approach more typical of the first installments than the fascination with the religious fantasy of the last installments, Origins and Odyssey

McDevitt has defended this in an interview with the American media GameSpot, where they have explicitly explained to him about potential comparisons with the last God of War.

” God of War is a great game, yes, I have played it. It is fantastic. But we are not worried because of many games when they approach this world, do so by leaning very clearly towards the mythological. That is the fundamental characteristic: you play God of War to punch Baldur in the face, meet all those characters and travel to fantastic places. ”

“There are few games that treat the Viking experience as something with a historical basis. I think that the drive is always to immediately treat its mythology, but what we want is for you to feel that you live in the Dark Years of England, that you explore the ruins who left Rome 400 or 500 years later, “says McDevitt, highlighting the importance of the historicist approach.

“We have created this massive world to explore, to create assaults, to live missions and meet interesting people, but you are going to travel through it as a human being, as a person who has to go on horseback and travel through great stories to get where you want, instead of flying or something like that. ”

Therefore, it seems clear that the team’s objective has been to seek a more rigorous approach within the freedoms that are taken. Perhaps we will see a strategy, ultimately, close to that of Origins, where the main story gave some brushstrokes, but the mystical aspects were unleashed in the downloadable content.