They reveal the locations of the scenario dedicated to the Battle Royale mode of the game. It seems that the launch of this modality would be imminent. 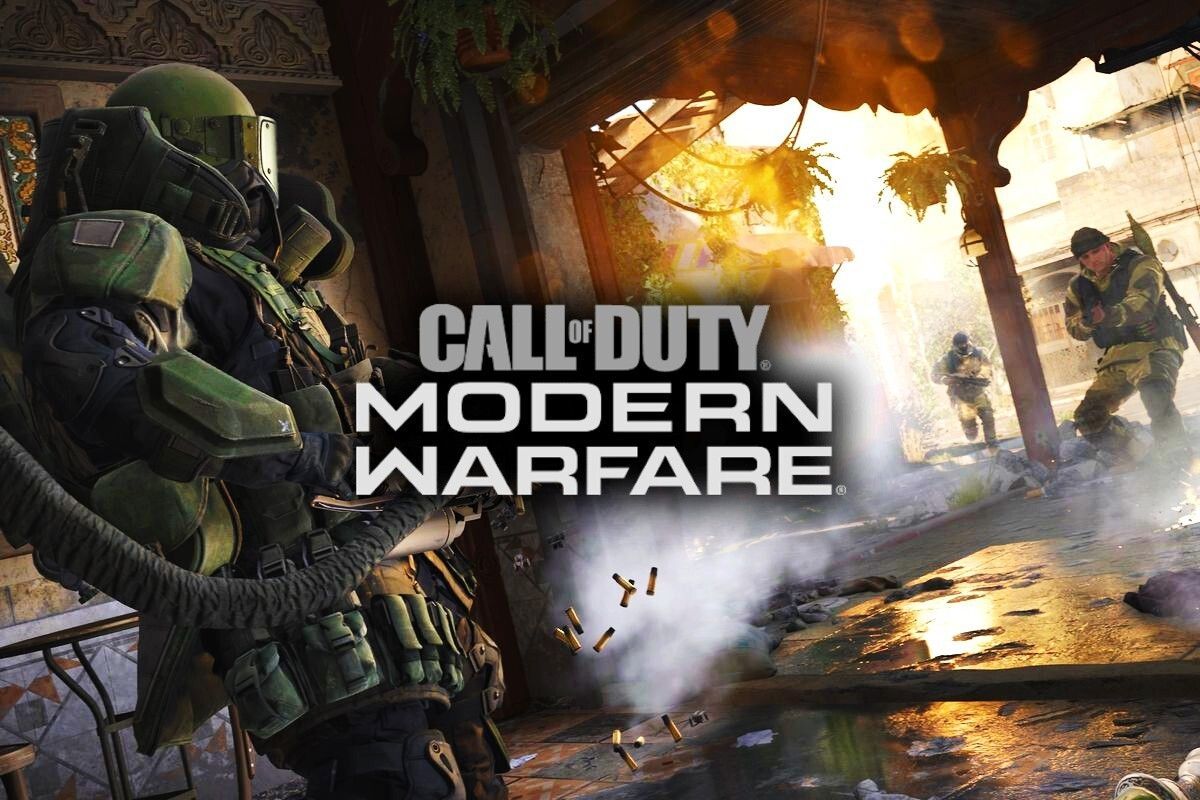 Call of Duty: Modern Warfare prepares to welcome Battle Royale mode. While this is happening, players have been busy trying to shape the map. Although a few days ago the first revelations discovered, the YouTube channel TheXclusiveAce has flown over the map and has helped to name the different locations on the map.

The Battle Royale map consists of several Warzone maps (multiplayer arenas designed for 100 players), including Boneyard, Quarry, Port, Stadium, Farm or Trainyard. The YouTuber XclusiveAce also discovered that the Battle Royale map will have locations based on several past and present multiplayer maps, as we could see that Call of Duty: Black Ops 4 did with its Blackout mode. You can take a look at the locations below: 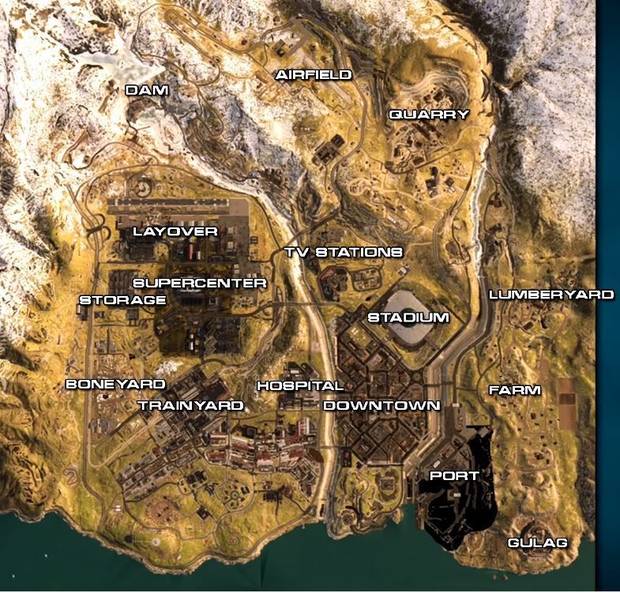 In total, the Modern Warfare Battle Royale map appears to include 15 different zones, as well as 6 important points of interest . This modality is expected to debut throughout the second season, which has already been launched. For now, we will have to wait for Activision and Infinity Ward to offer more information about both the mode and its release date.

The second season of Modern Warfare

The second season of Modern Warfare debuted on February 11 on both PC and PS4 and Xbox One. While some content, such as the Rust map of Call of Duty: Modern Warfare 2 and the  Atlas Superstore, are already available .. Others will be added throughout this season. We also found that we can now enjoy new game modes, such as Gunfight Tournaments: two-on-two games in which 32 teams compete for rewards. You can find all the details in our summary.