Techland sends a postcard that leaves very little doubt about it and quotes those interested for an announcement on October 24.

It seems that Call of Juarez: Gunslinger is going to be announced for Nintendo Switch: the announcement could take place on October 24.


The game team has sent a postcard with an image of the game in which the character has his feet on the table and is playing with a Nintendo Switch console; He wears sports shoes and wears headphones. The postcard invites those who receive it to be attentive to the news of that day.

This confirms the recent rumours, as the title was registered in the ESRB system of age classification of the US market.

The title originally debuted in 2013 for PC and the Xbox 360 and PlayStation 3 consoles. This is a first-person action-adventure in which we play Silas Greave, a legendary and veteran gunman who enters a canteen in the American West in 1910, willing to count battalions of his youth as long as they do not let his throat stay dry.

The game proposes us to look for legendary outlaws such as Billy the Child, Pat Garrett and Jesse James, making the most relentless bounty hunter in the Far West. 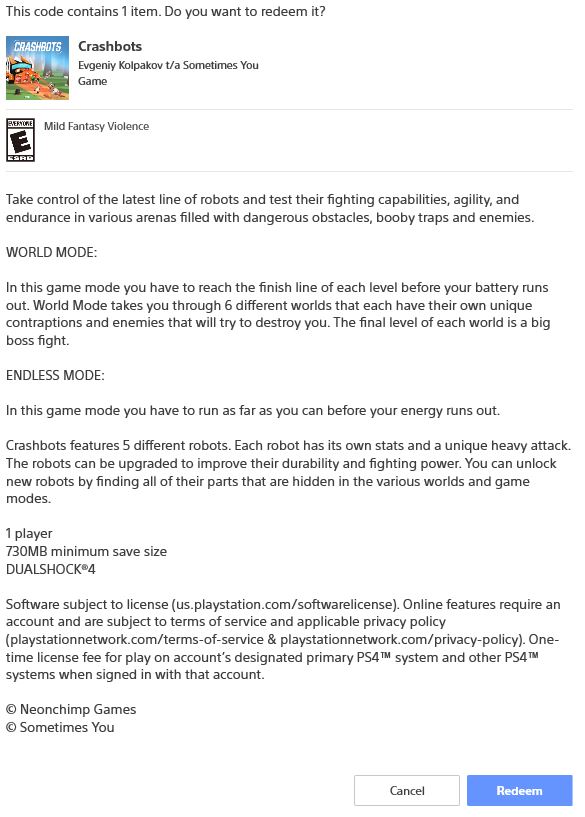