Call of Duty: Warzone 2’s new Building 21, which can be played via DMZ, would be the first step in bringing back the Verdansk map.

Call of Duty: Warzone 2, despite having garnered many players at its start, is not causing the same sensation as the previous installment. Activision’s battle royale is a bit neglected at the moment (bugs, connection problems, poor balance of weapons…), and the players notice it; many are abandoning the title and losing interest. But the company in charge of free-to-play would already be planning the master move that could get Warzone 2 to resume the golden era of the first Warzone. As the content creator MrDalekJD, who specializes in Call of Duty, has commented along with other community members, Verdansk could be released in the sequel to Warzone, and the key would be DMZ mode.

In this, a new area has recently been added, Building 21, whose location would be on the old Verdansk, after the nuclear bomb exploded in the era of the first Modern Warfare (2019) and the Black Ops Cold War. That new area would be the key to moving users back to Verdansk at some point in the Warzone 2 story. Following the lore of the first Warzone, the Verdansk map was destroyed due to a zombie infection that spread beyond repair (a pandemic that we fought throughout the battle royale in different events). Activision would be preparing a massive DLC for Modern Warfare 2 for 2023 as a substitute for a new Call of Duty. That batch of premium content would be deployed in zombie mode. Since DMZ and Warzone 2 ‘s battle royale are connected, it could be that Verdansk will re-emerge as a post-apocalyptic setting combined with Al Mazrah.

The definitive theory that gradually brings us closer to Verdansk

This is just one theory of many, so it should be taken with a grain of salt. What confirms that Building 21 is part of Verdansk is the shape of the map in which it is located, which coincides with the roads of that previous scenario of 2020, located near the old Stadium Downtown. Unless we are dealing with an incredible coincidence, it is evident that Activision is studying the option of being able to reincorporate parts of Verdansk into the game little by little and taking into account that time travel is the order of the day here. The zombies were a central element of the previous Warzone, and anything can be. 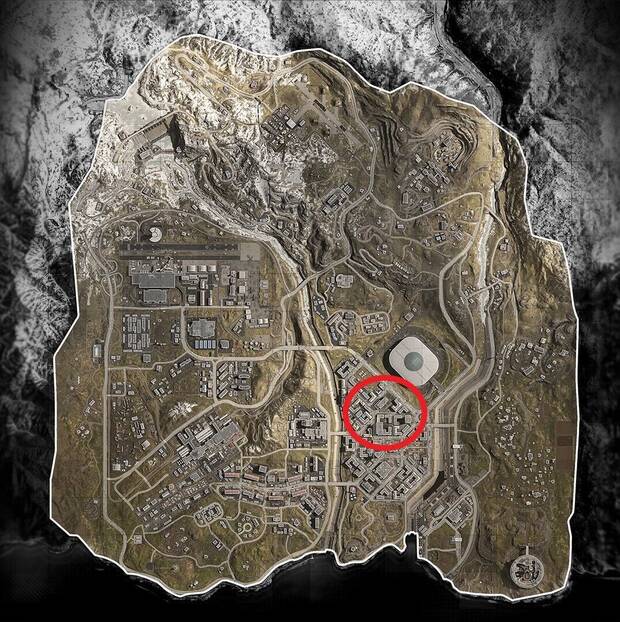 Call of Duty: Warzone 2 is available for all platforms and PCs and is in its first season. Warzone 2.0 is more realistic and much bigger than the first installment of Warzone PUBG lovers will be in luck thanks to that realistic section that bathes Activision’s new work, which has come hand in hand with the successful Call of Duty: Modern Warfare 2, which has garnered some interesting sales and activity figures.”