EA’s legendary survival horror will return this January 27 to PS5, Xbox Series and PC with a spectacular remake that shows its appearance in a gameplay trailer today. 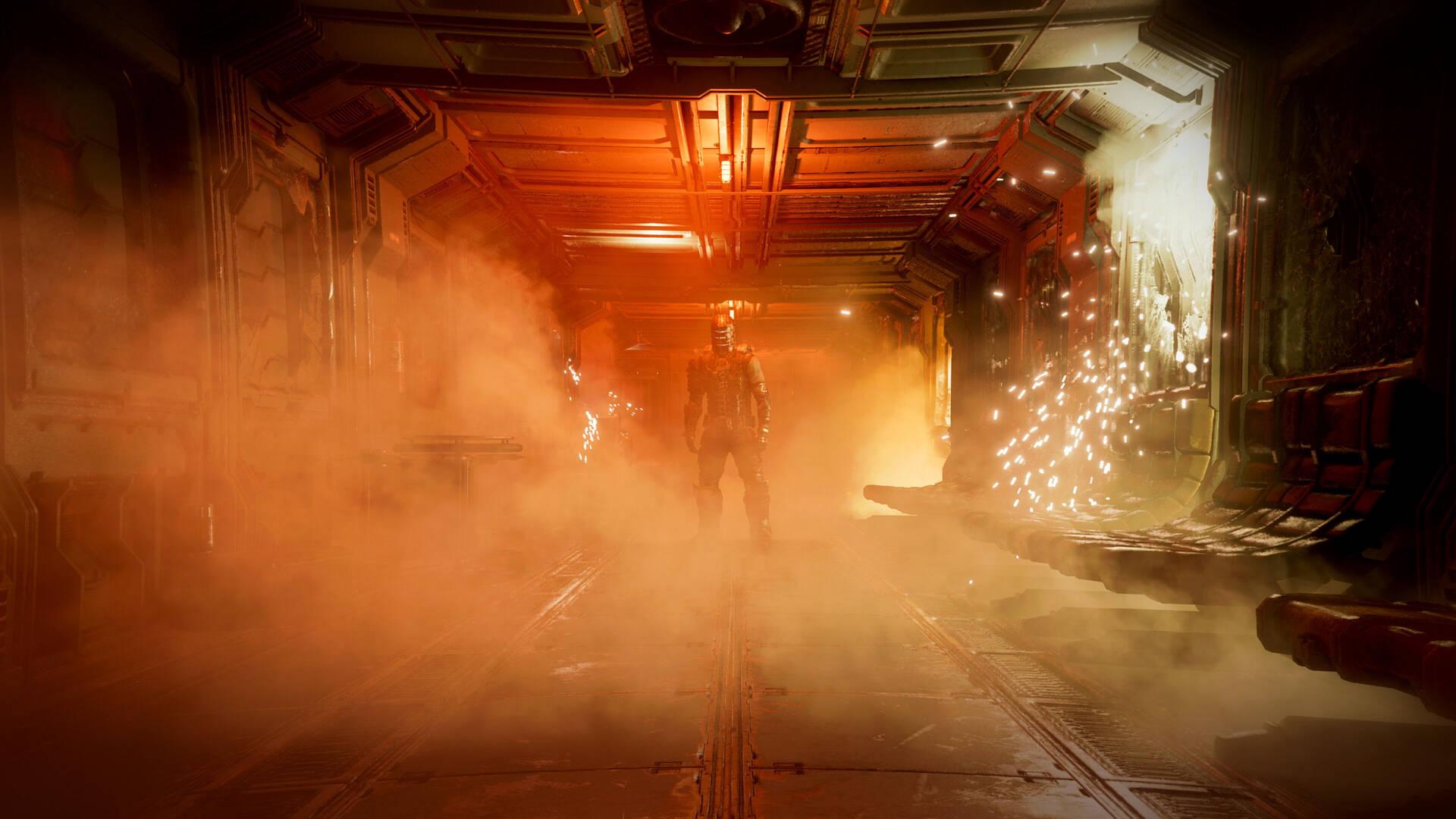 EA has just published the first gameplay trailer for Dead Space Remake, the return of this survival horror set in space that will arrive on January 27 on Xbox Series, PS5 and PC. You can see how it looks below:


One of the best survival horror remakes of all time

The original game was released in 2008 for Xbox 360, PS3 and PC, and although it was not a bestseller, it received excellent reviews and is considered by players as one of the best survival horror games. This remake will update its graphics and sound with modern technology. Still, it will also have gameplay adjustments and improvements to its physics system, which is especially important when it comes to the level of detail with which we can dismember enemies, one of the keys to its gameplay. 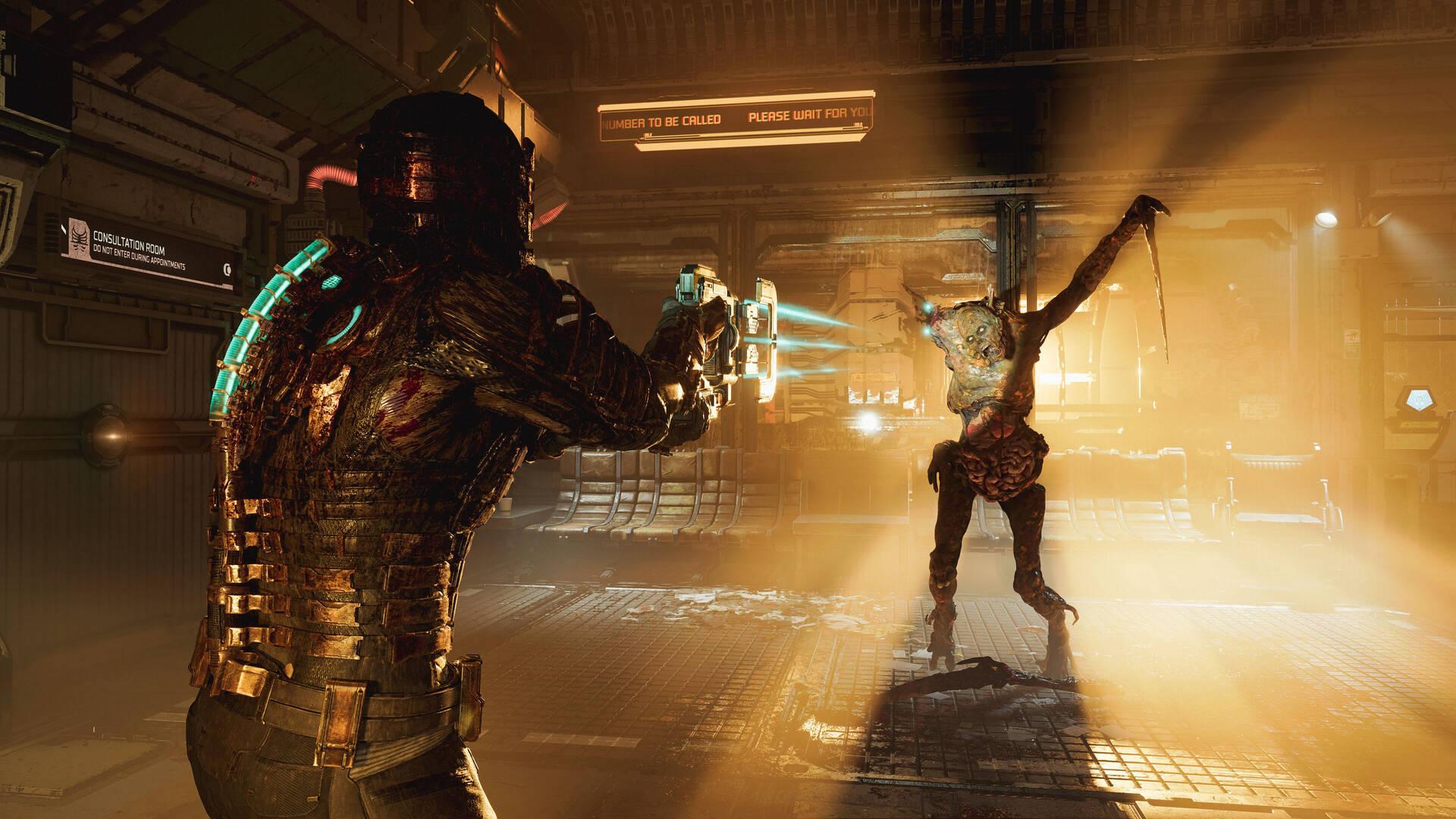 The saga had three main installments and some spin-offs over the years, but it had been in the fridge since 2013, when its third installment was released, so almost ten years will have passed when this remake arrives.

It will also be very close to The Callisto Protocol, the spiritual successor to Dead Space, which will go on sale on December 2 and is directed by Glen Schofield, one of the creators of the saga. So sci-fi horror lovers rejoice, as there is a resurgence of this sub-genre in the world of video games, with these and other projects with a similar setting in the pipeline for the coming months. 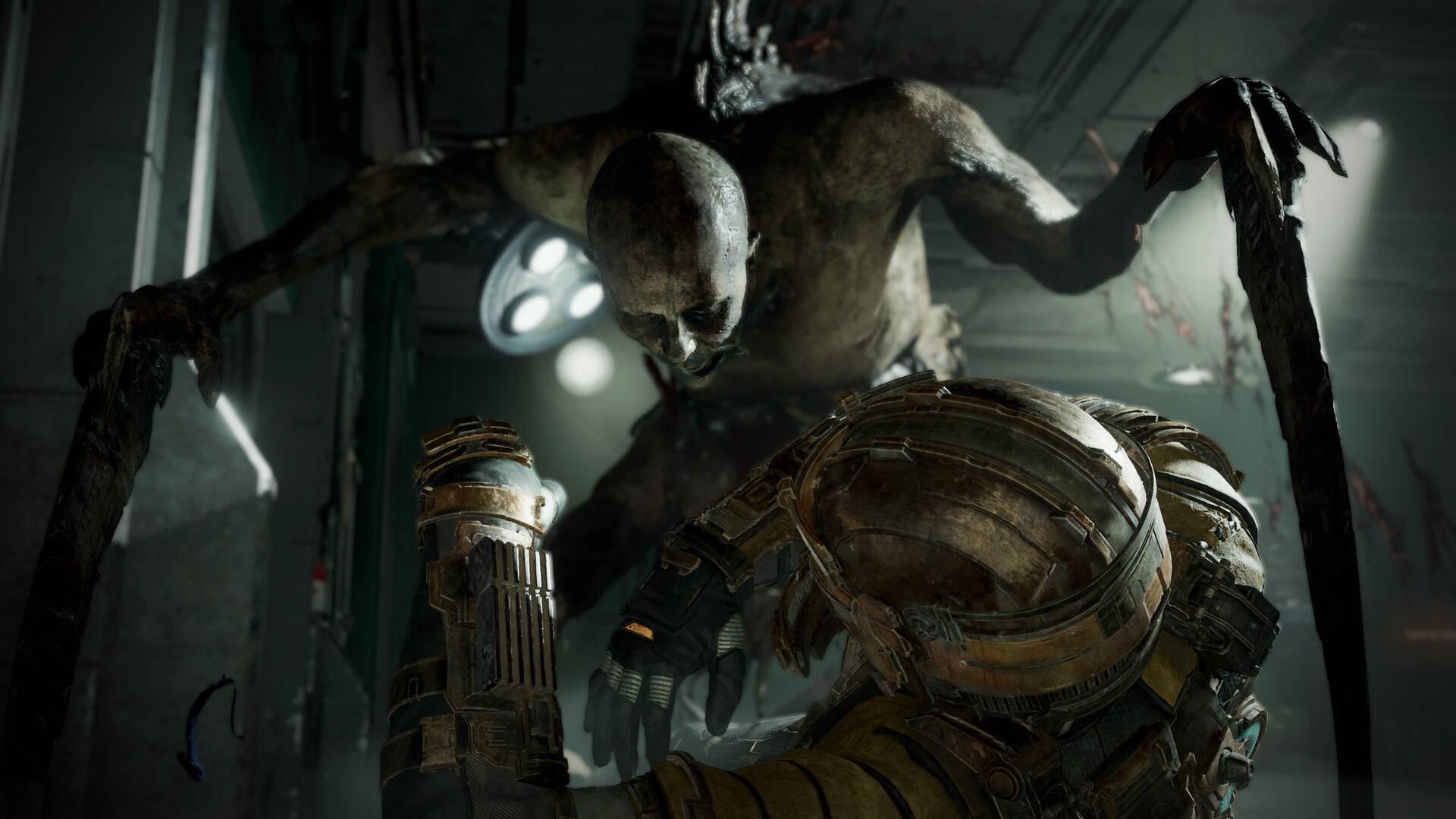 Along with this trailer, new images of the Dead Space remake have also been released, which you can see below.