Starting today, June 16, 2020, Fortnite Chapter 2 Season 3 is now available with a new battle pass and a remodelled island that has been partially flooded. 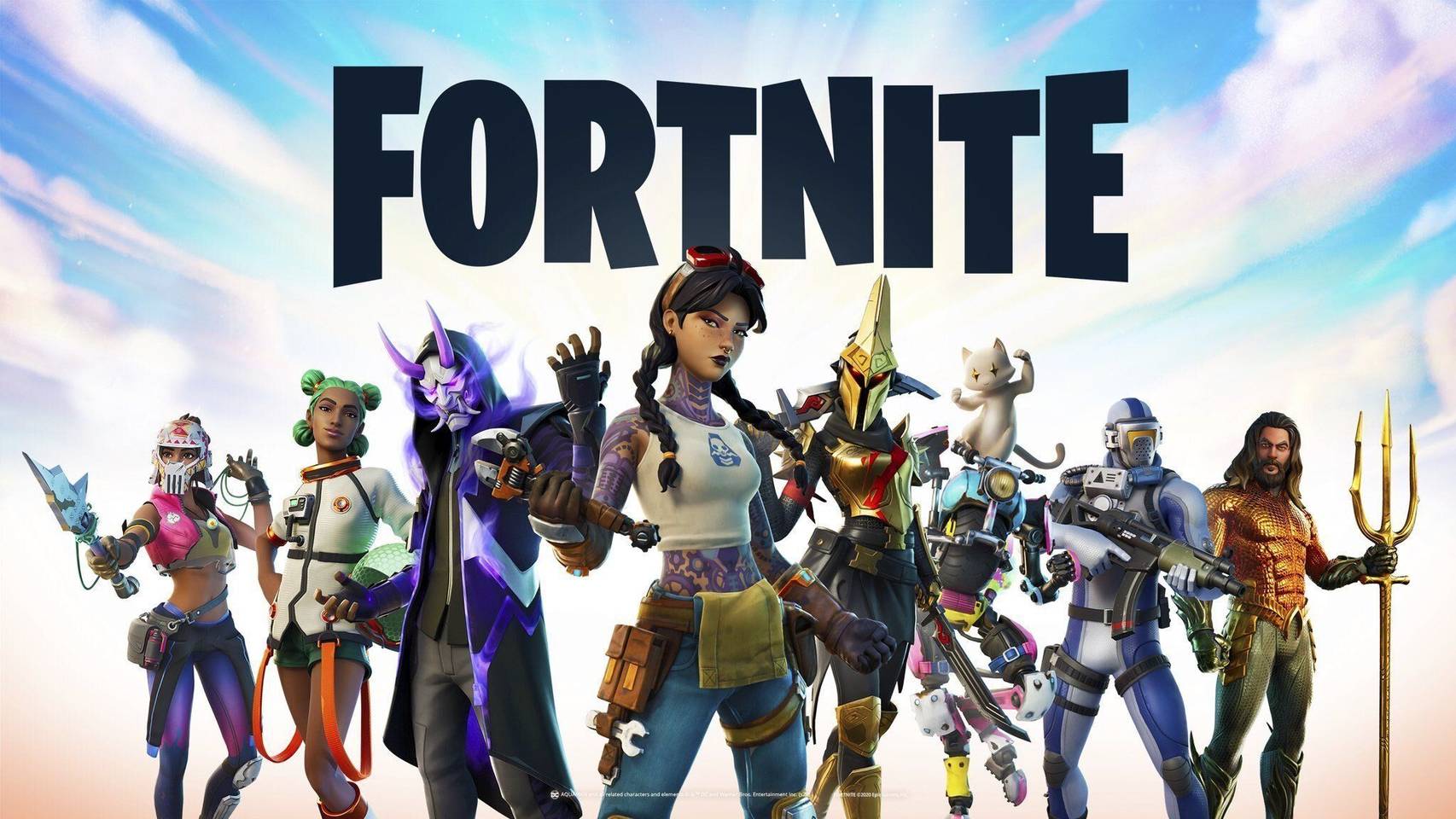 Fortnite: Battle Royale debuts today it’s Season 3 Chapter 2. The downtime for the update has already occurred since 11.00 pm Pacific time and Epic Games has shared two new trailers to commemorate the launch of this new stage. There are many new features in the game, with an island that has finally been flooded and with the arrival of skins as popular as the Aquaman by Jason Momoa.


This is the new Season 3 Battle Pass

How could it be otherwise, Season 3 of Fortnite brings as its main new incentive a completely renewed battle pass that maintains the essence of the last seen in last season. That is, the lobby becomes a small base as an operations center where this time we can meet new characters such as Aquaman (an ideal choice given the theme of this summer stage) or Jules, the chief engineer who creates wonders like an owl mechanized.

Also in this season, we will be able to completely customize our battle umbrella, a complete Fortnite icon that for the first time can be designed to our liking so that each player has a totally unique one.

Obviously, there are many levels in the new battle pass to unlock different items like skins, dances and much more. Users like HYPEX on Twitter are already in charge of sharing the information related to these rewards.

The ImEntoYT filter on Twitter has also already shared some screenshots of what will be the first challenges of the battle pass of this new season 3. Below you can see those of week 1 and week 2 that follow the line of the usual in Battle Royale.

The island is flooded and receives changes

Another novelty is that the island has finally changed as expected and is now largely flooded. Many areas have been left underwater and others have floated. The map, as we can see, has received a considerable update. Not only that, but new ways of getting around come like cars, trucks or even sharks that we can hold on to as if we were surfing the waters.

To make matters worse, as we could see this past Monday during the device’s live event, Midas’s plan to destroy the storm did not go as expected and now the classic storm has become a gigantic tsunami that threatens to damage everything. what you find in your path. This new storm progresses progressively, enclosing players and expelling them if caught in-vehicle mounts.

Fortnite is a Battle Royale that is free for PC, PS4, Xbox One, Nintendo Switch and Android and iOS devices, you can read our review and visit our comprehensive guide for the best tips and tricks, we will soon cover all the new challenges.