He highlights the great work done by the team, which seems even ‘black magic’ to make it happen.

Cory Barlog, director of God of War, has praised the work done to bring The Witcher 3 to the Nintendo Switch console.

The creative director, who has made the acclaimed latest installment of the Kratos series for PlayStation 4, has indicated that bringing the portable version of Witcher 3 to Switch that is like triple the size of all the games that  I have done together! ”

Barlog says “they have had to use some kind of black magic to get it to work on the Nintendo Switch console so the graphic adjustment necessary to achieve this glorious achievement or developer magic seem more acceptable .”

“I am absolutely delighted to be able to play with The Witcher III on my Nintendo Switch Lite,” says Barlog. Of course, he has also made a cheeky comment about the name of the game and the console: “it is a shame that they have not taken advantage of to call it ‘The sWitcher III: It sWild Hunt’, right? Or just ‘sWitcher III ‘. Video game industry: I am available to all your marketing teams. ”

I absolutely LOVE being able to play Witcher III on my Switch Lite.

Having said that, it's such a missed opportunity that they did not call it:

Game Industry, I'm available for all your naming and marketing needs.♥️ pic.twitter.com/qtGmTYP7X4 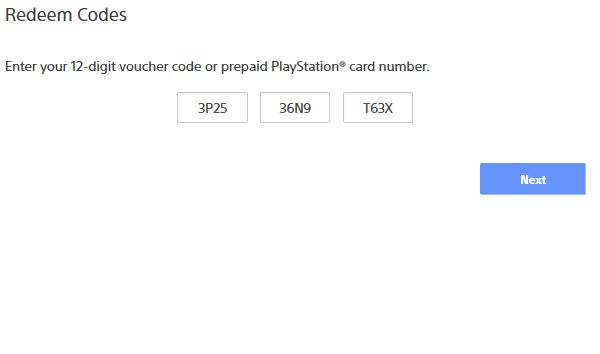