The Guerrilla Games game, previously exclusive to PS4 title, opens on the Steam and Epic Games Store early next month including the expansion. 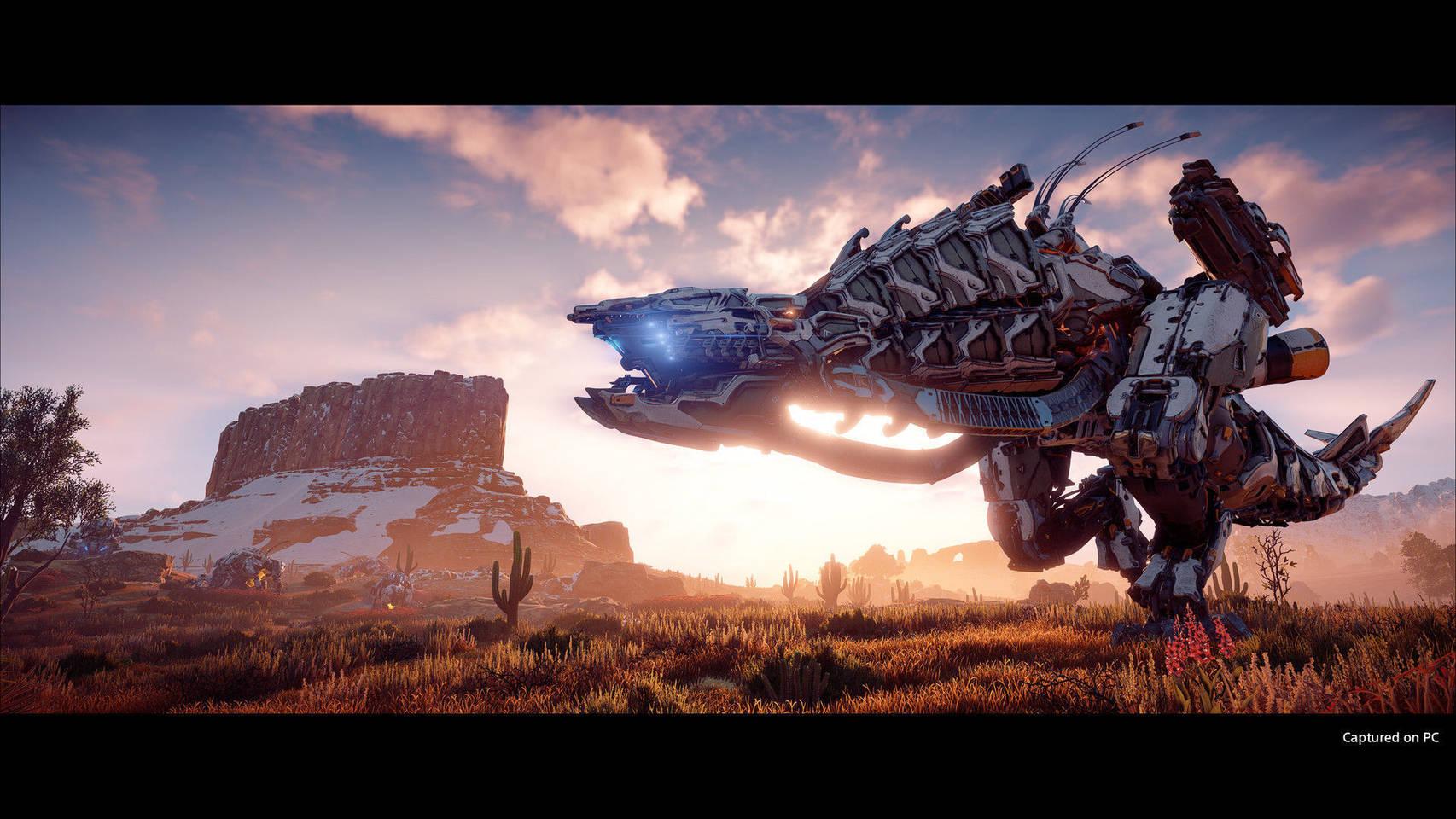 Horizon: Zero Dawn will arrive on PC in digital format on August 7 through Steam and the Epic Games Store at a price of $49.99. The Guerrilla Games’ open-world adventure will include in its computer version the expansion The Frozen Wilds. You will add different cosmetic packs in both digital stores. Below you can see a trailer for this edition of the game.

The computer version has support for ultra-wide screens, unlocked frame rates per second, dynamic vegetation, graphic customization (such as depth of field, the possibility of adapting FPS to performance, HDR …), improvements in reflections, controls configurable and will include a tool to check the performance of the game with our components.

The package will include the same content as the Complete Edition of PS4:

It is the first game from an internal PlayStation Studios studio to be distributed outside of PlayStation consoles; Although Sony Interactive Entertainment in the past launched online games for PC. The title debuted in March 2017 on PS4 and was a critical and public success, making it one of the fastest-selling first-party games on the Sony console.

This July 14, 505 Games will distribute on PC Death Stranding, the first game by Kojima Productions as an independent studio that was released in November 2019 for PS4 by Sony Interactive Entertainment.

Through Steam they have published the minimum requirements necessary for the game to work, as well as the recommended ones.