“The singer asked ‘what is Fortnight’ on her Twitter account ; A very addictive video game that you can’t stop playing once you start,” said one user. 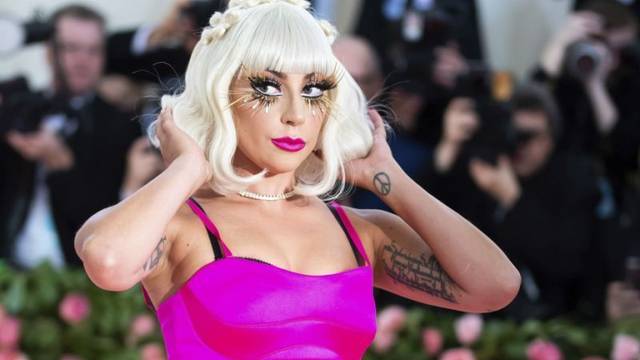 For many of us, Fortnite is part of our life, although,  it is not like that for everyone: there are still people outside never heard of Epic Games best-selling title,  it seems incredible. In fact, one of those people is nothing more and nothing less than the singer Lady Gaga. She doesn’t know what Fortnite is, but the players and the community have taken care to explain it to her. In their own way.

An applause for Lady Gaga

It all started when the artist, whom we have also seen starring recently A star was born with Bradley Cooper, wrote on her Twitter account: “What is Fortnight?” Lady Gaga is a lover of video games – as when she shared how much she enjoyed playing with Bayonetta – but seems utterly unaware of what  Fortnite is. And so she put it bluntly:

The players, of course, did not miss the opportunity to respond to the singer in what Fortnite is, which currently entered its Chapter 2. ” A very addictive video game that you can not stop playing once you start, ” wrote a User. “This is the funniest tweet that has ever existed,“. said Samsora

A very addictive video game that you can’t stop playing once you enter https://t.co/zWzZ8I3Gy9

This is just the funniest tweet to ever exist💀

From the Twitch platform, they also wanted to help the singer with: “We have some friends who can teach you. ” In turn, the popular streamer Ninja responded by playing a game with the titles of her songs, and the official Twitter Gaming account itself also did not miss the opportunity to respond to Lady Gaga stating that: ” It is the ARTPOP of video games .”

Call me on the Telephone. I'll give you a Million Reasons to play. You and I. pic.twitter.com/dL6y6bJrrW

It's the ARTPOP of video games.

“It’s the ARTPOP of video games”

Other users, directly, joked with Gaga’s tweet: “Can someone please take her phone away?”, while others dedicated themselves to solving what Fortnight exactly means – maybe that’s why the artist was asking and not about the Epic Games game:

will someone please take gaga’s phone away pic.twitter.com/scynwvN3zQ

While Lady Gaga’s tweet already has almost 170,000 retweets and is already around 700,000 likes, fans are already enjoying Fortnite Chapter 2: this new stage of the Epic Games game arrives after a black hole swallow all game content.