Shuntaro Furukawa first refers to the errors of the Switch leadership in a meeting with shareholders, without offering further information about the pending class-action lawsuit.

Nintendo President Shuntaro Furukawa has apologized for the problems caused to Nintendo Switch buyers by errors with the Joy-Con, known in English as a “drift” problem: the joysticks recognize movement despite that they are not touching. The manager referred to this error in a question-and-answer session with shareholders, according to a VGC translation, but has not announced what actions the company will take for the ongoing class-action lawsuit. 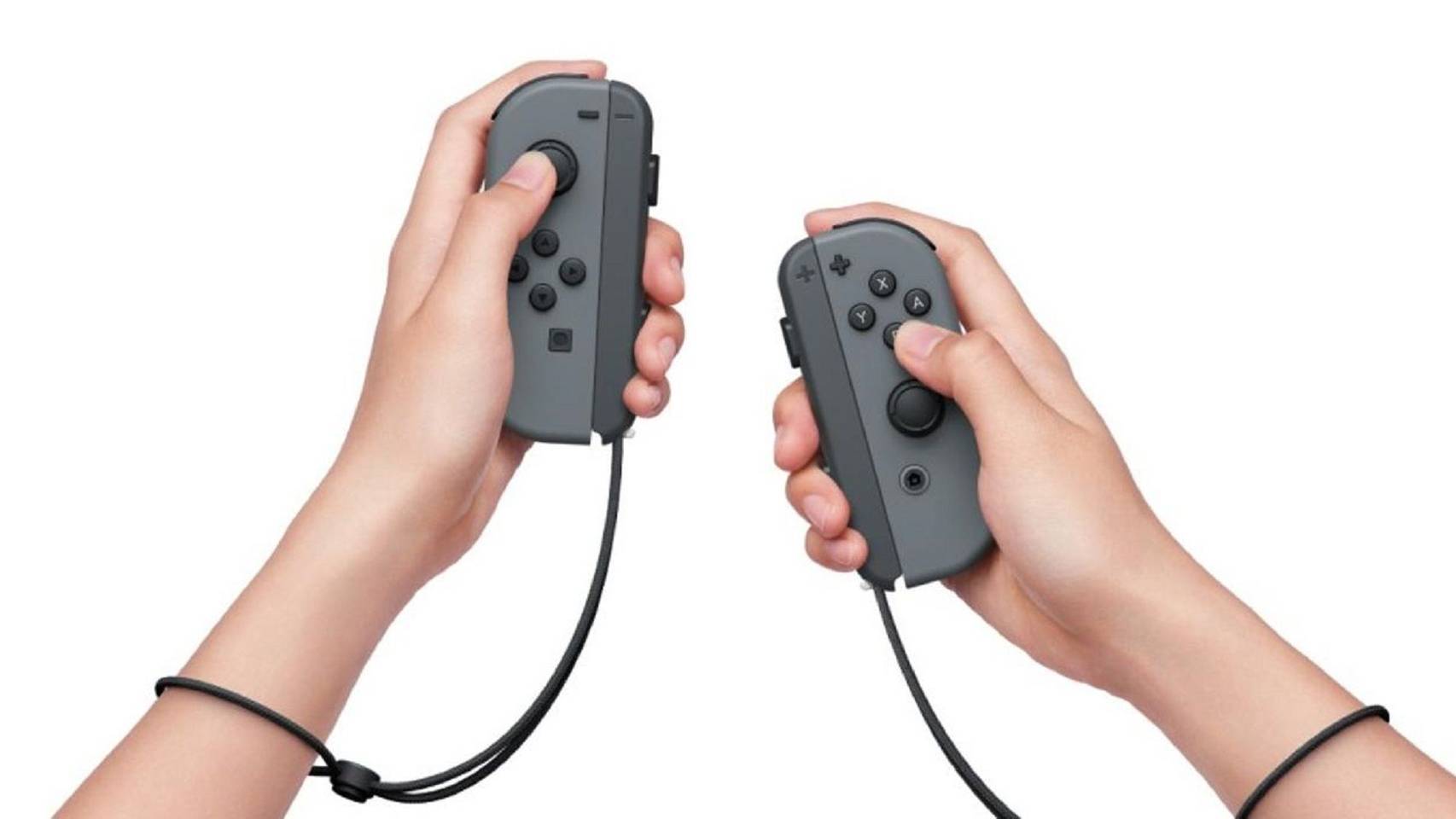 “We apologize for any inconvenience caused to our customers regarding the Joy-Con controls, “ says Furukawa when asked about the problem by an investor. “We continue to improve our products, but the Joy-Con is currently subject to a class-action lawsuit in the United States and is an open matter, so we cannot comment on any specific actions we may take.”

To date, Nintendo has not commented on the Joy-Con problem beyond an official statement released in July last year by The Verge: “We are proud to create quality products and are continually making improvements to them. We are aware of recent reports that some Joy-Con remotes are not responding correctly. ” The statement urged consumers to contact the company’s official technical service.

In late July 2019, Nintendo of America announced that it will repair the controllers affected by this problem for free even if the product’s warranty period has ended. Officially this policy does not apply in Europe. At that time, Nintendo Spain said: “We want our consumers to have a good time with Nintendo Switch and, if something prevents this objective from being met, we encourage you to visit the consumer service section of our website to receive our help.”

The class action can be settled out of court before December

The class-action lawsuit against Nintendo was registered that same July in Seattle, Washington (United States) with the argument that it is not an isolated problem. “The Internet is full of examples on forums and other websites where consumers have complained about the same Joy-Con flaw,” plaintiff Ryan Diaz wrote.

In September, the lawsuit was updated to also include possible failures in the levers of Nintendo Switch Lite, a portable only model that has the sticks integrated into the chassis of the machine. In March 2020, a federal judge in Washington left a deadline until December 31 of this year for the parties involved to reach an out-of-court settlement. Nintendo intended that the lawsuit be dropped, something that was rejected by the judge.