From the duration of the classes to the performance on each console, we review what you can expect from the demo that will arrive on February 25.

Square Enix and People Can Fly will launch Outriders, their looter shooter with RPG elements, on April 1. The release date was postponed (it was going to be launched this month), but in exchange for February 25, we will have a free demo for all platforms full of content. From the studio responsible for Bulletstorm and Painkiller, they have published one of their usual broadcasts focused in this case on giving the details of the demo, and here we review them all: from the content you can expect to the performance on the different consoles, through the classes and other aspects.

The demo includes the entire prologue and the opening chapter, concluding with a confrontation against the first Altered enemy: Gauss. Throughout these sections, there will be several side missions that we discover when talking to characters. When the aforementioned combat ends, it will be possible to return to the places we have visited to tackle new mission options. In total, more than three hours of play. 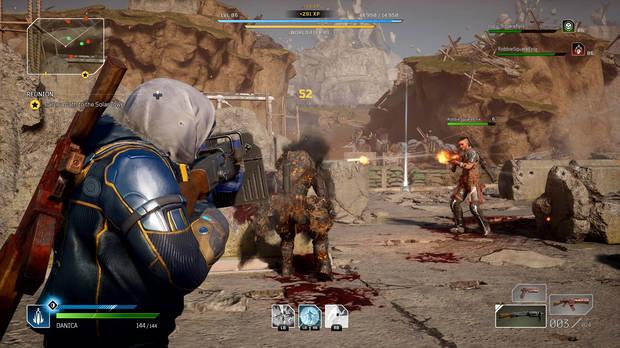 Also, we can play all this over and over again at higher levels of difficulty: we can increase it to World Tier 5, which will allow us to improve our characters and get better equipment.

In the test, we can play with all the classes: Technomancer, Pyromancer, Trickster and Devastator. They can be raised to level seven, allowing us to unlock each one’s four basic skills, combine them to taste and earn two talent points to use in the extensive skill tree. Also, the character’s creator will be fully accessible, and then we can customize it even more from the camp. 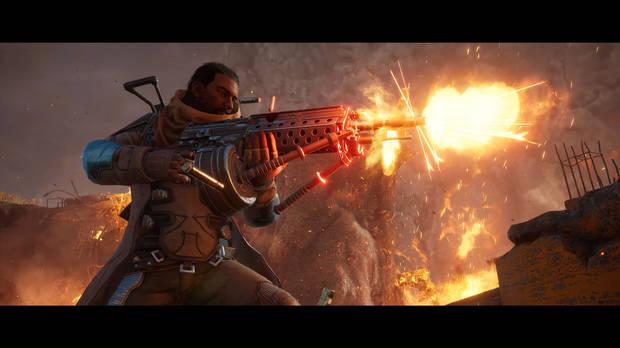 We will have six character spaces, so there will be plenty of space to replay the demo several times with each class. This replayability will also help us to take a look at the loot system: we will disassemble weapons to improve others, we will create modifiers with the materials, and we will obtain resources by mining elements of the scene. Of course, there will be a limit on the loot that we can collect so that at launch, there is no disadvantage between players.

Progress will carry over to the end game.

All the progress made, and players can take the characters created in the demo to the full game within each platform, PlayStation, Xbox and Steam. Of course, there will be no demo in the Epic Games Store, so if we play the demo on Steam, the Steam version will not save that progress if we finally buy the game in the Epic Games store. But if we play the demo on Xbox One or PS4 and the final game on Xbox Series X / S or PS5, all our advances will accompany us. 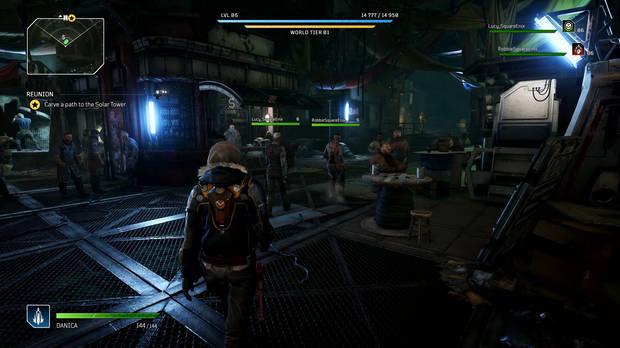 The demo has cooperative multiplayer for three players both in matchmaking and with our friends. To access it, we will have to go to the terminal that will be in the camp. If we try to enter the game of a more advanced friend in the story than us, the game will warn us of the possibility that we see a spoiler, but we can still enter the game. 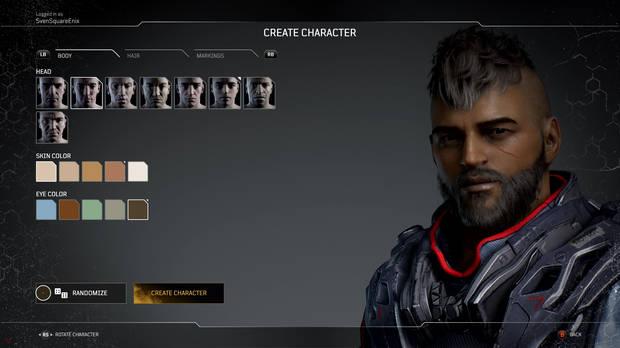 Also, there will be crossover play between all platforms. In this demo, it is still in beta, so by default, it is deactivated, but players can activate it from the options. Cross-play works between Steam, PS4, Xbox One, Xbox Series X / S, and PS5. After launch, crossplay will also be activated on Epic Games and Google Stadia.

Performance on each platform

In the broadcast, they have also detailed the performance that the game will have on each platform. They spoke about the computer version a few weeks ago, announcing support for Nvidia DLSS and detailing the minimum and recommended requirements. The console versions are committed to 30 fps in the machines of the last generation and 60 fps in the recent Xbox Series X and PS5, not so in Xbox Series S. It has not been detailed how the version of Stadia. 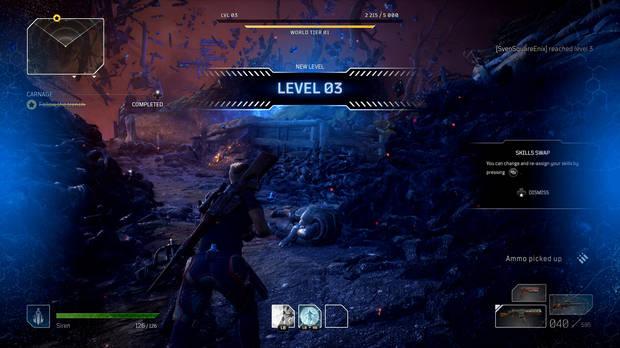 We remind you that Outriders will be available on April 1 on PC, PS5, PS4, Xbox Series X / S, Xbox One and Google Stadia (where it will have Stream Connect ). The computer version, including the demo, will also be playable with GeForce Now.