The Sony console would be a success, and would have a quick adoption. The current low sales of PS4 systems and the desire to make the leap to the new generation would help their sale.

Sony could be more successful than many believe with PlayStation 5, its new entertainment system. After the announcement of its financial results, and under the current poor sales of PlayStation 4 in some territories, the commercialization of its new console could be a triumph. According to Japanese analyst Hideki Yasuda, of the renowned market research firm Ace Research Institute, based in Osaka, the performance of the desktop console would be higher than expected. 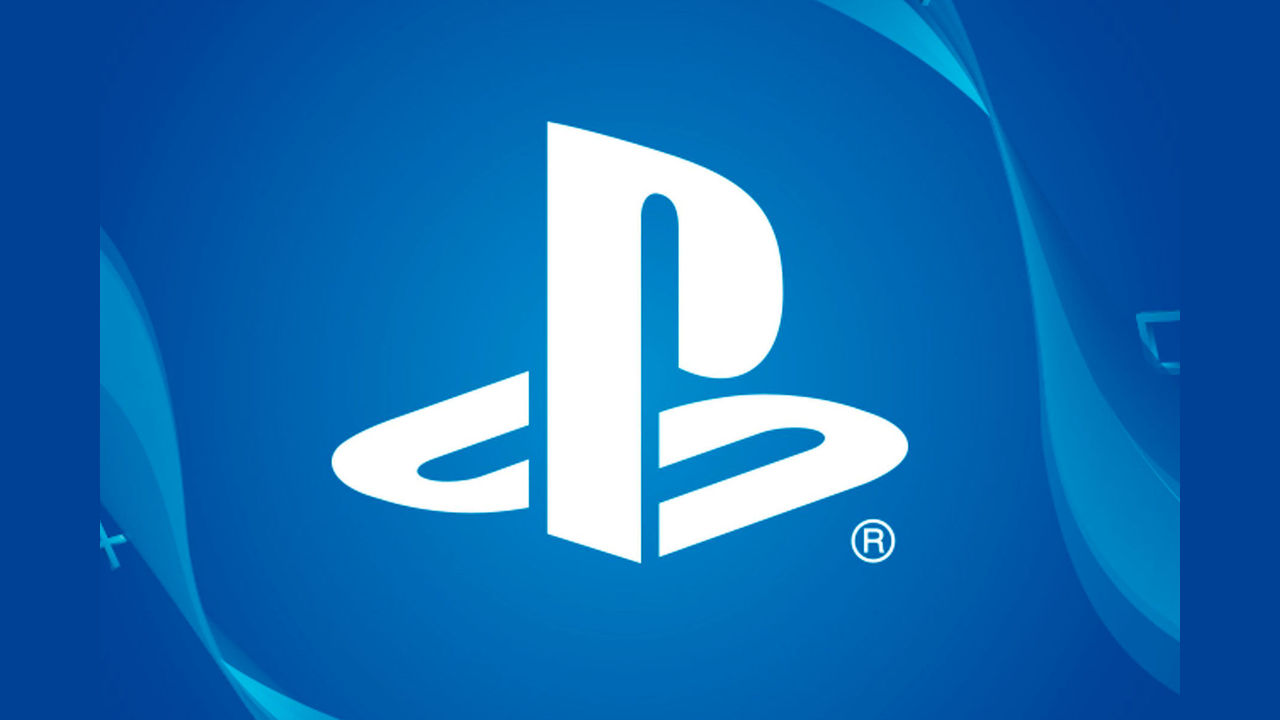 A new success for Sony at the beginning of the generation?

As Yasuda reports, who is a renowned expert in market analysis, his prediction is that of 6 million units sold from PlayStation 5 by March 31, 2021, the end of the following fiscal year for Sony. However, it is not a path of roses and this depends on many factors that are not yet clear or that can trigger a domino effect on sales. The first of these, as it cannot be otherwise when we talk about consumer products, is related to the retail price. Sony admitted a few weeks ago that they were not clear about the final cost of the console, and the rumours about the design of the hardware, the innovative components and the fear of manufacturing delays because of the coronavirus, something that is in doubt, could have a negative impact on that prediction.

Yasuda also confirms that the stock of DRAM may be less than expected due to the general shortage in the components market, although it qualifies and believes that if it were a problem for Sony, it would not be of the largest. In any case, the decrease in the sales rate of PlayStation 4 makes consumer expectations rise and is located around PlayStation 5 , which is expected to be launched by the end of 2020. As they stand out in Twinfinite, although we talk about a market analysis based on official factors and indicators or data, it must be taken into account that it is a prediction and that these must be taken with some care.

Sony must take care of the price and depends on many factors … Will it succeed in repeating the success of PS4 in 2013?

For example, Bloomberg, conducted a thorough analysis of the overall cost of the components of PS5, claiming that if Sony would follow a price dynamics like aggressive as that offered by PS4 in his first months in stores, the cost of the console When going out to the market it would have to be about 470 dollars, an element that could harm the entity by not being able to obtain a symbolic number like that of the fourth PlayStation and damage its image in the face of the consumer. In any case, we must also highlight the factor of Xbox Series X, Microsoft’s rival console, which will surely not repeat certain marketing errors experienced by Xbox One in 2013 at the beginning of the generation, offering a more expensive and less attractive system for the user.