Sony does not want to repeat the error of PlayStation 4 and its noisy fans, which has led the company to invest more in this component of its next console. 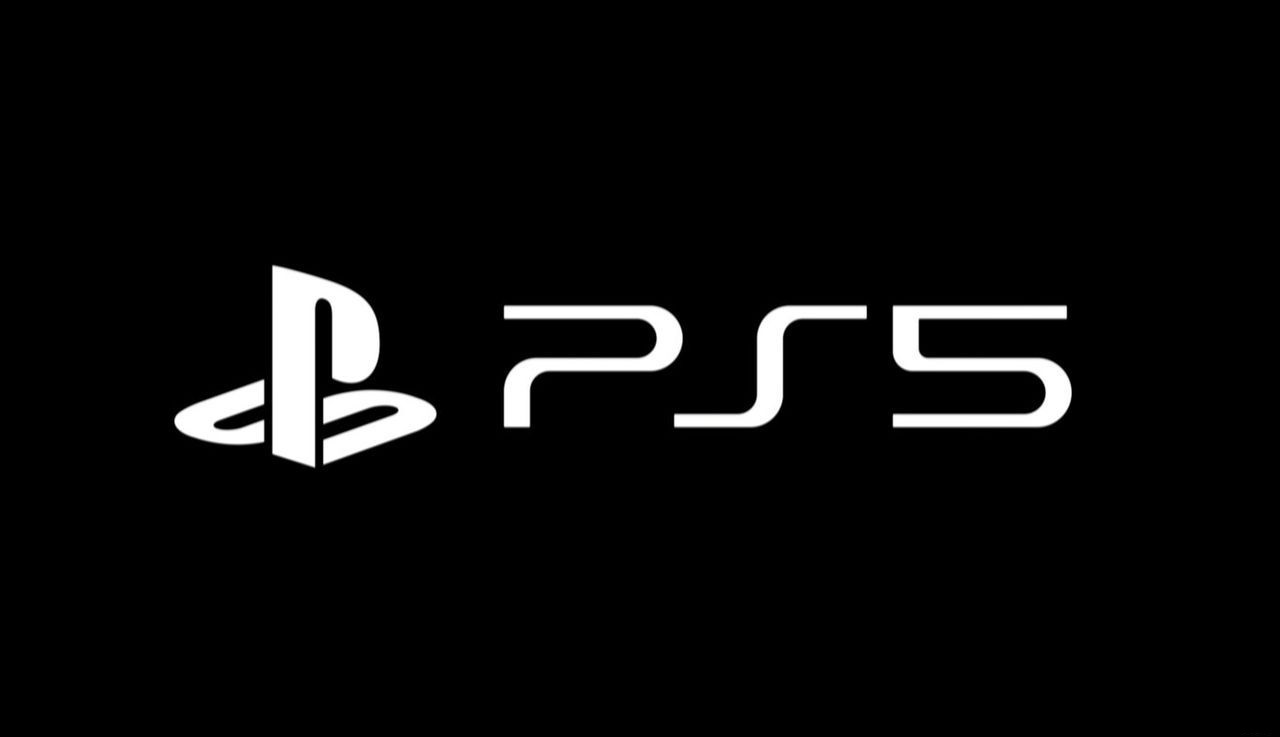 Sony’s new generation console, PS5, will have an “exceptionally expensive” cooling system to avoid a situation similar to that of PlayStation 4, as reported from Bloomberg. Both PS4 and PS4 Pro have a system to dissipate the heat of the components based on noisy fans (a problem that only increases as the use of the platform increases), something that has been criticized by the users of the console.

“Most of the console components have already been fixed,” they explain in an article about the cost of manufacturing PS5, “including the cooling system, which is exceptionally rare, [costing] several dollars per unit. “, point several sources of this website.

The heat dissipation inside the consoles has become a key problem as the machines have become increasingly powerful, generating their internal components to generate more heat. “Usually, companies spend less than a dollar,” they contextualize from the middle, “but Sony chose to lavish more to be sure that the dissipation of the powerful chips inserted inside the console is no problem.”

The same article explains that Sony Corp. costs $ 450 to manufacture each PS5, and it is speculated that the price for the consumer if the company wants to have a profit margin, should be at least $ 470. To offer some context: the manufacture of PS4 cost $ 381 and sold for $ 399 in stores.

PS5 will reach stores around the world at the end of 2020. Although PlayStation has opened a web page dedicated to its new console, they have not offered more details about it, not even the price, a fact that both consumers and shareholders want to know and which, according to Bloomberg, are not yet clear from The company, which would be waiting to see what fixed price Microsoft for its Xbox Series X, also for sale this Christmas.