The remake is not official, but it has been rumoured multiple times, and now we can see the character’s appearance in the Separate Ways mode.

Resident Evil 4 will have a remake. Numerous sources have offered information about this project that would be in the hands of Capcom after restarting a game in which M-Two was working, the Resident Evil 3 Remake studio. The latest proof of its existence comes from someone very close to the saga: DC Douglas, an actor who voices numerous video game characters, including Albert Wesker.

So not only did dc douglas break NDA on live stream by admitting to being wesker in the Separate Ways portion of the new #re4remake , but he also sent out concept art given to him by @CapcomUSA_ @dev1_official #REBHFun #wesker #ResidentEvil pic.twitter.com/BlE6orf3tK

Douglas Posted on Twitter – now his account is completely deleted – an alleged illustration of Wesker in Resident Evil 4 Remake, which would appear, as he commented in a direct, on Separate Ways. Ada Wong carries out this mode, and although Wesker did not have a physical presence, he did contact Ada on several occasions by radio. Logically, the remake will make changes to expand sections or modify the story, similar to how other remakes of the saga have done, from the original Resident Evil Remake to the recent ones from Resident Evil 2 and 3.

Other users also claim to have received Wesker’s material in messages where Douglas himself admits that it is protected by NDA – confidentiality agreement – and should not be distributed publicly. The leak could lead to the breach of the contract and other legal actions, but for the moment, Capcom has not commented.

Other people coming forward saying dc shared stuff with them too. Dc knew he was breaking NDA and still did it. pic.twitter.com/WPRvhOYeFK

Resident Evil 4 was one of the most influential games of the early 2000s. It laid the foundation for third-person shooter in terms of camera and control and is one of the highest-rated titles ever. After passing through the GameCube, it appeared on PlayStation 2, PC and practically any other device, including Oculus with Resident Evil 4 VR.

Capcom wants an innovative take on the influential classic.

The disagreement between the creative visions of M-Two and Capcom stems from the fact that M-Two wanted to keep a line much closer to the original game, while Capcom was looking for something more innovative without neglecting the original formula. M-Two feared that the Resident Evil 4 remake would stray as much from the original as Resident Evil 3 Remake, which was criticized by fans. At the same time, Capcom looked for an original approach to the original concept, such as the integration of Mr. X in Resident. Evil 2 Remake. That is, Resident Evil 4 could recover content, ideas or monsters discarded at the time. 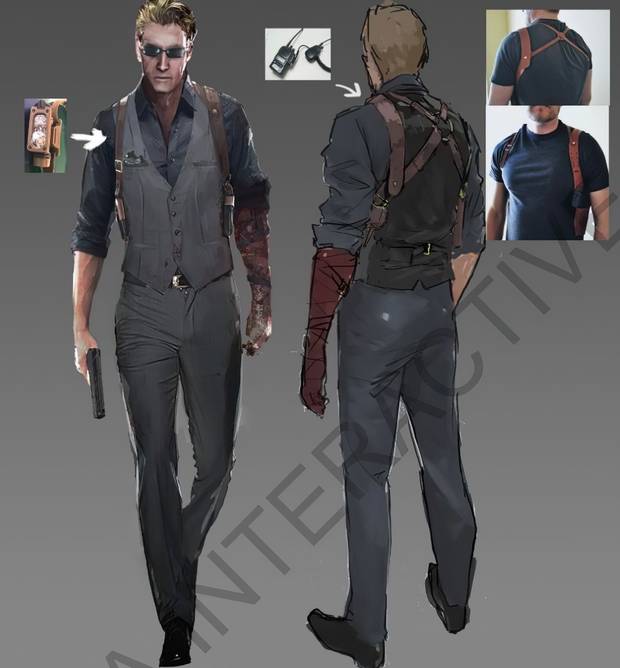 Dusk Golem, a regular source of Capcom information, cites that, for example, we could learn more about Dr. Salvador, one of the first really dangerous enemies in Resident Evil 4 – it is the hooded character who carries a chainsaw and who chases us in the first adventure zone, the small town. It was highly promoted in its time, so much so that it appears on some covers, but its time in the game is very brief.

The supposed restart would have had a direct consequence: the project’s delay, which now would not arrive until at least 2023.