The PC mod solves some bugs and continues to improve the audiovisual section of the port for the Konami’s masterpiece. 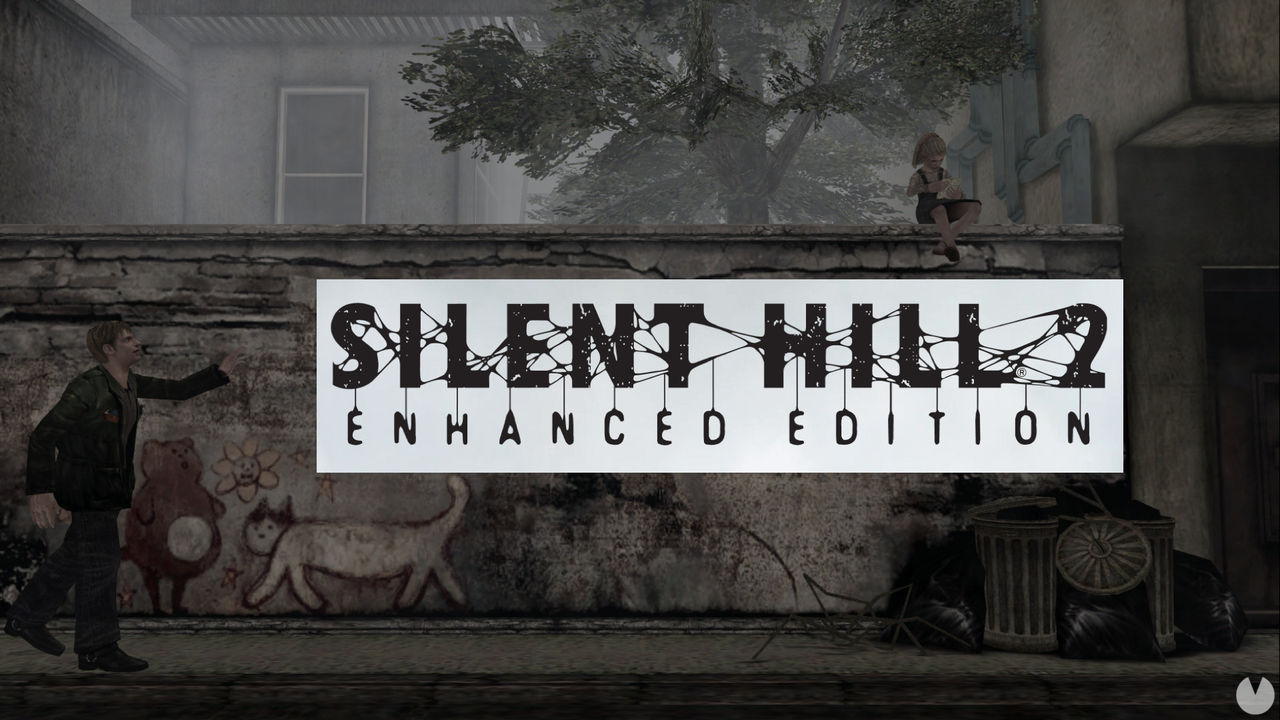 Silent Hill 2: Enhanced Edition is one of the best-known mods in the world of videogames. This is an ambitious modification for the PC video game, which adds features, playable and graphic improvements and, over the years, has shaped Konami’s masterpiece until it is even more elevated. Now, in the last update of the mod, its creators confirm that it receives new shadows, postprocessing effects and much more.

Improving the horror of Silent Hill 2

“This is the culmination of years of hard work by a group of talented programmers and modders to correct and improve the PC version of Silent Hill 2,” explained those responsible. However, Enhanced Edition has been with us for some time, and now, with its fourth global update, they are approaching what their creators once promised. It is not a closed mod, it is still in development, and among its improvements, we find a smoother and improved performance, something that was not present in the version of the original console port.


In the fourth update video of Silent Hill 2: Enhanced Edition, which you can see above, the team confirms that they have reviewed, reviewed and adjusted many of the functions recently added to the mod, mainly in terms of shadows – both own and The first original version of the game, which now has greater consistency, restores specific postprocessing effects for fog, controls support is reviewed, and much more. There are also subtle aesthetic changes, but they will not go unnoticed by fans of Konami’s survival horror and psychological terror series. One of them is related to mouse cursors, identical now to those seen in Silent Hill 3 and Silent Hill 4: The Room.

If you are interested, we recommend that you go through the official website and take a look at the requirements and features necessary to install it on your copy of the video game.