The creative director for Star Wars: Squadrons has confirmed that the new Star Wars ship game will allow you to play with immersive simulation devices.

Electronic Arts has recently officially launched Star Wars: Squadrons, the new video game in the Star Wars saga that focuses on first-person space combat and, therefore, will put its full weight on piloting spacecraft. Its launch is scheduled for October 2 on PS4, PC and Xbox One and, as already confirmed, it will be compatible with VR on the first two platforms. 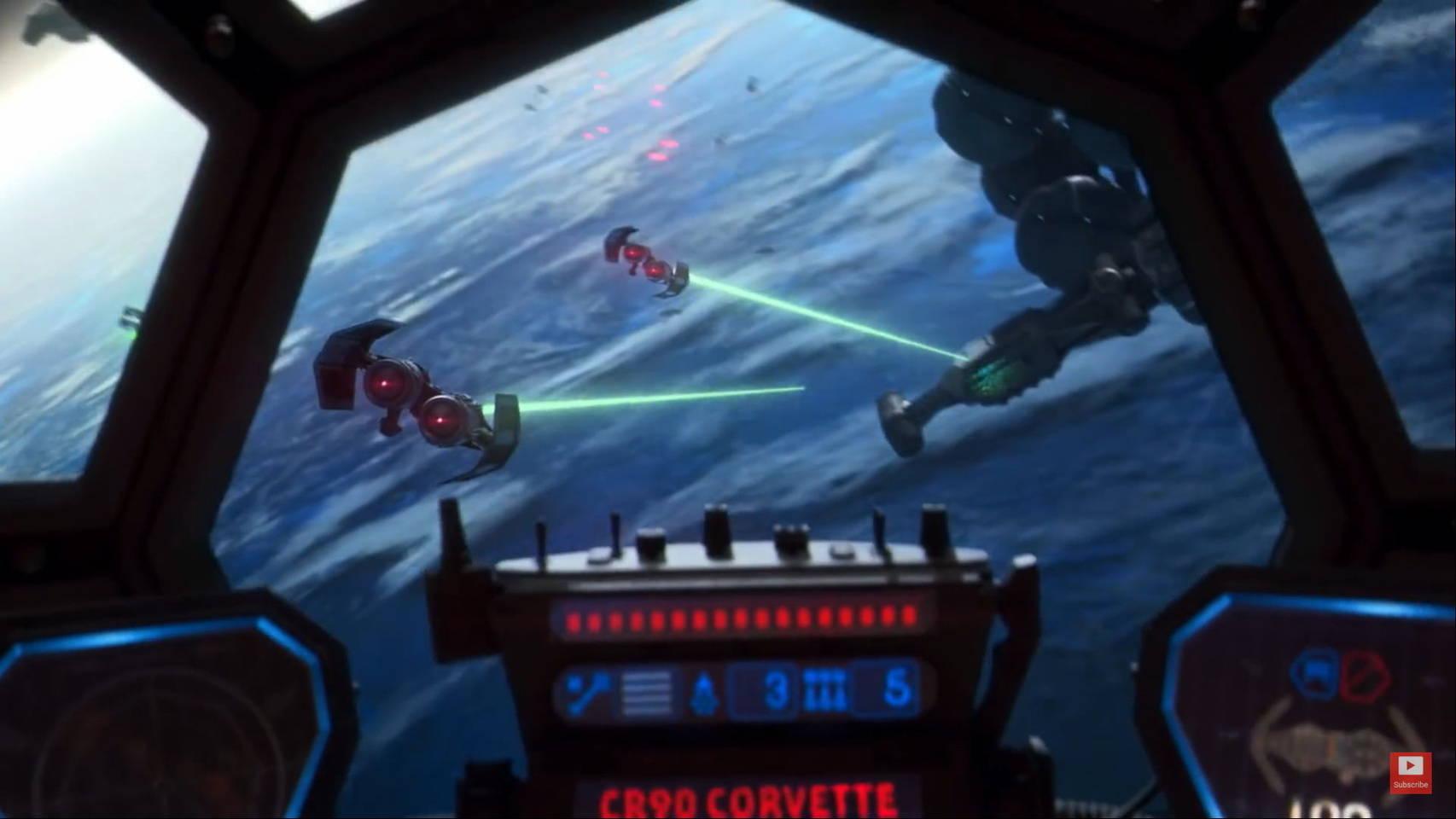 Today we have learned that Star Wars: Squadrons will also be compatible with joysticks and HOTAS peripherals, the devices that allow us to more reliably simulate the piloting of air and spacecraft. This has been confirmed by Ian S. Frazier, creative director of the game, on his personal Twitter account.

The combination of joysticks with HOTAS setup and virtual reality headsets can achieve an incredible immersion effect in Star Wars: Squadrons battles, which will be played in the first person and with different objectives and modes, both singleplayer and multiplayer. It seems that Electronic Arts has taken up this genre in a big way: Star Wars: Squadrons is the first ship-only game in the series in 17 years.

EA Motive, developer of Star Wars: Squadrons, has confirmed that the game will have three modes at launch: the first two, Fight and Battle of Fleets, are focused on the multiplayer facing teams of 5vs5 in the first and battalions of ships in the second. The focus of each mode will also change: while in Fighting the objective is to kill as many enemies as possible, in Battle of Fleets the mission is to destroy the rival team’s flagship.

Star Wars: Squadrons will also feature a single-player story mode with a completely new storyline designed for this game in which players will team up with the rebel side to help end the Empire during the birth of the New Republic.