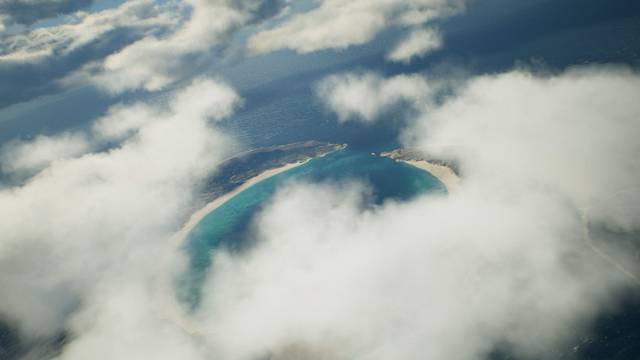 Bandai Namco shows us the Sukhoi Su-57, one of the jet fighters that will be available in Ace Combat 7: Skies Unknown. It is a modern Russian aircraft that made its first official flight back in 2010.

The game will launch on January 18 on PS4 and Xbox One. The PC version will be released on February 1.