Down to Hell, arrived on the Steam platform this summer, is now set to release on the Nintendo Switch console on December 23. The title combines combat, heavy metal and a unique style. It has been developed by Red Dev Studio, and the title ported to Switch by Ultimate Games SA, a Polish company that was founded in 2005.


The game tells us the story of a knight who must face a world full of chaos and demonic creatures. The game focuses on combat and encourages the user to link attacks, which gives him possibilities to create special attacks and spells. 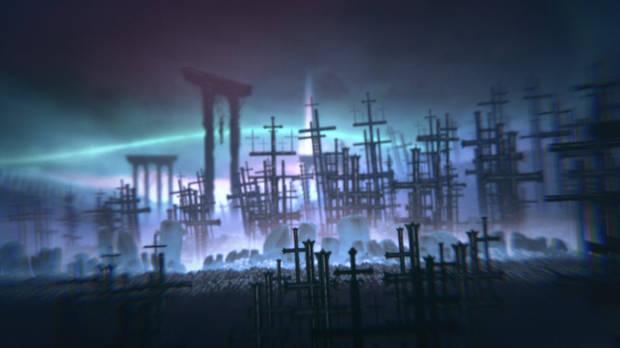 This is a direct action title that, they estimate, gives the player about three hours of fun while facing dangerous monsters, including the demonic Crimson bug and the demonic maiden Solitude.

A soundtrack made for heavy metal fans

The soundtrack has the collaboration of the Polish bands Decapitated and Koronal, two heavy metal bands that complement the artistic work of the game, including hand-drawn animation sequences. 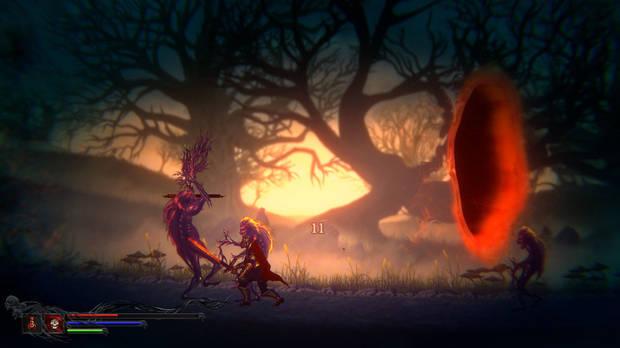 It will be a 2.2GB download on the Nintendo console. price hasn’t been named yet, but in Steam, it stands at $9.99.