Released on June 19, the Naughty Dog’s latest title is rated higher than the original and beats God of War, Bloodborne, or Persona 5 Royal. 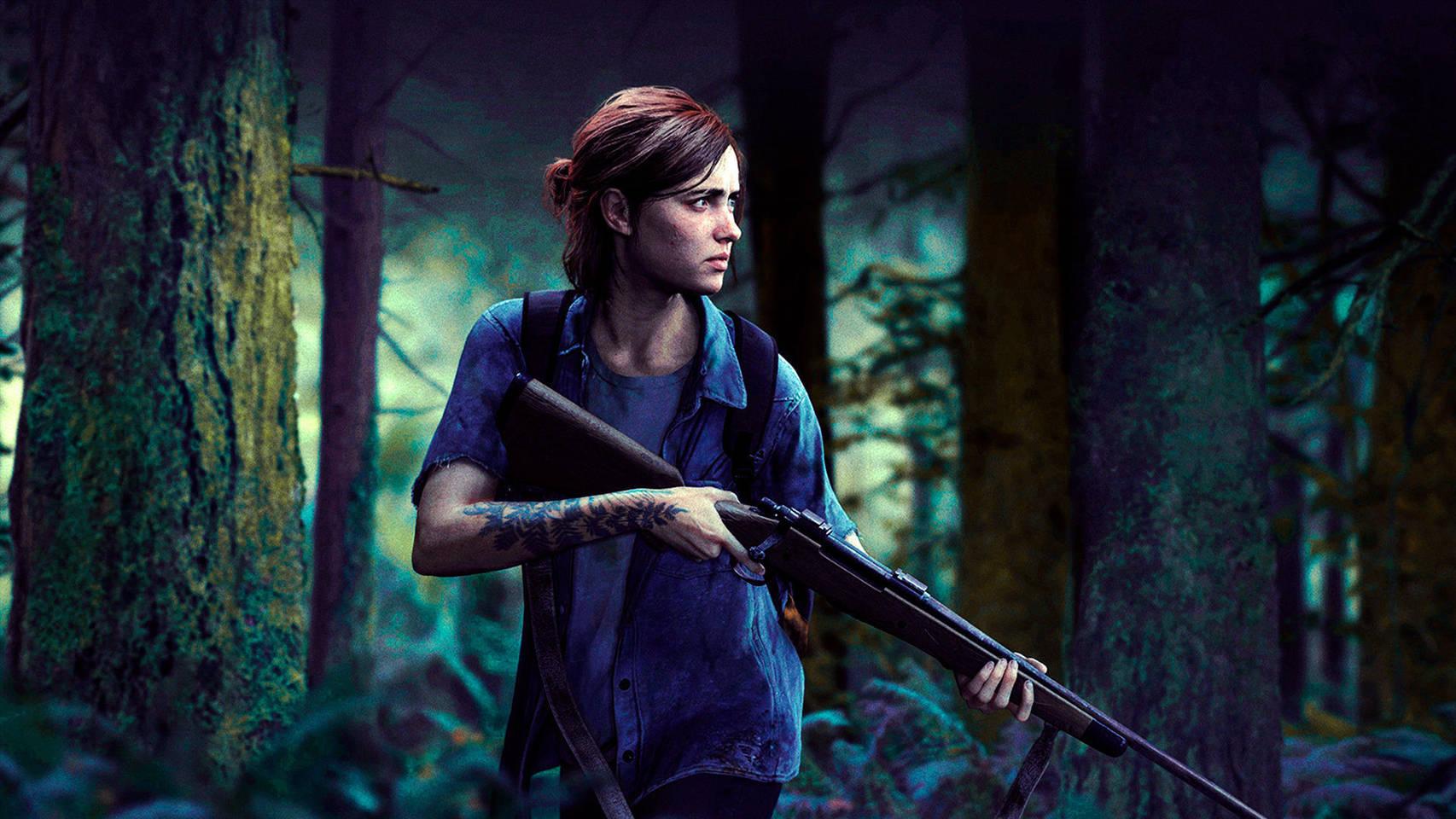 The Last of Us Part II launches this week on June 19 on PS4, and the media has already given its verdict on the Naughty Dog adventure. At 89 reviews, it becomes the console’s third highest-rated game, a 96/100 average on Metacritic, behind only two Rockstar games, Red Dead Redemption 2 (97) and Grand Theft Auto V (97). The sequel starring Ellie is thus placed one point above Persona 5 Royal and The Last of Us Remastered, which improved the graphics of the original PS3. In the sixth position, we find another of the stars of the console, God of War, and below another of the releases of Naughty Dog, Uncharted 4: The Thief’s End.

The top twenty PS4 games are as follows:


A great farewell to the current generation

“The Last of Us Part II is one of those games that advance the medium, raising the quality standards of what we should expect from a triple-A, especially on the narrative level, really shocking, which is perfectly linked with an exceptional audiovisual section. With few studios within the industry that can offer such a level of excellence in all aspects, Naughty Dog surpasses themself again with a memorable adventure, which any player should try, and which achieves an experience that no one will never forget Joel and Ellie, who become two characters already became legends in the history of video games”