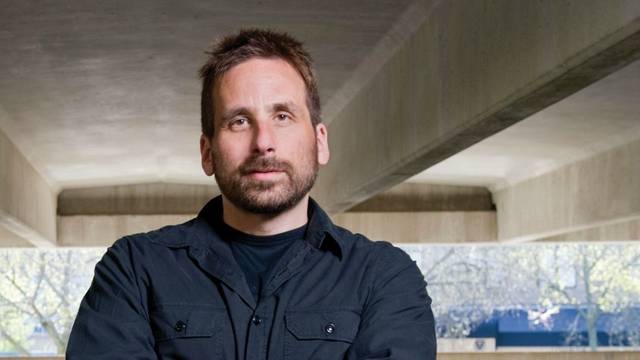 Ken Levine has been preparing his new video game for years. Levine, creator of Bioshock and head of Bioshock Infinite – launched his own gaming company Ghost Story Games back in 2013, a studio created from the ashes of Irrational Games. However, despite all the secrecy and silence, the studio began to hire and started posting new job offers a few days ago. Their mission is simple: to create immersive, story-driven video games for people who love games that ask something of them.

A very creative project that we can only imagine…

Levine’s new game will be a “very immersive simulator genre. ” Ghost Story Games would have already begun to look for new professionals trained for this premise, claiming an expert in strong narrative design also dealing with the defined set of elements and technical requirements. The truth is that this work requirement fits perfectly with the idea of a video game that seeks to innovate in the way in which the narrative affects the player and vice versa. 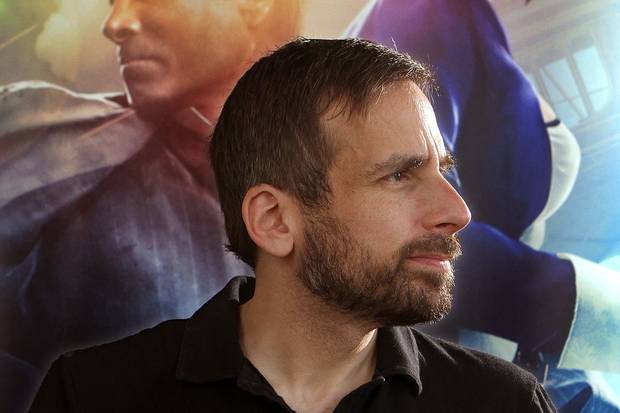 These type of videogames, with exponents such as System Shock, Prey or Deus Ex, could have a lot to do with Shadows of Mordor in terms of artificial intelligence and narrative construction based on the way in which the player decides, and takes action which changes the outcome of the whole story. Levine says  ” One of the games that has inspired him most in recent years, and which has shown that our actions shape the story, is Middle-earth: Shadows of Mordor, thanks to its Nemesis system. It was presented as somewhat limited, you can kill the orc chief you want and in the order you want. It is a unique narrative without much dialogue. Ghost Story Game’s title will be more immersive, but not entirely crazy, ” Levine said back in 2017 .

The studios main focus is to create experiences in which the gameplay is so challenging and important that the story will be the core of its own foundational motive. At the moment, there are no confirmed info on the release date and the platforms. 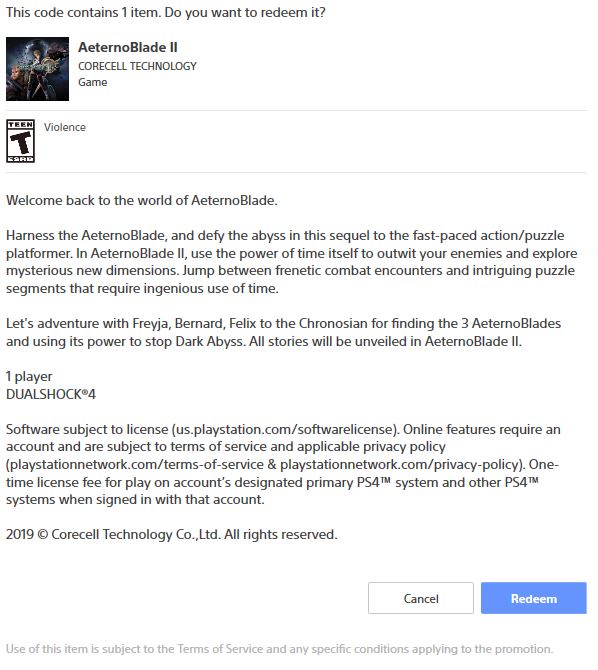 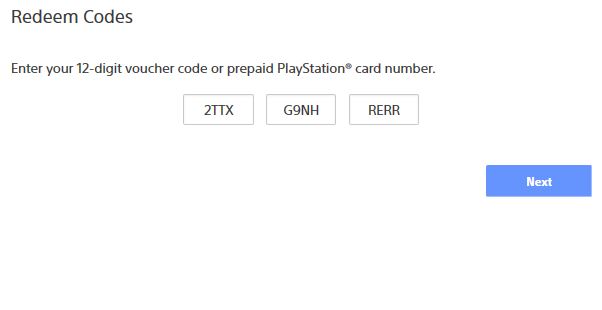