Koei Tecmo’s horror series has not added a new installment for years: its last game was Maiden of Black Water for Wii U.

In a recent interview with the  Nintendo Everything, Kikuchi comments that “yes, I want to make a Fatal Frame on Nintendo Switch. I think it would be fun to play with the console in portable mode and move anywhere.”

Kikuchi is currently working on Fairy Tale RPG but has indicated that it makes him happy to be asked regularly for his saga of terror when he sees that interest remains among the public.

The Project Zero saga debuted on PlayStation 2 in 2001. Project Zero 4 was a Wii title and since then the saga has been linked to Nintendo consoles. His last game came in 2015 to Wii U: it was titled in Europe Project Zero: Maiden of Black Water. 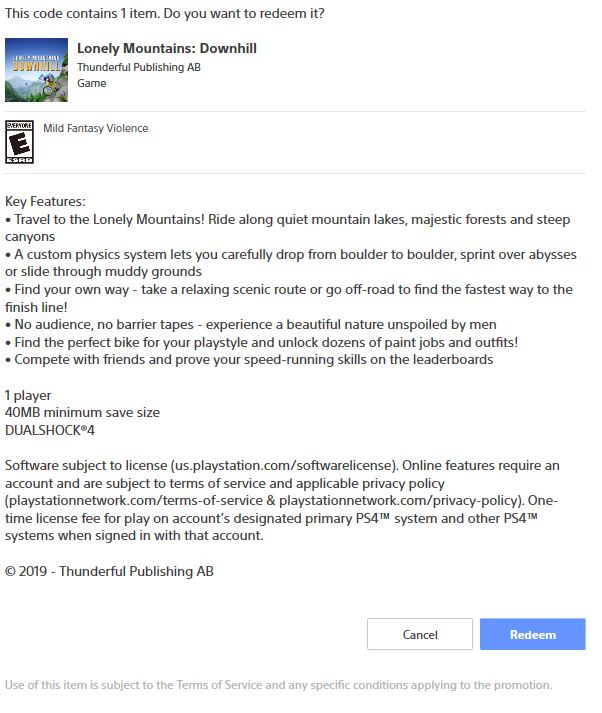