One of the people in charge of the new graphics engine of Epic Games ensures that the demo of UE5 on PS5 used as much power from the graphics card as Fortnite at 60 fps.

Epic Games showed its new graphics engine, Unreal Engine 5, in mid-May, with a technical demo that worked in real-time on PlayStation 5. Lumen in the Land of Nanite, as this exemplification of the tools that the UE5 will have was called, made clear the intentions of Tim Sweeney’s company to achieve photorealism. Now, from the same company, they have explained that the capacity of the graphics card necessary to run that demo is similar to what it would take to move Fortnite to 60 fps on consoles. 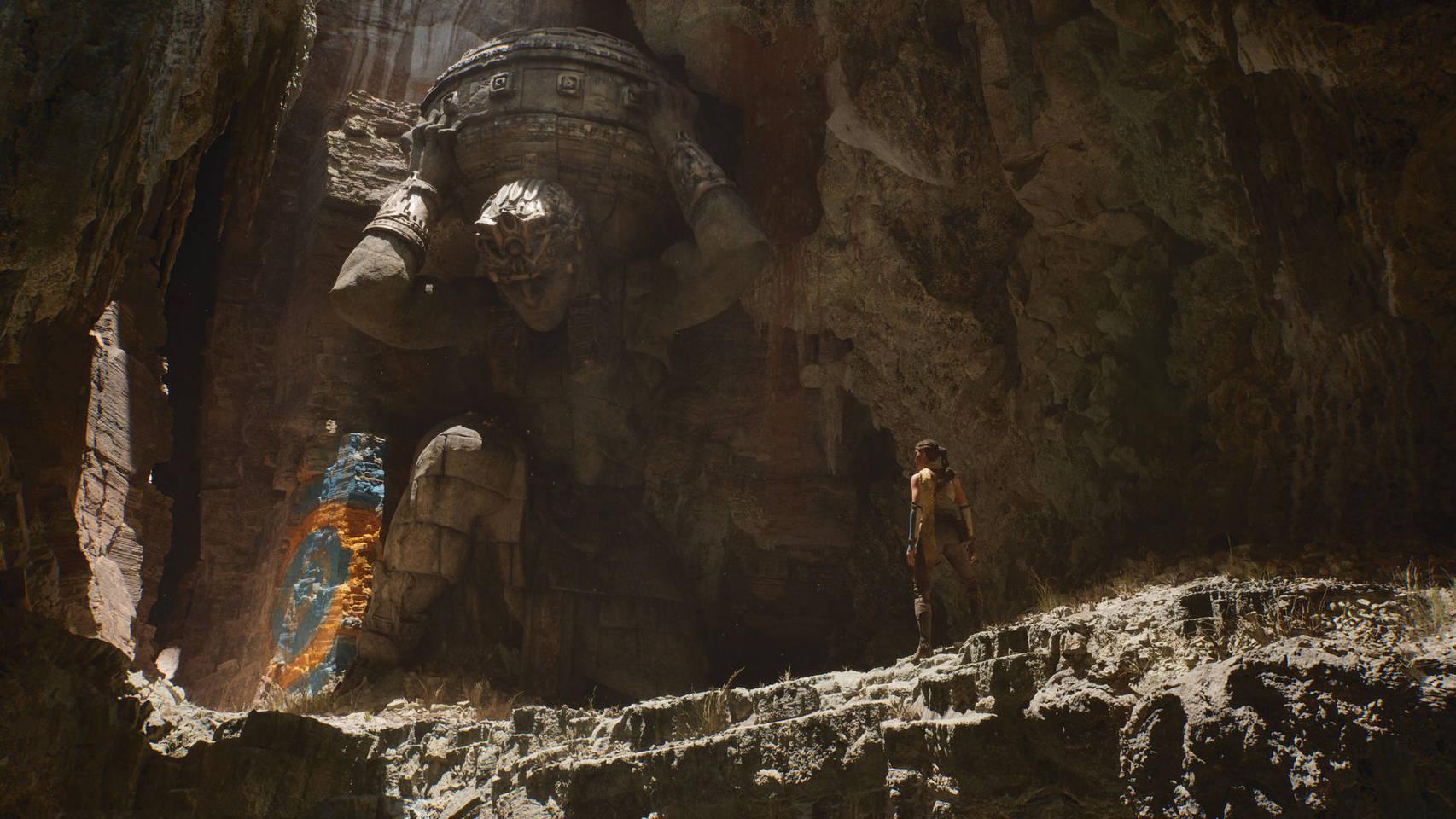 Asked about this in an interview with PCGamesN, Nick Penwarden, vice president of engineering at Epic Games, says: “I can say that the GPU [processing] time spent rendering the geometry in our Unreal Engine 5 demo is similar to the allowance to render geometry in Fortnite running at 60 frames per second on consoles. “

Of course, Penwarden only talks about the processing time of the graphics card, but in the rendering of the games not only this component intervenes. With more or less importance depending on the title, the amount of RAM, the speed of the processor and the speed of the system architecture, one of the main improvements of PS5 and Xbox Series X thanks to the SSD, can be fundamental.

But as they point out from the mentioned medium, if Penwarden’s statements are true, that places Unreal Engine 5 as one more system of the new applications that are leading the optimization of games not so much on the hardware side, but on the software side, like Nvidia DLSS 2.0, which uses artificial intelligence to make games display at a higher resolution than they are running at.

In the case of Unreal Engine 5, it was already explained at the time that Nanite works in this regard. The geometry of the scenarios is generated by millions and millions of micro-polygons, but these increase or decrease their quality depending on the scene, being able to prioritize objects in closer planes and using less power for the elements in which the player does not is setting at that time.

Unreal Engine 5 will be compatible with PC, PlayStation 5 and Xbox Series X; but also with PlayStation 4, Xbox One, Nintendo Switch and even Android and iOS mobile devices. The graphics engine will be available in a preliminary version in early 2021, with a final version (which will continue to be updated) at the end of next year. In mid-2021 Epic Games will migrate Fortnite Battle Royale to this engine.