République finally hits to the consoles with the last chapter. A unique stealth game that is set in an exciting dystopia.

Not much has changed regarding movement if you played the game before. You will be going places looking for hiding areas such as boxes or entering air ducts and occasionally picking up objects. Items such as taser or pepper spray will come in handy during unexpected encounters, and it’s crucial since République is a stealth game, but not in the most traditional sense of the word. The fun is more in studying the routes and timing. 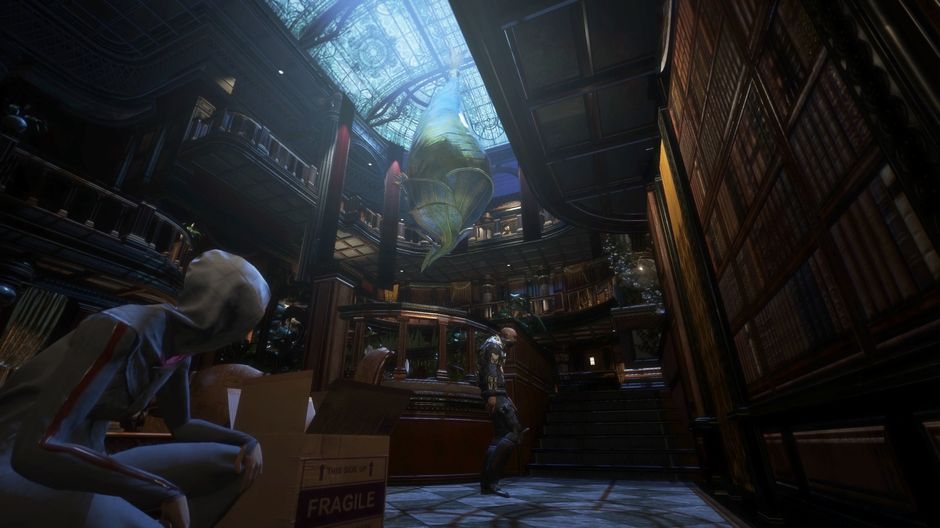 The mystery leaves us wanting to know more with each revelation, and answers to questions are known in the stretch. The villains have nuances and motivations, fantasy, science fiction is well built in the plot. In addition to the collectibles are other very curious information: books, audio tapes and disc games. The new generation would not know the time when computers used these type of media.

One of the most visible error occurs with the camera change. You will consistently see it because or the gameplay mechanics you will be switching quite often. The transition will take longer than it should, and you’ll see a distortion effect. The angle of the camera is obviously not the most comfortable to control the situation at a glance, despite the existence of numerous devices to cover all areas. 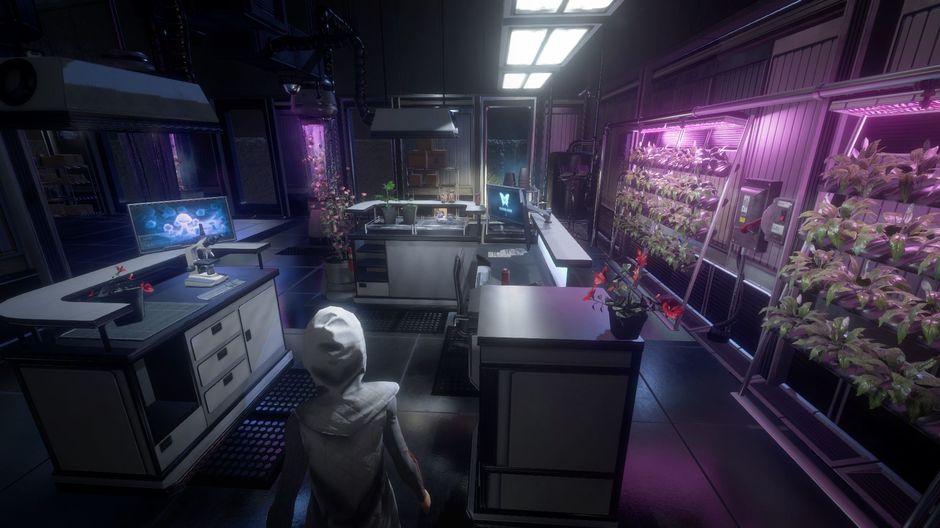 Moreover, it is a beautiful game, with enough decoration and the graphics are fine, in each chapter setting is changing quite a bit. Especially Chapter 4 will give the game another twist, without giving away any spoilers. 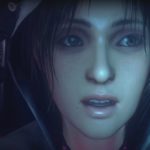 République offers an approach to the genre of stealth which mobile players very much enjoyed, and there are ups and downs controlling the game depending on the device. You’ll find minor technical difficulties, and the end of the story could have been elaborated a bit more, but we have to give credit to the developers as they are trying something new. The game takes about 10 hours to finish which is acceptable for such a game as Republique. We definitely recommend our readers to try this game since it has a different twist to it.