Including cool cars with solid gameplay and extends the life of the title, but wallets will cry.

Thus, before such additional missions to other elements they were somewhat remote from the main road, but now sometimes have to hear the will or no explanation, and even at some point asks if you want to skip a section that requires a specific vehicle, so you’re left with some dissatisfaction and the feeling that you are part of the game juggling rather than offer additional content. 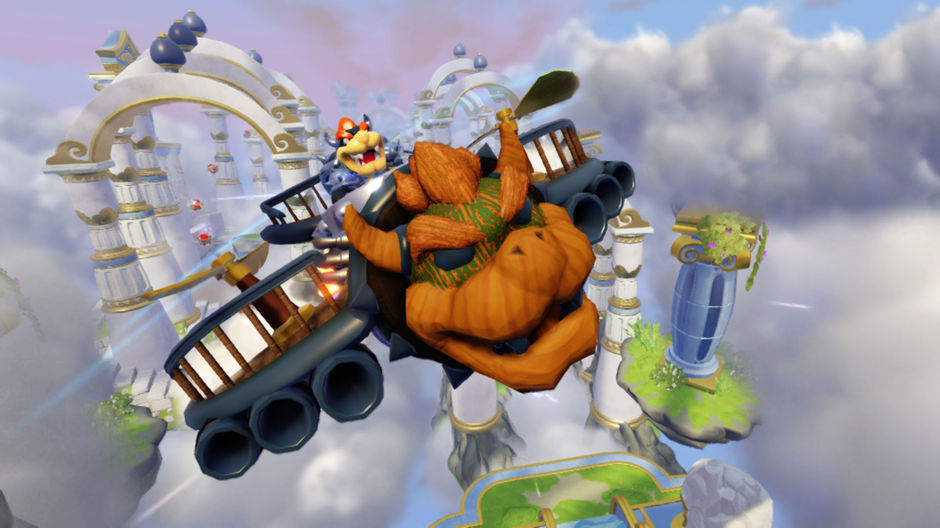 It tries to pressure the player with more aggressive tactics shopping (and cars cost as a Skylander more), but it is also true that address the various elements of previous games is now sufficient to buy a land vehicle, another air Other maritime to see the entire game. And there are phases in which you can change the element needed to play them.

Some differences between the game’s difficulty in driving and also noticed when the characters get off the vehicle. While the attack skylanders walk is as accessible as ever, with three buttons and the left stick for not too complicated attacks, aboard the vehicle requires almost always speed, drive and attack, and in some phases multidimensional axes change difficult more maneuvers for the little ones.

The result of these changes is likely to rise slightly in the age of the player who thought this year so that the game does not disappoint those who already have some experience. It seems that Activision wants to keep the franchise to those who have already spent years playing Skylanders and have grown during this time. 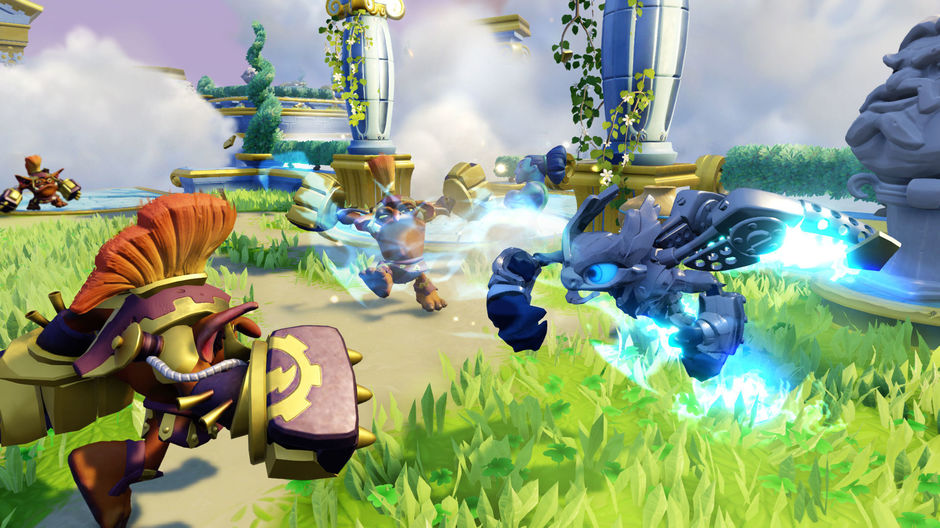 Plays with different mechanical superchargers enlarging or dwarfing scenes and characters for both action and puzzle solving. It’s a twist very well done.

Graphically the game is better than last year. Beenox and Vicarious Visions have worked more videos and in general, everything looks nice and detailed, though some textures are still much lower than the rest. 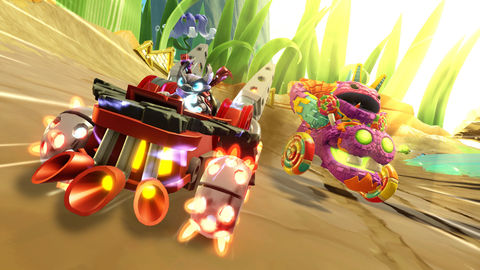 One of the things we like Skylanders is that games are meant for children but with gameplay that could fit into a title for adult users. They are an excellent gateway to the youngest understand how action games work and how progress characters.superchargers is an extension to driving games, although in this case is not so much a learning and test different kinds of driving one.

Activision has understood that the market in which they began as art has changed, companies that venture into the NFC technology are colossal rivals (Nintendo and Disney), but the companyhas evolved in a direction that does not fall behind . Skylanders is one of the most powerful of today and juvenile series changes to make the game more open and more varied ages manages to stay at a very high level.

Resident Evil 4 Remake is already underway and will arrive in 2022, according to rumors
April 12, 2020