Well, it’s no mystery that vampires hunt during the night since they need to protect their sensitive skin from sunlight. Citizens are usually not aware of the actual dangers of lurking down the dark streets, Vampires generally appear as good-looking human beings, but their nature is quite hostile. Based on this, vampires are born and die at every sunset, imaginary beings with long fangs that feed on blood, which was part of the urban legends man centuries ago.


The dark, gloomy and charismatic side that these creatures have always manifested, feeding on the vital essence of other living beings, has attracted millions of people through novels, movies, and, why today, video games. When you think of the latter, the first name that comes to mind is Castlevania. Although, we can find other proposals that also lead us to get into the shoes of vampire hunters or in the shoes of Dracula himself.

A myth that is written in blood

On the other hand, on the far side of the classic bloodsucker with cape, a string of garlic and darkness, we have the vampires of Twilight, a revision of the traditional figure, a heterodox update of the genre, but adapted to the times of the public Teen. It seems that the work at hand, Crimson Spires, would follow these paths since it is an Otome-style game that combines a dark atmosphere with supernatural romance and mystery. One, the young human who runs away from the clichés of her age and another, handsome bloodsuckers, unleashing an impossible love, but nothing could be further from reality. 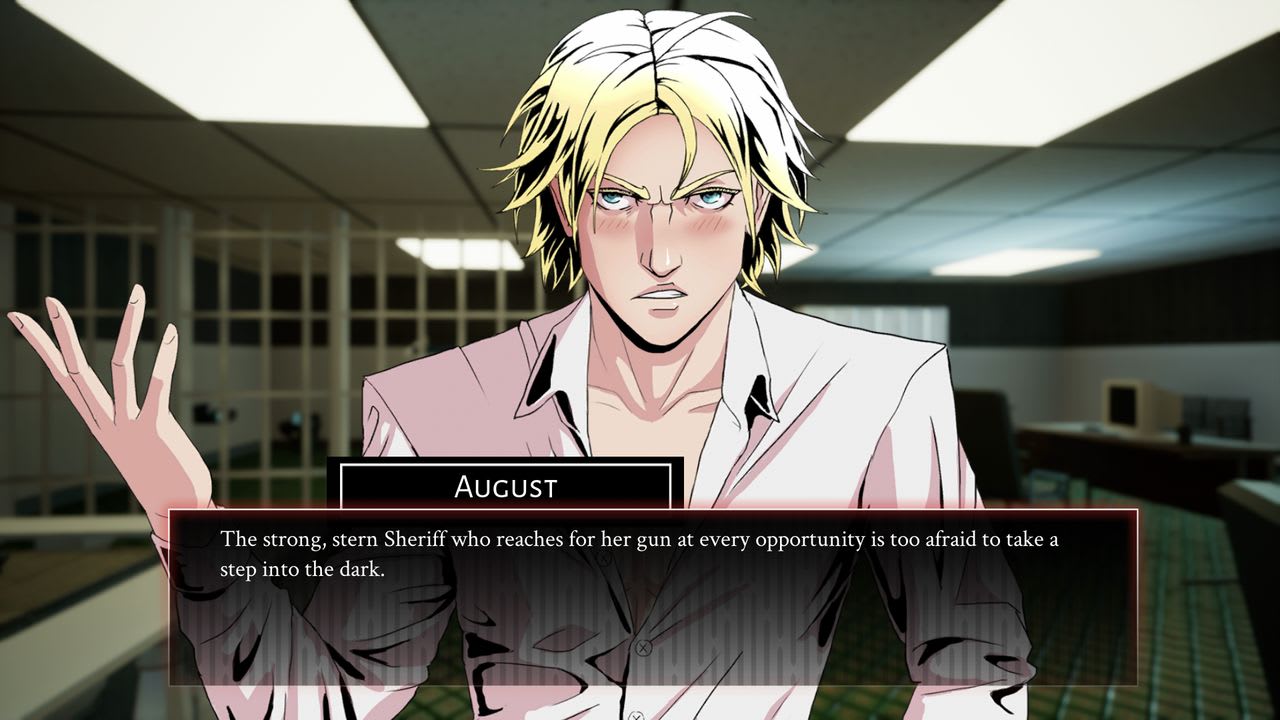 Developed by the folks at Woodsy Studio, Crimson Spires is, above all, a visual novel that dresses up finery that varies between 2D characters and 3D exploration scenes. A graphic novel that fully embraces that narrative genre where the plot generally consists of resolving various criminal-type mysteries. In other words, it is the closest thing to a crime novel, and only it also encompasses a supernatural mystery since most of the action takes place in a small mining town called Bataille that is suddenly surrounded by a ring of bright and deadly towers for anyone who interacts with them. 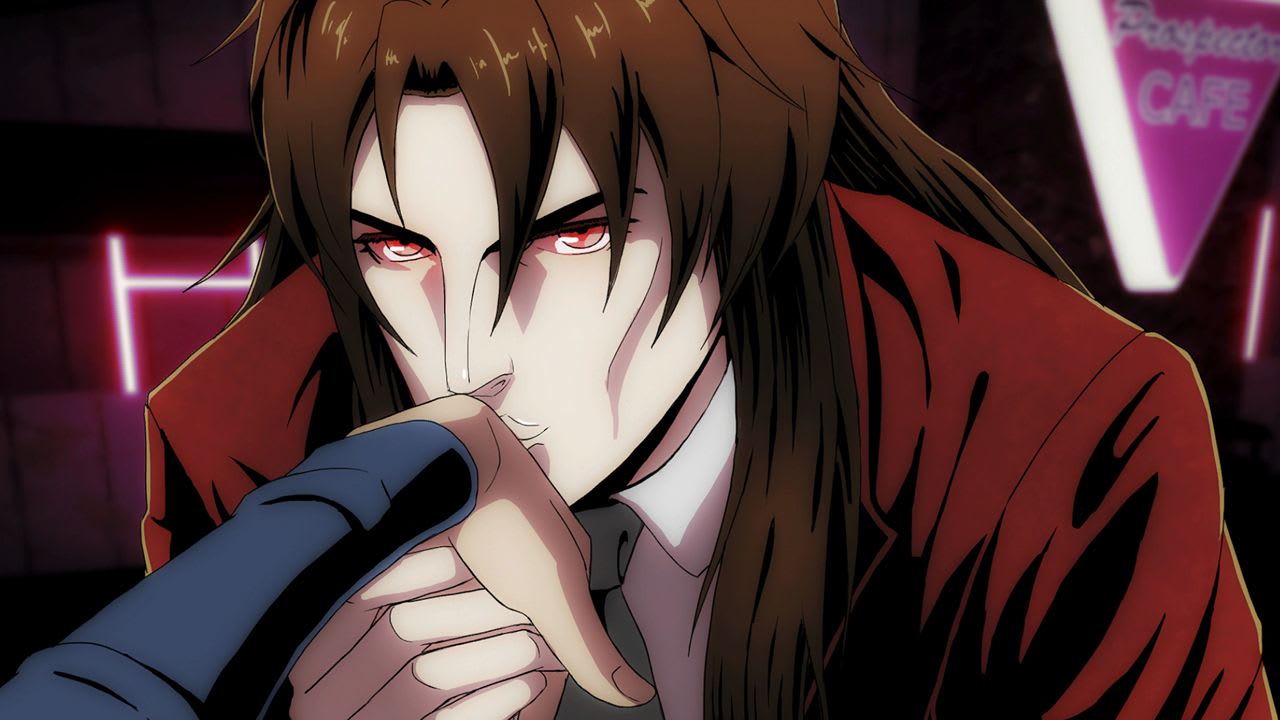 With our protagonist trapped, Sheriff Erika Wright, we advance chapter after chapter to make sense of all the mysteries surrounding the mining town and take charge of its inhabitants’ lives since, in this Crimson Spires, we can make decisions that alter the course of history. And regardless of how effective or not those mentioned above may be, experience knows how to make its way through the relationships we carry out and how easy it is to jump from action and suspense to terror and mystery quickly. 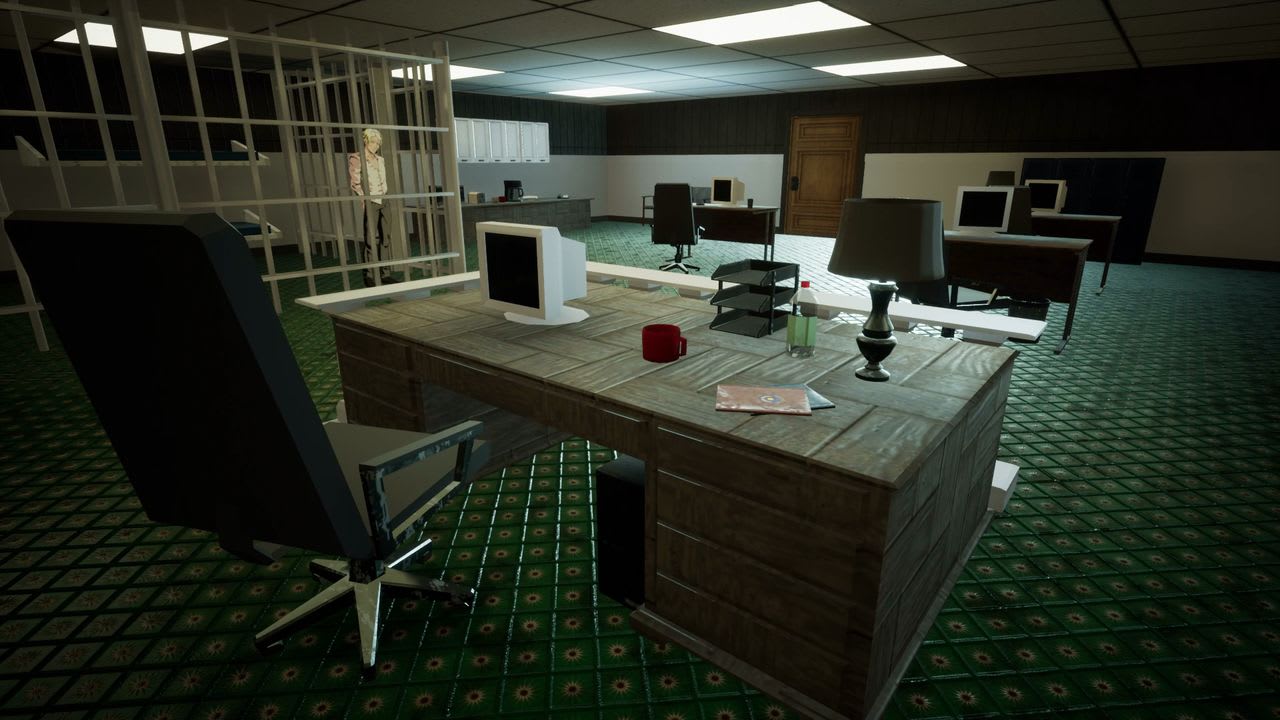 In the same way, the short duration of Woodsy Studio’s work, well below the average if we put our sights on other visual novels, plays in its favour, since the rapid pace of the story, no more than 10 hours if We play decisively, he maintains constant emotion, also proposing an open and thoughtful debate on religion, among other topics, because no one present knows why Bataille has been involved if goes beyond comprehension. Human, so expressions such as the Last Judgment or Judgment Day are a constant throughout history.

Be that as it may, the most significant appeal of Crimson Spires is mainly in the action, suspense and romance. And although the 3D exploration segments in which we took control of Erika to carry out the pertinent investigations slightly distort the traditional mechanics of a visual novel, in the end, it manages to sink our teeth to freeze our blood.

We prepared this review with a digital PS4 review copy of the game provided by the Publisher.