The Bunker is a Full Motion Video Horror title dares us to face our fears!

In video games, as in any other art or medium, there are resources and genres subject to fashion, they triumph in a certain moment in which we see many games following the same model and their presence is gradually extinguished, although never at all. One of these resources is the FMV (full motion video) that consists of the use of real action videos in the game itself that could come to replace the usual cinematic. The Bunker is a game that takes the basis of that dated art of FMV and uses it in a genre very fashionable as it is of the graphic adventures that follow the pre-established game model of Telltale style.

The premise of the title alone is interesting: “You are alone in a bunker, find out what has happened to others,” this sentence is in part correct, but nuanced. We play a character named John, and it’s funny because our first interaction with the game is breathing right after birth. Although the beginning takes part at the beginning of life, soon a temporary jump of 30 years takes us to the end of another one; The mother of our protagonist, played by actress Sarah Greene. During those 30 years that we have lost as players there have been many events, now only John’s mother (Margaret) and John himself are kept alive for unknown reasons, soon John will be the last survivor of the bunker and the last advice he receives from his mother is to stay faithful to the daily routine so as not to lose his composure or sanity.

Margaret dies. That is the true starting point of The Bunker. We have no choice but to stay true to the routine as John’s mother suggested before her death, but not everything could be so simple, not too long maintenance problems will cause us to break the routine and explore new horizons of the bunker and through them also of our past ; So far we can tell, this adventure is based entirely on the narrative and speak more of the account would only hurt a game that we believe you may surprise with a story so deep since the architects of the script really put some outstanding efforts to build it.

What we can tell you is that it has very interesting script turns, a very well constructed plot and a slow narrative that gives us time to try to find out what has happened in that place, before giving us new clues to continue feeding That intrigue that will make you want to finish the game. It does not last too long, it is a highly cinematographic work, even in terms of duration, which can be completed in just over two hours. The game is distressing, but we think you will enjoy it more if you resist the temptation to go away momentarily and end it in a single game session.

You have seen it in the trailers, if you have not been very attentive, you may even think that what has been shown in the video have only been real cinematic action. However, you have been able to see bits and pieces of the simple playable system of which boasts The Bunker. We do not complain, we believe that an adventure of this type is good for such a system, with more freedom could be minimized that pressure and tension that the game tries to look through the recurring cinematic scenes; But if you are one of those players who like to have total control and at all times with extensive gameplay you will not find in The Bunker what you are looking for. The title recalls to some extent the adventures of Telltale Games, Although minimizing the gameplay even more, so if you like games of that type, we think that you will find something that satisfies you playing The Bunker. 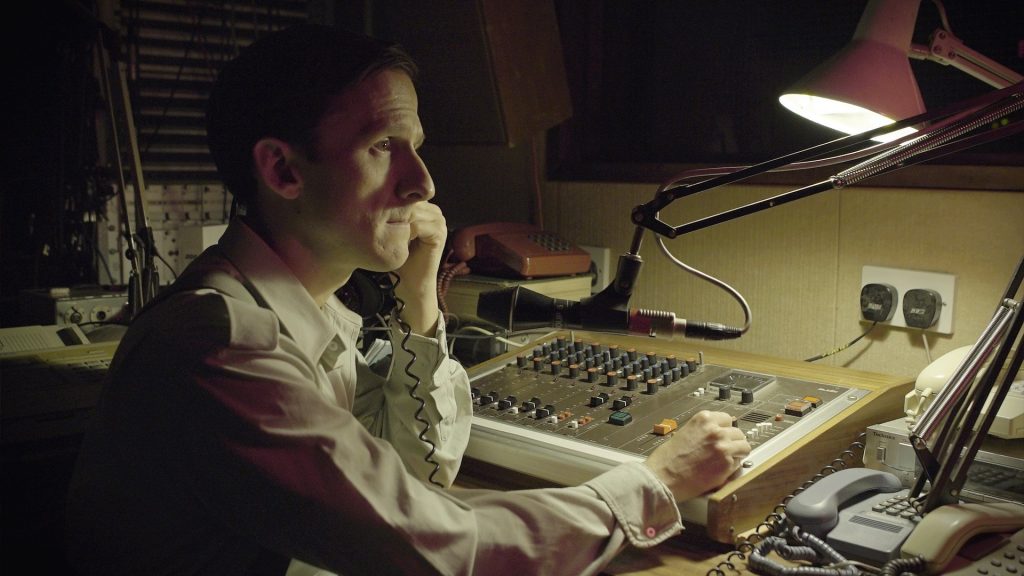 The movement will be executed by clicking the area to which we want to go from a fixed screen, after that a kinematics will take us there, if we can interact with any object will work in the same way; Click and see the movement in a kinematics; Other interacting objects will require more “complicated” tasks such as clicking and dragging to another direction, or performing a QTE of beats. As you see the system is very simple and does not hide any difficulty, beyond some occasional puzzle that should not cost you too much to solve.

Games of this type are usually replayable is this? We will say that not as much as others by a lack of decisions much more plausible than in other similar titles, sometimes we will be asked agility pressing in certain place having a time limit and depending on if we succeed in clicking could happen one thing or another, however, If we had to replay The Bunker would be to re-enjoy its history, to see how the unknown is built when we already know what it is. In addition, collectibles that are divided into wooden toys, texts and recordings are relatively simple to find, during your first play you will find at least 80% of the collectibles if you pay attention to what is shown on the screen.

Talking about a graphic section in a game like The Bunker would be little less irrelevant, as you have seen is a game with real actors and its realization is more like a movie. A curious fact is that all the footage was recorded in a real bunker, which endows the game with a realism plus being the bunker almost another character of the adventure since the bunker itself scares John and this will guide the future of the history; John, by the way, who is played by Adam Brown whom can be remembered for his role in the “Hobbit” trilogy. Regarding his performance we had to admit that he does well, manages to convey the fears of the character in a correct way , his life in the routine, his anguish and his pain; Among the actors may be the one who does his best, just ahead of Sarah Greene who plays her mother, and far above Grahame Fox whom certainly does a debatable work. 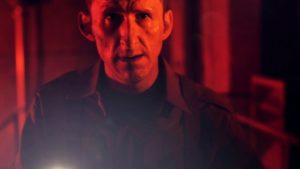 Alluding also to his photography in which fixed planes predominate in favor of the gameplay, and scenes with planes closed to favor that anguished feeling and narrow; The use of color as you can see in some of the images is also very striking and correct. In general, the game does its work, although undoubtedly what helps most to transmit that sense of anguish is the music that is surprisingly good, an ambient music that touches the right feels and The Bunker manages to keep you alert at all times, causes moments of tension and in general, is one of the most remarkable sections of the game; eerie sound that is combined with a convenient silence only to be interrupted by John’s thoughts. 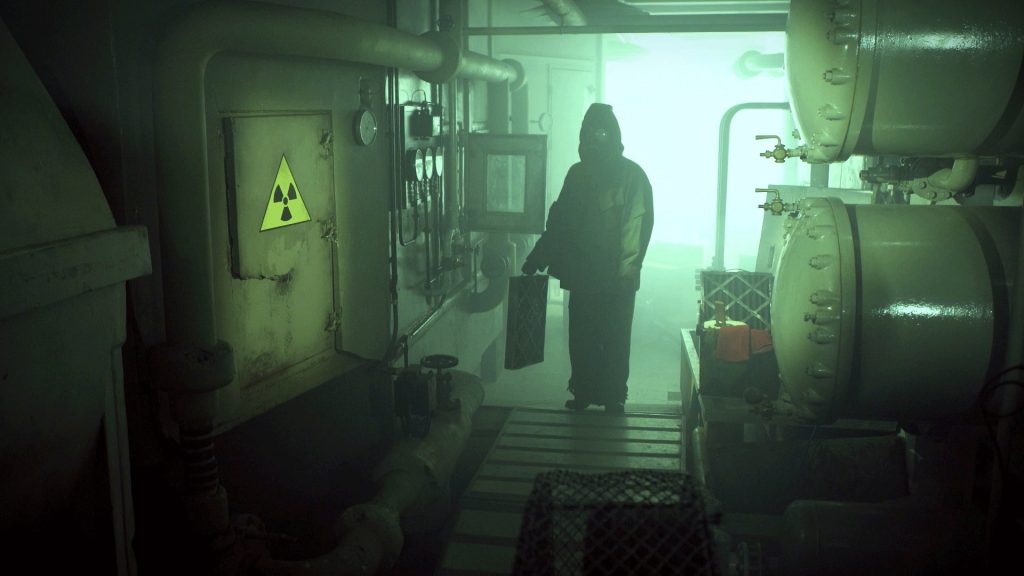 The Bunker is a surprisingly good adventure; Part of a very interesting premise and develops it in an even more interesting way narrating a story to be taken into account. It is a game somewhat a typical by its form, but that should be but an incentive more so that if you are attracted to original ideas. The best thing we can say is that the game manages to get everything in most perfect form, and ends up being a thriller of great title that you should not miss if it catches your attention.