Immerse yourself in one of the most challenging titles of the series, now in virtual reality.

Doom is still Doom today, and its adaptation to virtual reality allows us to rediscover a different delivery.


Journey to the center of Mars

Doom 3: VR Edition is a virtual reality adaptation of the Bethesda and id Software classic as its own title explains. For those of you who do not know them, we recommend you read the analysis that we dedicate to their latest adaptation for current consoles that you can find on our site, and we will touch on similar aspects. We will focus above all on their adaptation to the VR front. 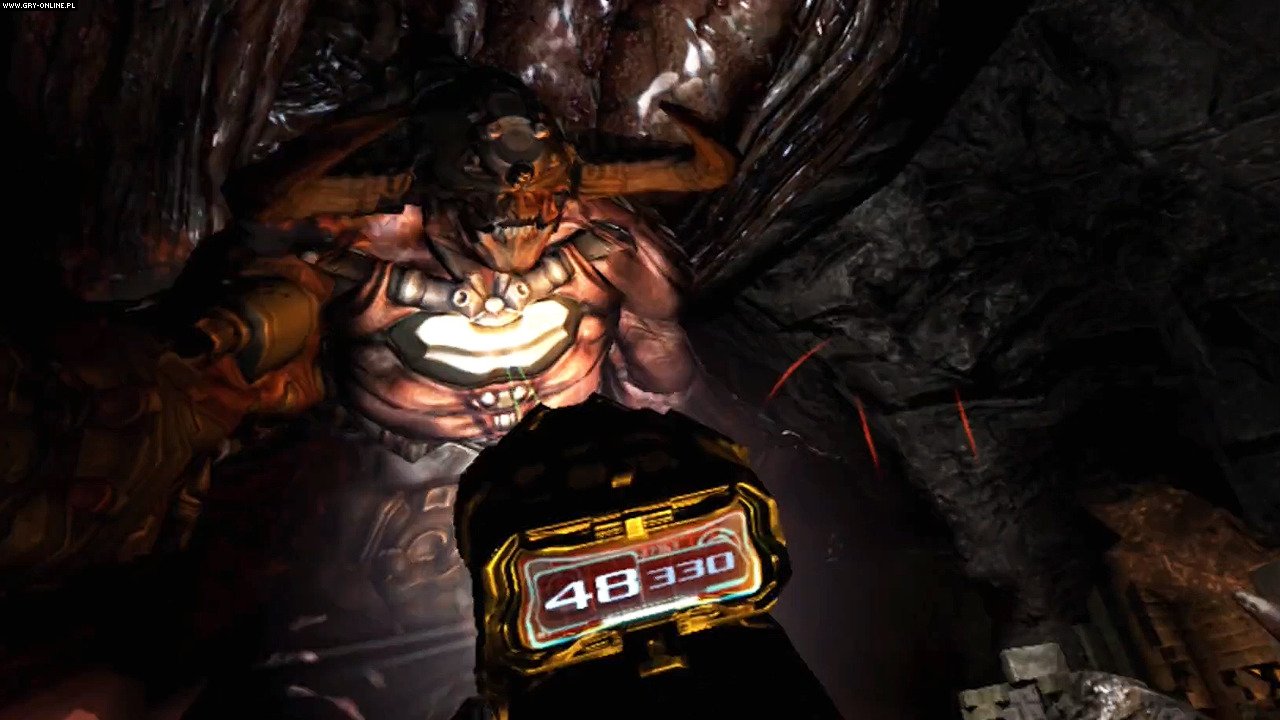 As you know, this installment has a greater focus on terror, with a multitude of dark areas and enemies that will jump us from everywhere when we least expect it, something that works very well in virtual reality. You have been warned, prepared to experience very intense moments, with a tension that increases, even more, thanks to the use of 3D sound. And yes, it is still a technically outdated game, but it manages to make it’s setting one of its great assets to continue absorbing us in PlayStation VR. 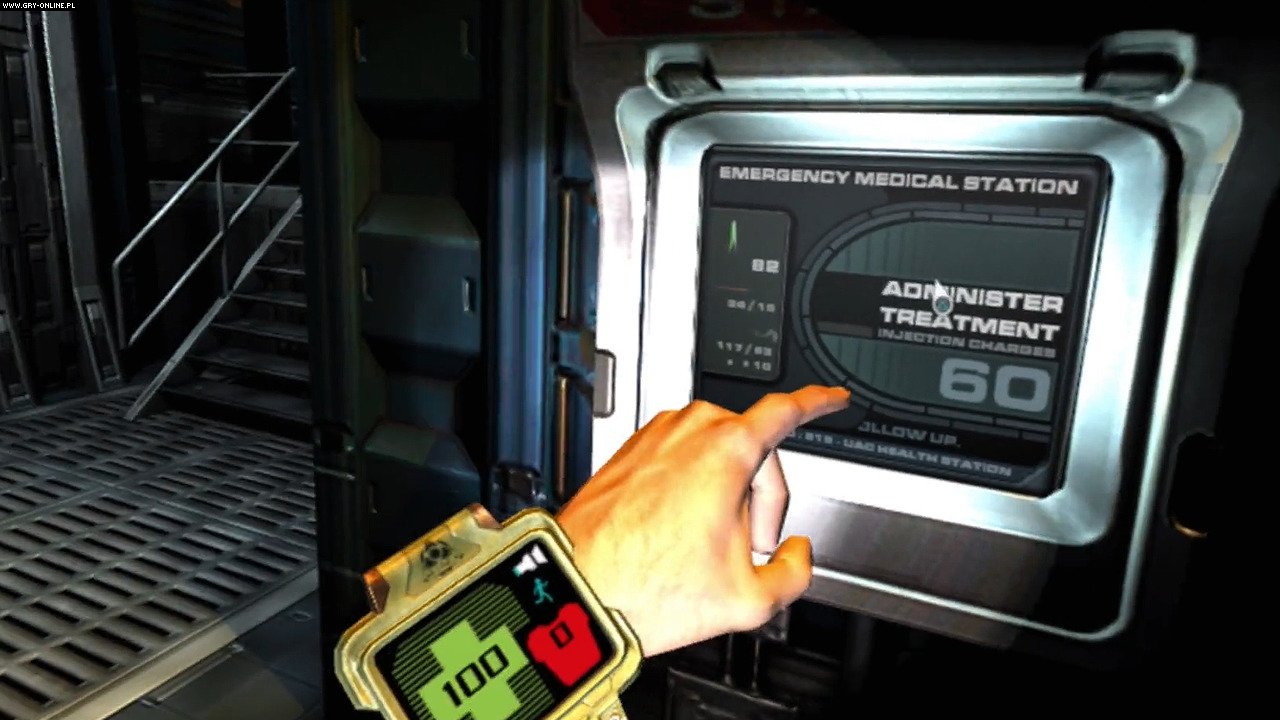 We want to make a small mention of the downloadable ones included in this collection and believe they deserve a chance if you let them escape. We particularly love Resurrection of Evil. It seems more Doom to us, so to speak, and in virtual reality, it works great, thanks, in part, to its more colourful and varied scenarios.

Adapting to a new reality

Doom 3: VR Edition allows us to play with the DualShock 4 (be careful, not the DualSense if you use it, like us, on PlayStation 5) and the Aim Controller, and, inevitably, we miss being able to play with the PS Move. We have adapted quickly to playing with the controller, and in the end, it has not been less immersive. We have to move the knob to point, similar to what we do with the imp – the pointer – in Dreams. The rest of the controls are traditional, like pressing the square to reload or the trigger to fire. It is not ideal, but it is a good solution considering the limitations of the hardware. 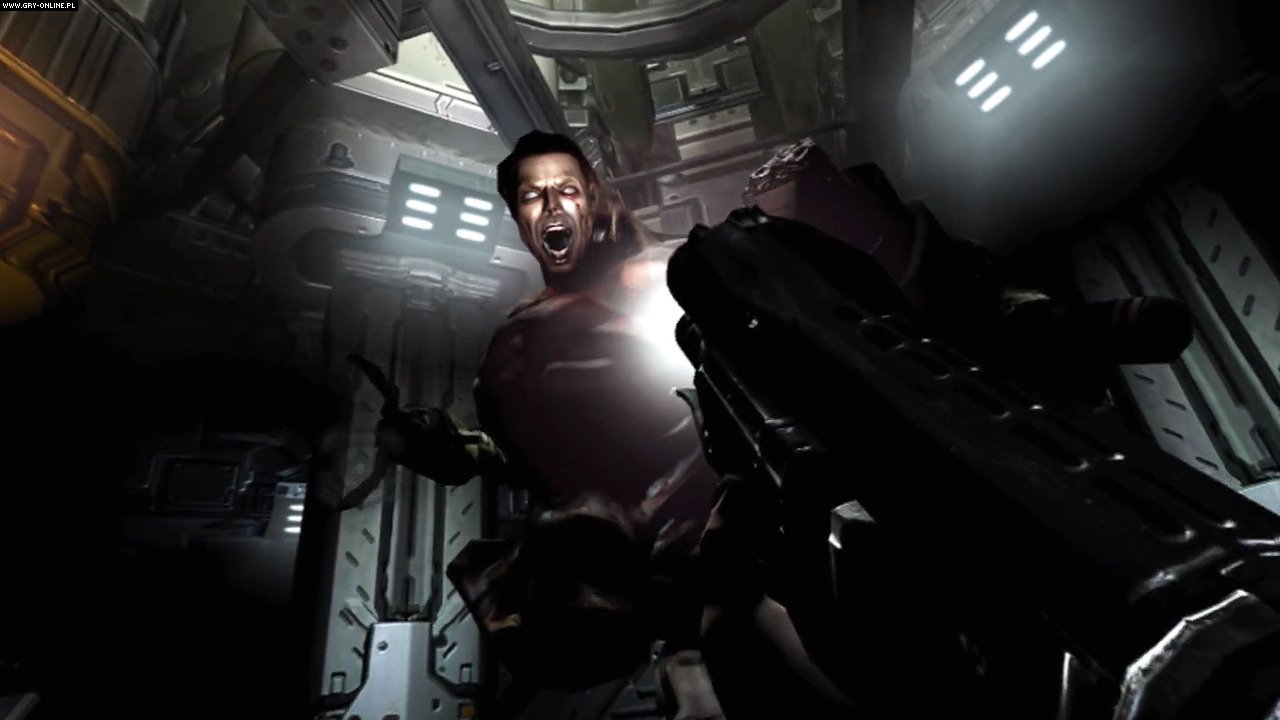 We have also missed the lack of scroll options, limiting itself to free scrolling as in the original game. Although understandable in terms of design, if Doom VR has shown us something, the series control can be better adapted to virtual reality, and we would have liked to see a greater effort in this regard. We think the same about video sequences, which are reproduced in 2D with static cameras. Again, we understand that you have to adapt the original base and move the camera freely would break a lot of things but, being rendered in real-time, they could have been shown at least in 3D to less break the immersion. 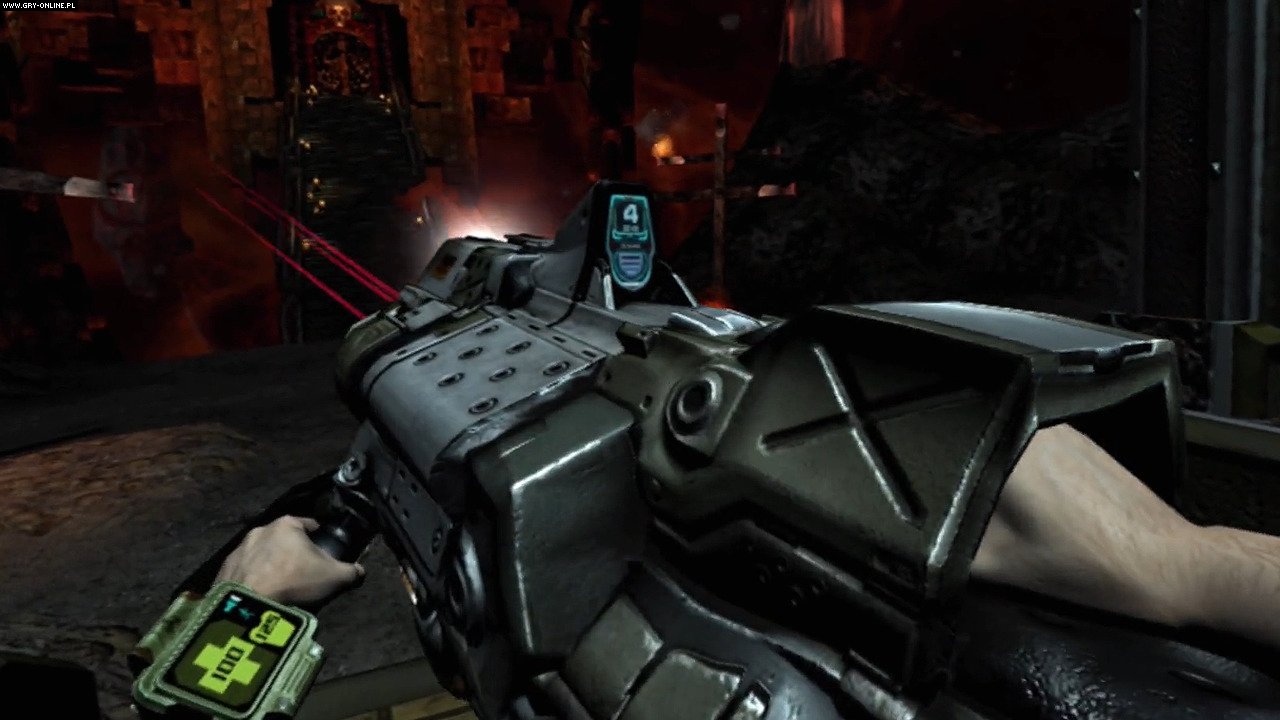 On the other hand, we see how the interface has been integrated into a screen on our wrist, a fantastic idea that makes us have all the information at hand –literally– and we can keep an eye on our armour and health at all times without being distracted from the action. The screens also have a slightly redesigned interface, and we can interact simply by pointing the controller, just like when we shoot. 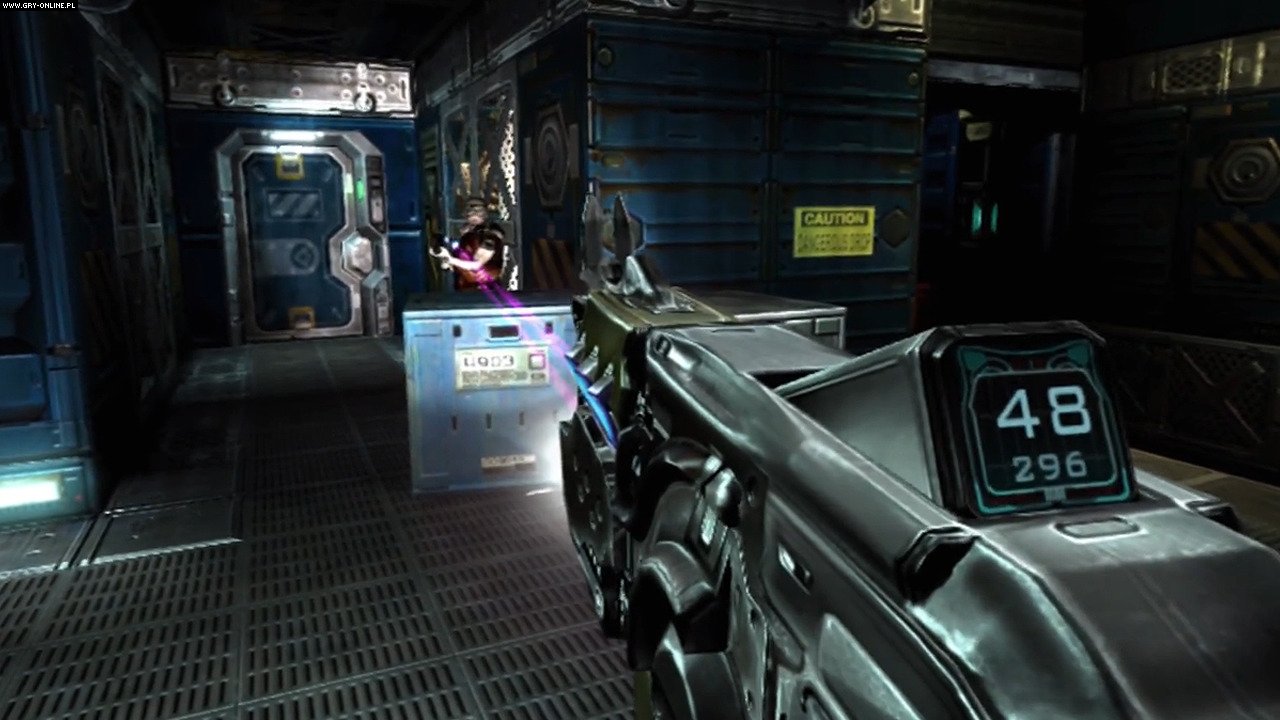 Technically, the truth is that it is a game that finds it difficult to hide its age, more than anything, because the lighting techniques of the time have become tremendously out of date. It doesn’t look bad, but that 128-bit aesthetic is hard to disguise. Of course, when we immerse ourselves in action and start hitting shots – and when the game starts to scare us – we forget all these shortcomings, and we really enjoy his proposal.

It’s a shame that Doom 3: VR Edition didn’t do more to adapt the VR experience because the core is great, and it still works great. Details like certain graphic aspects improved or even having health and armour on the wrist is great, but other things like the lack of options to scroll or the 2D video sequences break that magic a bit.

Even with those shortcomings, we have had a great time reliving this adventure in virtual reality. It is true that the start is very slow and that too much focus is put on a story that perhaps is not the most important thing and that takes you out of the virtual reality experience much more than playing on the screen, but when the engines are turned on gear, Doom 3: VR Edition is pure fun.

We prepared this review with a digital code for the PS4 version of the title provided by Bethesda.