Put your skills to the test in this challenging action title in which there is no room for error.

The cyberpunk aesthetic has been in vogue for a few years, and it’s not uncommon to see many jumps on the bandwagon to take advantage of the obvious hype behind CD Projekt’s upcoming title. This is not to say that, simply by appearance, we can rule out a game. In this case, it is the opposite, and Ghostrunner offers us an attractive adventure that fits perfectly in this science fiction universe.


Plan your movements to get the perfect execution

Ghostrunner is a first-person action-platformer with a rather challenging approach: one hit and you’re dead. We have unlimited lives and abundant checkpoints, but that does not mean that it is necessary to act with head and skill, create a strategy and then execute it correctly. It’s a bit of a Hotline Miami in that sense; you know that with a single impact, you die, so you have to react quickly and with precision. 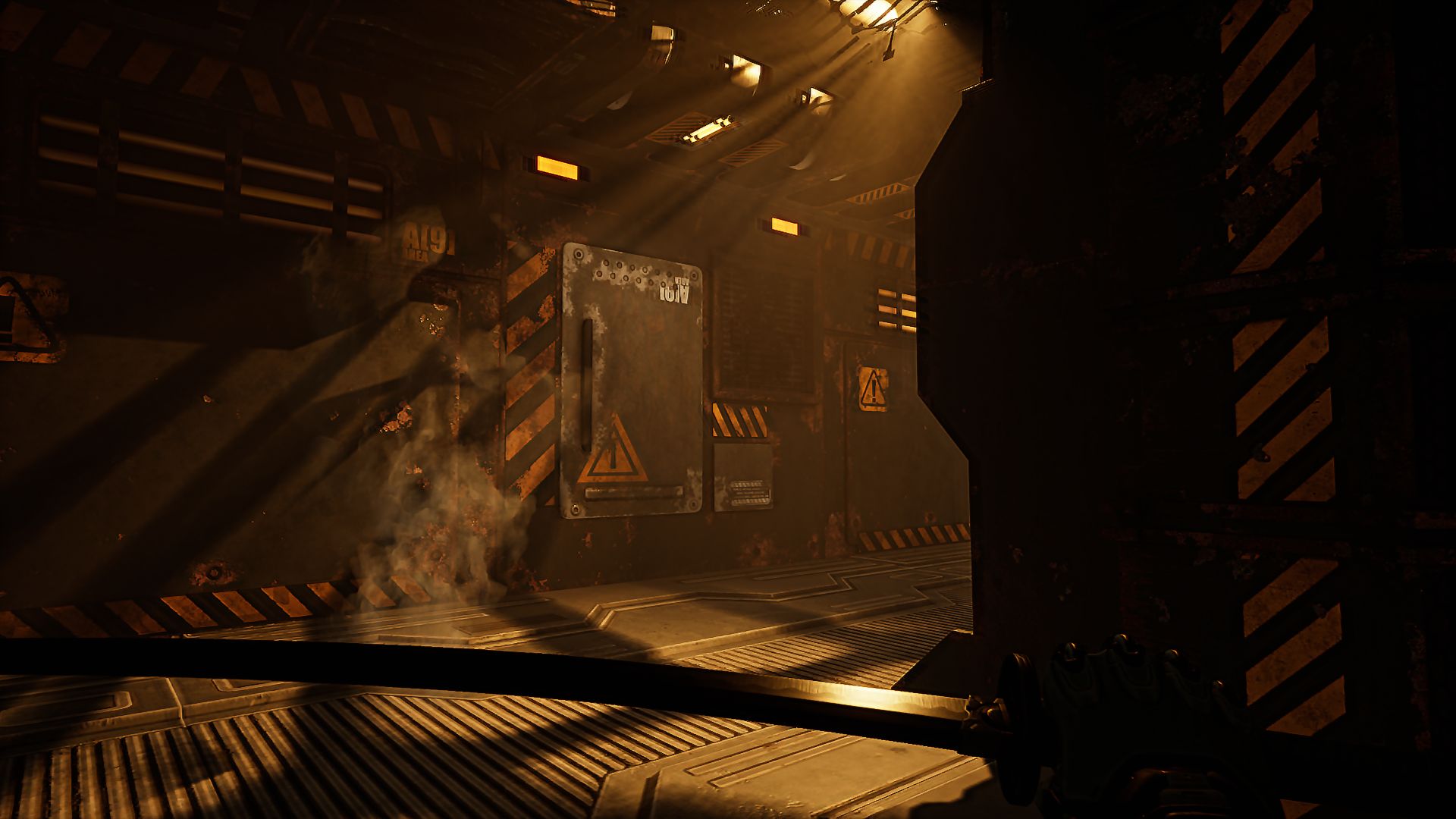 As we say, the platform has a significant role. The base is parkour, running along the walls and sliding to avoid obstacles, with additional elements that we will unlock, such as a hook or some rails through which we slide. There are sequences in which we will die many times without facing a single enemy, simply trying to find our way to our destiny. Special mention for the bosses, rare but incredibly intense. It’s a shame that they won’t let us show you on video the second half of the game (which includes the bosses) because we find it much more spectacular than the first.

There is a good progression in terms of situations, both with the level design and with the enemies, which progressively complicate, while we gain the necessary skills to face them. We have several totally new skills that we will acquire and the possibility of improving the basic ones, such as the slowdown of time that allows us to dodge or modify our trajectory. These improvements are combined with Tetris, and we have to try to fit as many as we can or are more convenient for us within the available slots. 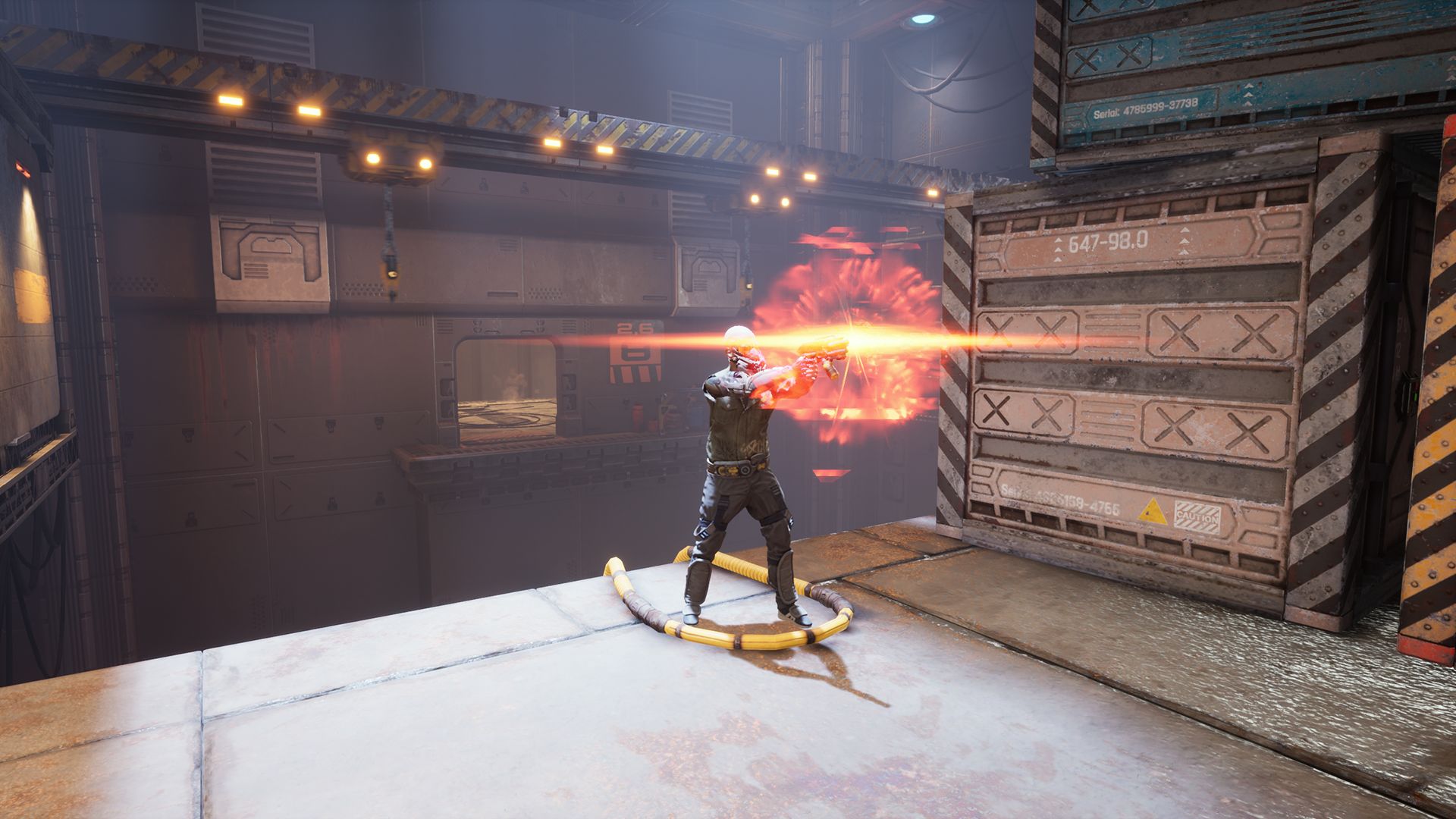 As you can see, Ghostrunner is a game that draws from many sources. In addition to the title we mentioned earlier, it has references from titles like Mirror’s Edge or Tintafall, and even a little bit of Celeste, as well as an increasingly popular cyberpunk setting. Even so, the combination of all its elements is relatively original, and we really liked it. Also, the control is excellent, and it responds great, even if you need a little adaptation period to meet your demands.

Something that we did not like is the lack of save points. The game has many checkpoints but does not save points. This means that if you have to remove it for whatever reason, you have to start the level from scratch. The levels are quite long and depending on our ability, and they can last between half an hour to an hour. If you want to play something else or if, as in our case, you play on a computer, you may want to close the game to do other things, and this implies losing all level progress—a somewhat strange decision. 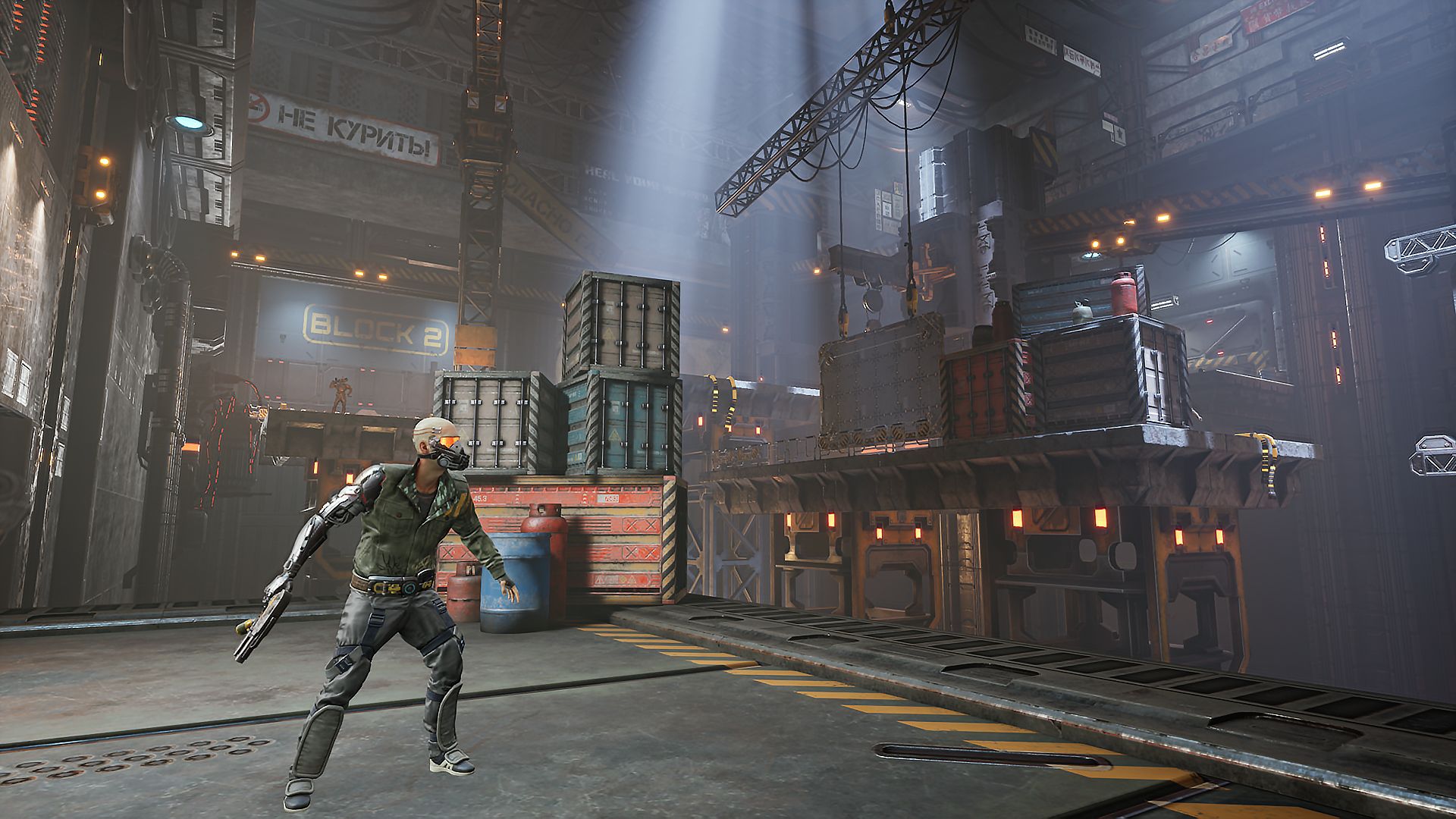 Completing the adventure can take 10 to 12 hours, although it will depend entirely on your ability. A phase that takes one player 30 minutes can take another three hours. If we want to complete it one hundred percent, you can add a few more hours. There are many collectibles, ranging from designs for katanas to items for expanding the universe.

Something in which Ghostrunner stands out is the setting. Its cyberpunk approach, using neon and synthwave music composed by Daniel Deluxe, creates a beautiful setting, which fits great with the gameplay. There are also moments in “another world” (which we are not going to specify so as not to go into too many details of the story, which is of some interest) that completely change their appearance, offering a more “virtual” style, and where they have introduced not only fragments that make the story progress but rather interesting and well-posed puzzles. 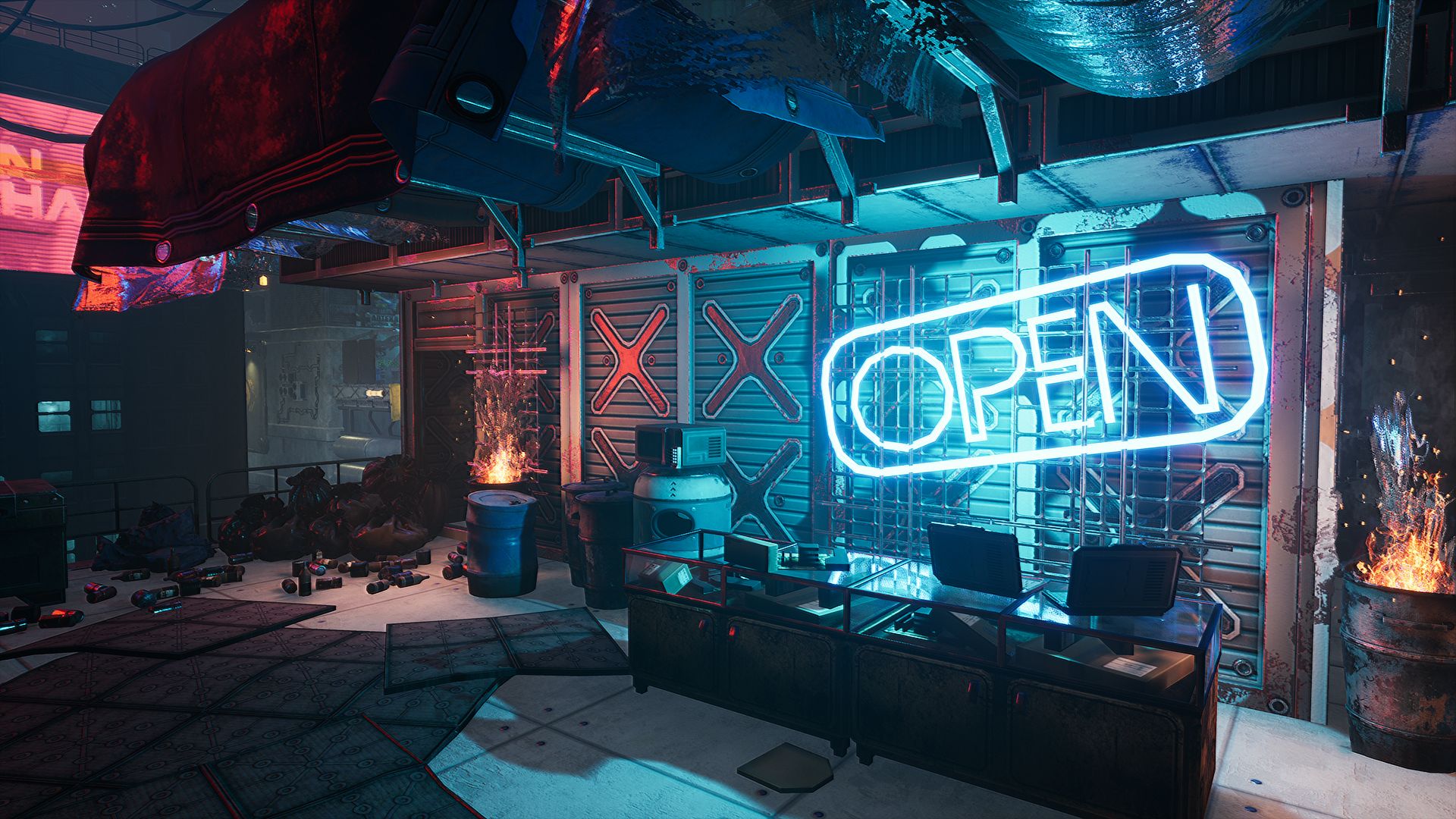 These moments have positively surprised us, and although it is true that at first, they seemed somewhat tedious, subsequent appearances have seemed better designed and more fun to complete. All this helps to create a more dynamic experience, with many situations that give variety to development.

Also noteworthy is the implementation of ray tracing and DLSS, Nvidia’s real-time image reconstruction system. In our team (Ryzen 7 3700X, RTX 2080 Super, 32 Gb of RAM), we have been able to play at 4K with everything in ultra or high and with ray tracing at 60 images per second, making use, yes, of the aforementioned DLSS. Although it is undeniable that ray tracing gives more naturalness to the scenes, with better reflections and shading, the use of screen-space reflections and even some “false” reflections achieve a great finish even without this technology. 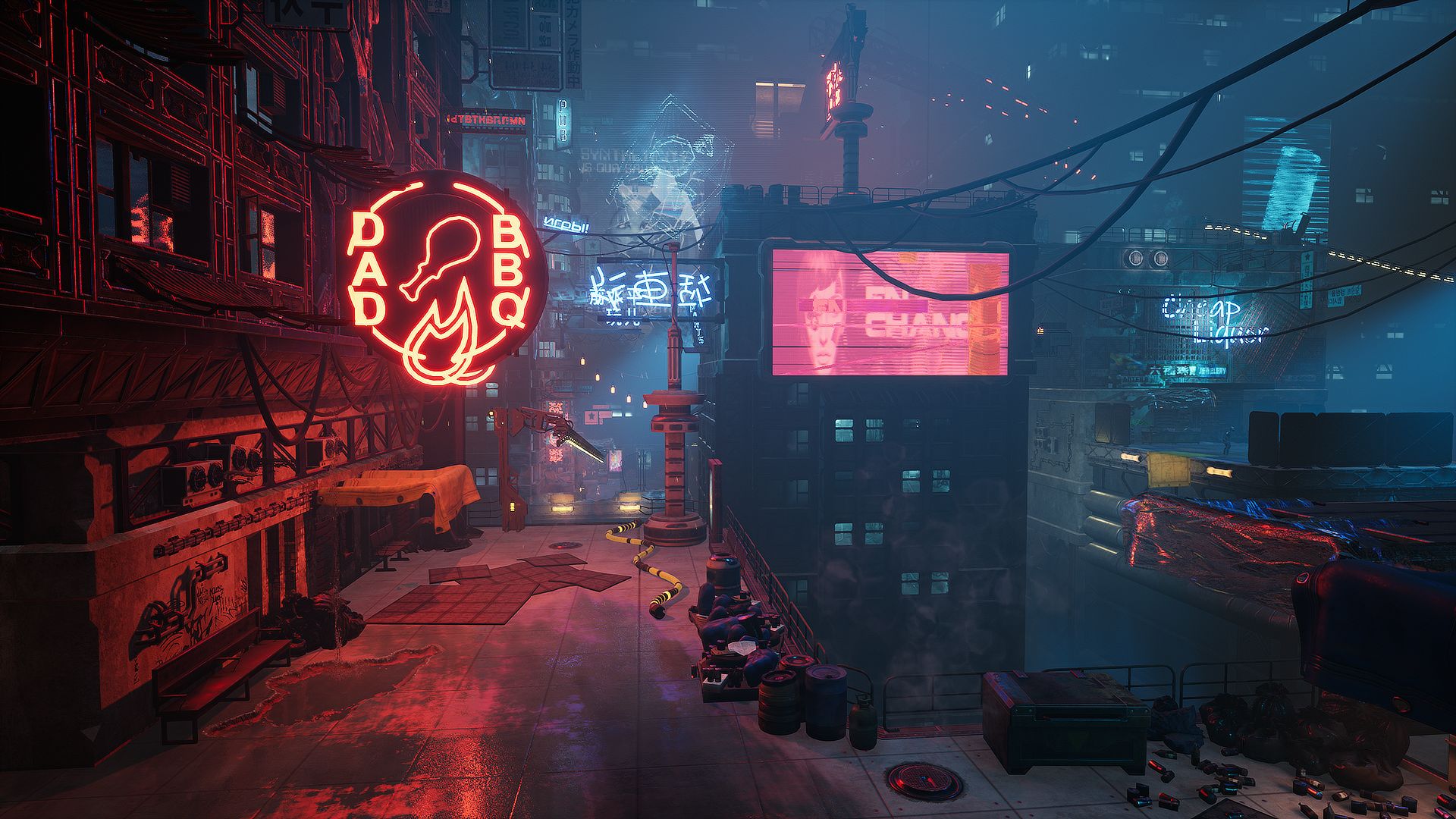 If you like platforms and action in the first person and, above all, if you like challenges, Ghostrunner deserves a chance ñ. It is a complicated game, with some difficulty peaks that will require many attempts to complete each situation successfully. Still, it is also a very satisfying and spectacular game, with which it is easy to freak out when you get a good move. 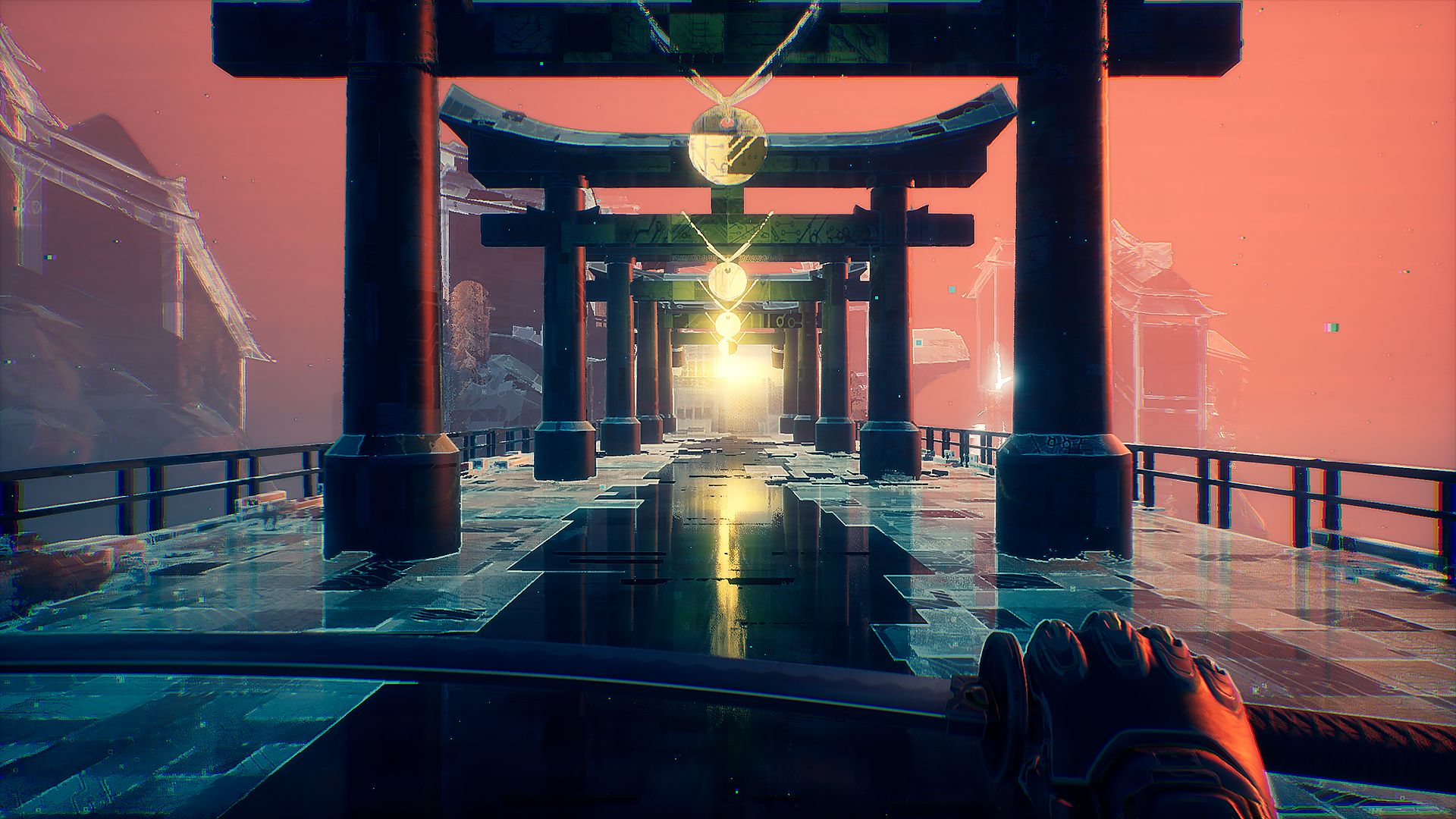 For PC gamers, there is also that addition of being able to enjoy ray tracing and DLSS, although, as we say, its visual section is up to par even without these technologies. It has its little problems, such as the lack of save points or some clashes that seem only to have one solution, but none too serious not to recommend it. If your proposal catches your attention, be sure to take a look.

We prepared this review with a digital review code for the PS4 Pro version of the title provided by 505 Games.