Shooting in a Free-Space environment with an old-school flavor.

Kromaia is a shooter with complete freedom of movement, the typical bullet-hell accompanied by dozens of bombs and misiles. There are no limitations when it comes to cruise your ship, it gives you a open-world(space). There is always a lot happening around you. The game’s art style reminds us REZ, which was a classic shooter on rails unlike Kromaia.


After the tutorials and a little history, so we get to know who we are and what we do, our war begins against to a series of gods. By using our tools such as a primary weapon, a turbo, a secondary weapon and all our ability not lost in a world that can be explored in all directions. There is no up or down. The aim is to defeat levels in four different worlds, with different ships, each with their weapons, strenght and weaknesses and you need to make it to the final boss, an artificial mechanical god and defeat it. 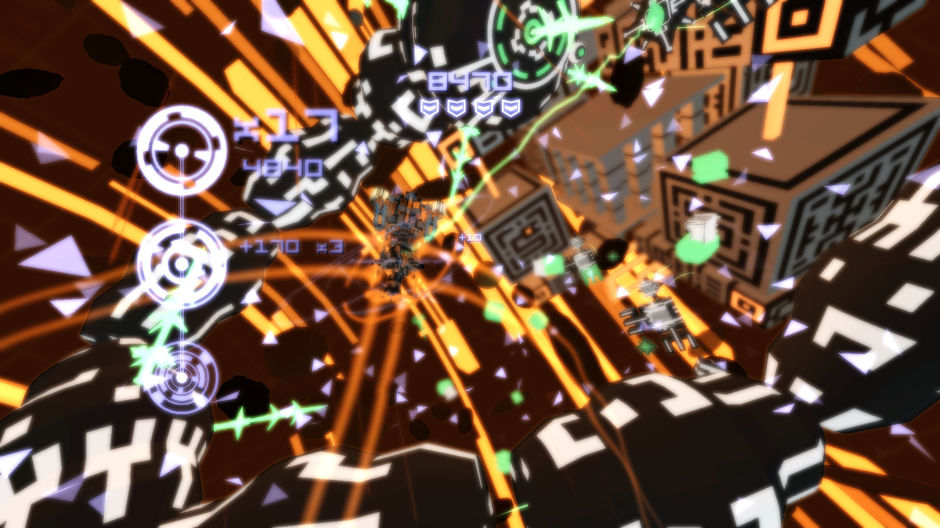 Kromaia appeal to those who loves the good old Descent gameplay type, Kromaia is similar but faster and without the constant claustrophobic corridors or tunnels, in fact the visible horizon is huge. Well designed in every aspect, fun and fast, it is a pleasure to handle. One of the details that the development team has mentioned that artificial intelligence adapts their behavior to the players play style, so the basic enemies can be rarely a danger except in large numbers. Once you get to final bosses you will realise the change in difficulty as the game collects valuable info to see how you stand up against the basic enemies. 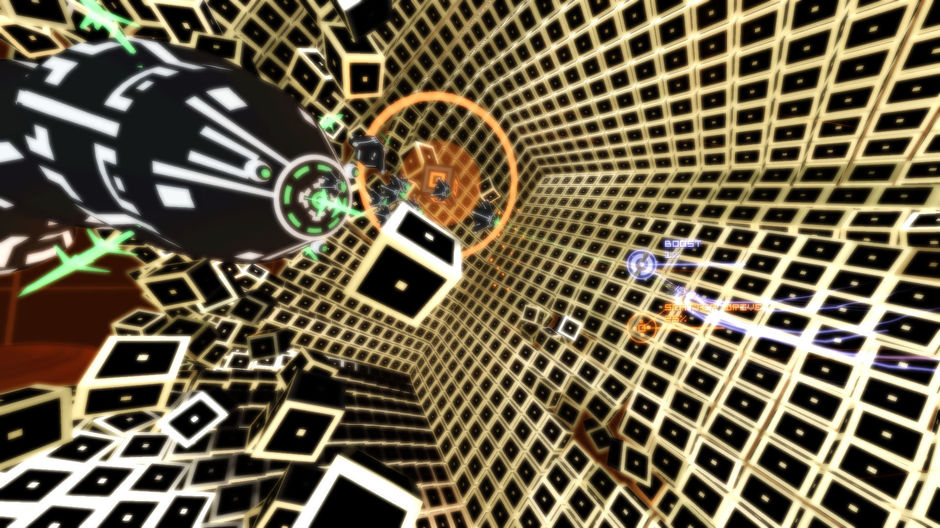 Each phase has a floating architecture that you navigate with a mixture temple looking places made of primitive shapes, meteorites and futuristic machines. Primitive 3D shapes are everywhere from sructures to enemies, and this gives an old school look overall.

Battlefield 2042 would have only a score of weapons and the community does not take it well
November 8, 2021
Average User Rating
0
0 votes
Rate
Submit
Your Rating
0