Christmas is fast approaching and you have to start polishing those dance moves before the whole family and friends get together for the festivities.

The Just Dance thing has merit. Since its inception in 2009, Ubisoft has managed to create a saga that has transcended generation after generation, offering the best dances and the most current music on the consoles of the moment, with the curious case of Just Dance’s survival on Wii until long after the virtual death of the system. In fact, and beyond his stamina and millionaire sales, he has also managed to create similar services that have helped him get away from consoles and continue to succeed with projects like Just Dance Unlimited, which is now one of the fundamental axes of one of the most recognized brands in Ubisoft’s chart of successes. 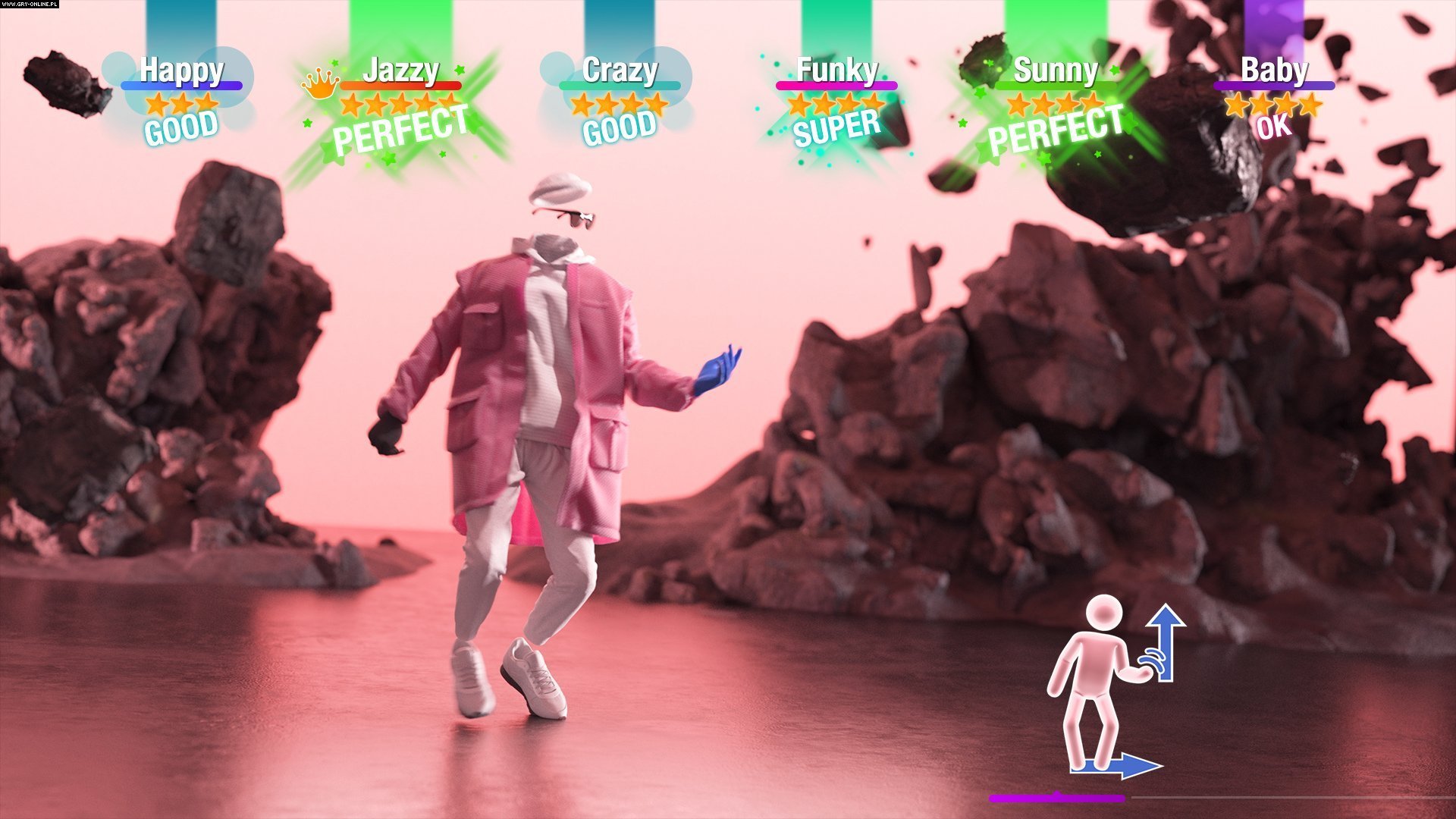 And yet, there I was without having gotten to test a single game in the franchise to date. That is why I was encouraged to accept the analysis and allow my partner Jesús Bella to rest from so much dancing in recent times. How did I feel about jumping onto the track in recent days? That has helped me understand that it is never too late to get on the ship of a musical series. It has also helped me know the keys that have catapulted the series to success in recent years and the reason for being such a celebrated saga among a part of video game users that do not seem to exist but that matter as much or more than the finest bite players. Anyway, time to put on the tights and take a few musical steps to the rhythm of many of the most current hits in the music industry. How about my first experience with Just Dance? Is it a good time to enter? Has it evolved a lot compared to last year? Let’s get started!

The best recommendation that I can give you to enjoy the game on PlayStation 5, for now, and except for a change of plan by Ubisoft soon, is that you download the official application of the game. It is key to enjoying Just Dance, and its simple installation will allow you to play the new installment in a few minutes. It is so easy that it is even the best option to enjoy the multiplayer game with five other friends willing to join the dance party. The management of the software, like any other musical game worth its salt, is simple in practice and challenging to master at higher levels.: the software detects your skill by imitating the movements of the character in each video, and your duty will be to replicate it at times specified by the program.

So far, simple, right? The challenge is in the higher levels of the game, in which the number of movements to be imitated will be more numerous and demanding than in the first bars and first dances that we face. As always in this type of production, seeing the player’s evolution as he dares to launch himself to new levels is genuinely gratifying, verifying that what at first seemed impossible becomes something achievable with a bit of effort, perseverance and repetition. You can take your progress to multiplayer mode and dance against players from all over the world willing to put your dance steps to the test, rated by the game according to how tight they are to the titles’ orders and the mistakes you make throughout the session. 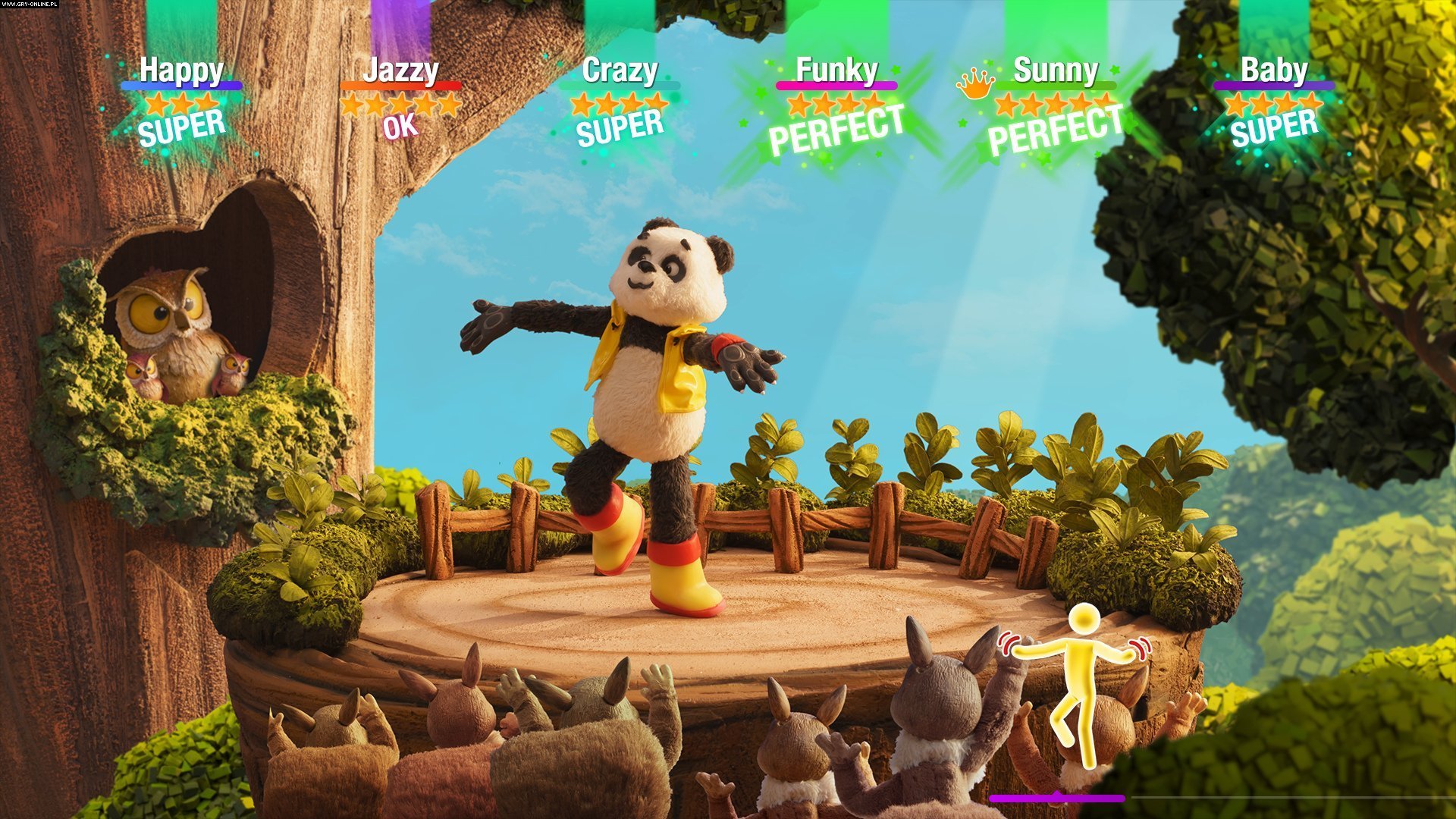 The circumstance and complaint are evident: there have been no significant playable changes for years. But how can you change something that works so well with each new installment? Beyond the multiplayer functions and different improvements and changes in the control that have been implemented in recent times, the reality is that Just Dance must be Just Dance, so it is difficult for me to imagine. More recognizing my little experience in the saga until this year has arrived, how could Ubisoft give a twist to something that, I think, it does not need at all. The history of musical games has always been like this: they end up boring, dying and coming back, but few have endured as long and successfully as Just Dance. There must be a reason.

In reality, as you can imagine, the critical thing: the songs. The list reaches 39 songs with themes like Last Friday Night by Katy Perry, Judas by Lady Gaga, Girls like Me by Shakira and Black Eyed Peas, China by Anuel AA, Daddy Yankee, Karol G, Ozuna & J Balvin, Believer by Imagine Dragons, Levitating by Dua Lipa, Love Story by Taylor Swift, Rock your body by Justin Timberlake, Run the World by Beyoncé, Save your tears by The Weeknd & Ariana Grande or Poster Girl by Zara Larsson. In short, there are many tracks and varied ways to enjoy a dance alone or accompanied, in competitive or cooperative. Regarding the merely visual, there is little to add in recent times beyond a somewhat more daring staging: Ubisoft’s merit lies in having been able to build a marked visual identity for the franchise in recent years, and the current work of the developers and artists is to recreate the songs chosen for the game in the most optimal way possible. Mission accomplished: Each of the songs has a corresponding visual accompaniment, and the dance steps are executed with great mastery by the virtual dancers of the game. The overall tone of the 2022 edition responds visually and playable: how can you change what works with such precision and success?? At least they have risked something more than what is seen than what is played, yes. 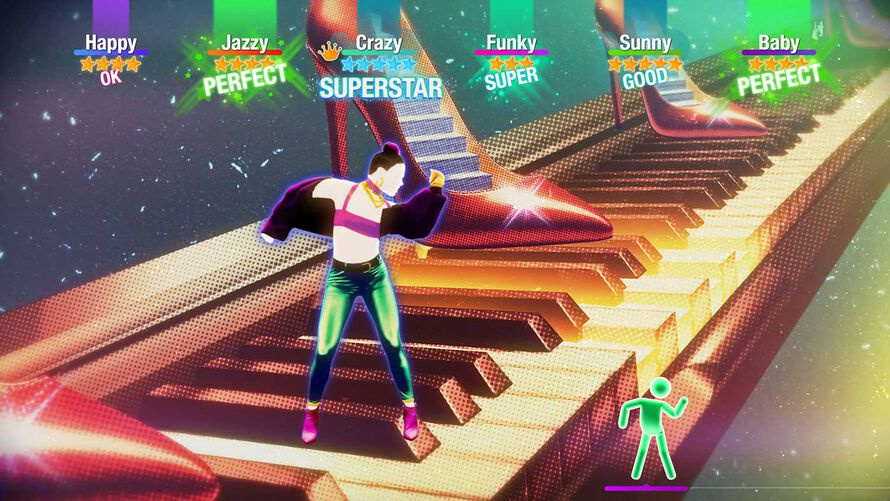 In fact, by purchasing the game in the different Premium versions, you will be able to access Just Dance Unlimited for a limited time and see what the Just Dance streaming service is like. It is summarized: it is the drawer with all the songs released in the Ubisoft game to date, that is, 700 tracks to give everything. My experience in this version of Just Dance has been great, being surprised by the tremendous technical and interface performance of Ubisoft when it comes to bringing a version to play in any part of its success on consoles. Great and commendable work from the editor.

Ready to make your best dance moves during this Holiday season? In recent years, I wonder why gamer has been continually supporting the Just Dance series to get the 2022 version beyond the new tracks included in the game. It is clear as day that respect for Just Dance is evident since no other musical series has sustained itself for so long without suffering the ailments of the repetition of mechanics that are difficult to evolve. The proof of Just Dance’s success is its very existence. 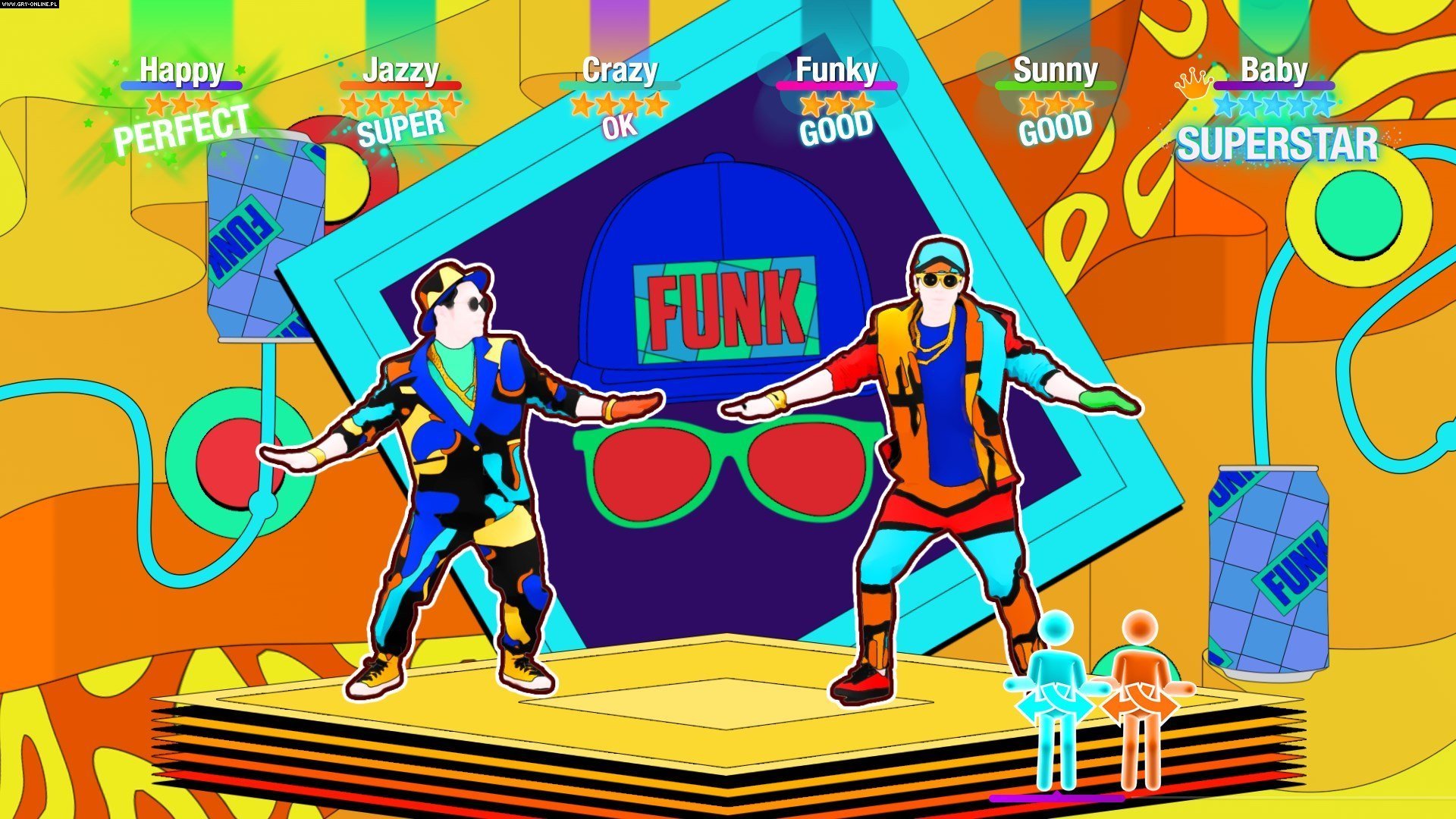 For this reason, Just Dance 2022 is a fantastic option for players who want to enjoy a family experience in which it does not matter to dance well or badly; It matters to have a great time. Like in the Ubisoft presentations at E3, I hope they come back next year. I will work so hard and show my moves at the Convention Centre.