Telltale Games crafted a story for Minecraft, a game much recommended for fans of the original game.

Telltale’s famous creation of the The Walking Dead continues to surprise and expanding its possibilities to limit. After visiting universes like Fables or the Borderlands , now they stand up for a real challenge: create a story mode for Minecraft!


Minecraft  has achieved a fame by using a very simple concept brought to life and thanks to fans of the franchise made it one of the most active communities in history . It is also true that much of this community is quite young, so Telltale faces the challenge of covering the story with narrative that targets a certain type audience.

Minecraft: Story Mode – Episode 1: The Order of the Stone is just what you would expect. A game based on the decisions which, along with some QTEs , let you decide the story of a series of characters in the universe of Mojang. Telltale introduces a gameplay with some minor components included from original Minecraft to keep it original. 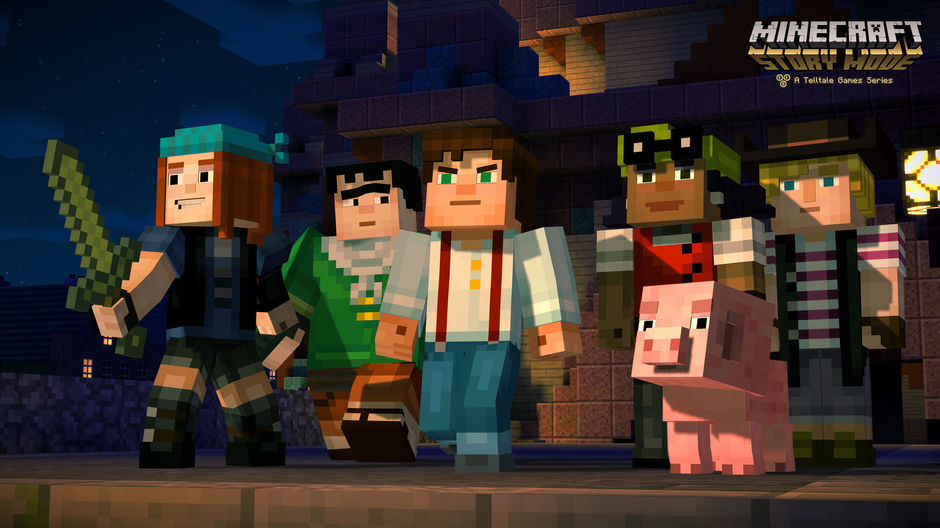 For the first time, we have given the ability to customize the look our character. 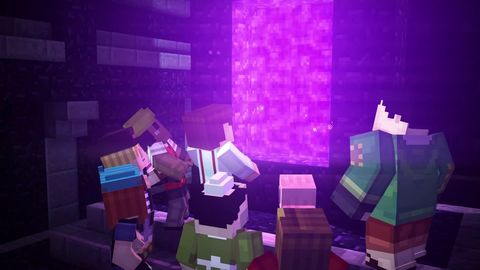 In this five episodic adventure, which is the usual standard of Telltale Games, we are given a character whom can be customize for the first time, and can be male or female. Together with a number of partners, we set out to find the Order of the Stone , with which we hope to get things back to normal. Our world is under threat and at the edge oblivion, due to some event that happened and the only way to save it we need complete certain tasks.

Minecraft: Story Mode – Episode 1: The Order of the Stone will provide you with interactive story, but it’s focused to a target group rather than every gamer out there. This does not mean, if you never played the series you won’t enjoy it, there are a lot of talented people behind the script, whom created a strong story with the characters so the game grabs your attention right from the beginning.