It has been 40 long since the original version of Missile Command and to celebrate it Atari presents the recharged version with enhanced visuals, improved dynamics, greater arsenal yet still stays true to its nostalgia!

In celebration of the original’s 40th anniversary, developed by Nickervision Studios, Missile Command: Recharged is a kind of remake of the classic arcade defence (now called tower defence).


Created from scratch (previously released as a mobile version for Android and iOS), the game is full of nostalgia, it’s very addictive and prepare yourself for lots of fun. And if you never played or even heard of the original fret not, you will love it, especially if you are looking for an arcade game at a fast pace, easy to learn and to play.

Basically you must defend your bases by launching an endless barrage of missiles from the sky. To protect yourself you have to launch your missiles and even get certain advantages and help when the situation becomes critical,

High-intensity arcade-style action similar to any game under this genre stages starts slow but the pace and intensity increase in a matter of seconds’ pass (not the minutes). Defences must be protected at all costs and with a sense of attack. You have to perfectly anticipate where the missiles are going to land. 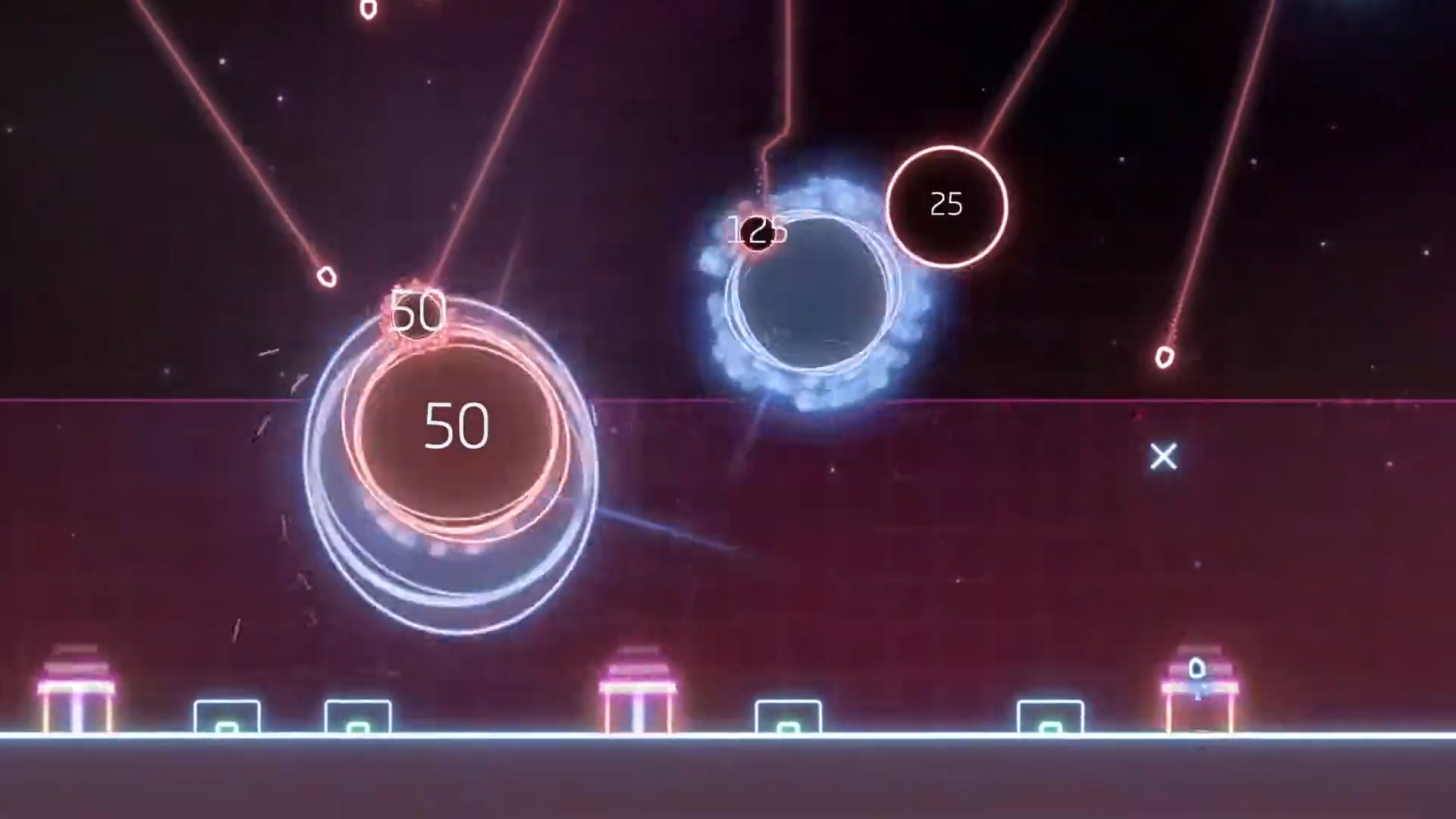 Back in the days’ graphics were everything even when Missile Command launched 40 years ago those single pixels were the best graphics, nowadays so many games have good graphics so the wow factor switched for the gameplay. Games that are fast-paced and if it entertains you as soon as you start playing it, then its mission accomplished for those titles. 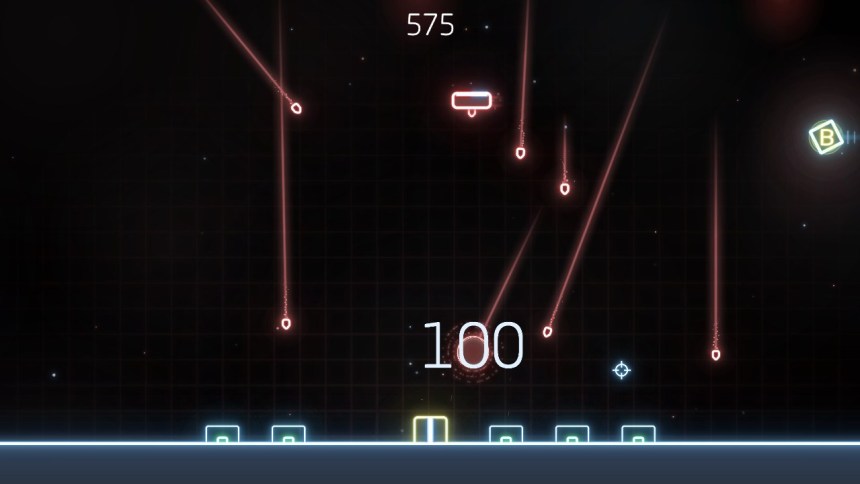 In Missile Command: Recharged the missiles fall with increasing intensity, if you do not have patience and nerves of steel, they can destroy the entire base in the blink of an eye. The good thing about this version is that it has been added the possibility of spending the points earned by unlockable powers that provide certain advantages that can save us more than once. For example, getting more time with defensive measures, increasing the speed of the missiles or generating full explosions that clean the enemy missiles for a moment on the screen. Without a doubt, it comes recharged!

For the most competitive, you can appear on the global online leaderboards to aspire to be the best.

It is important to know that the blast wave from the missile explosion is taken into account, as it can also stop other attacks simultaneously. If our missile explodes before, it is good to anticipate what is coming your way.

We simply loved this game for its simplicity and fun. If you are up for it, try to stop countless missiles and you’ll see that it is very challenging. Ultimately how long can you survive and protect your ground, 5 minutes? 10 minutes? This is where the competition increases, can you be on the top of the leaderboard?

This review prepared by playing the Switch version of the game with a digital review code provided by the publisher.