A space story that combines adventure and terror on the red planet Mars, inspired by Lovecraft.

We can all agree that HP Lovecraft’s inspiration in video games, and horror in general, has always been enormous. Cosmic terror, with Cthulhu at the helm, has been the direct or indirect protagonist of a multitude of works of fiction, many of them in our world. Of course, this year seems like the year of Lovecraft, with a variety of games that are inspired by the work of the legendary author. Now, we find a little twist, turning away from the decaying, wet streets that generally harbour these stories in favour of a space base and the surface of planet Mars.

Moons of Madness is an exploration title with touches of terror in the first person that takes us to the red planet to experience a story full of mysteries. The game generally required us to find an object or solve a puzzle, again and again as you proceed. There are zones made up of several integrated areas and others that are more restricted. In essence, it has its structure and does not allow you to free roam.  Such as, If you have to complete a specific task to advance, you will only be able to complete that task in one way and the game doesn’t give you different options to approach … At most, you will find some documents around, but nothing else. Not that it’s a bad thing, but in this title, this negatively affects the experience. The experience becomes entirely predictable, although when playing a horror game, feeling that you are in control almost at all times is not the ideal feeling. 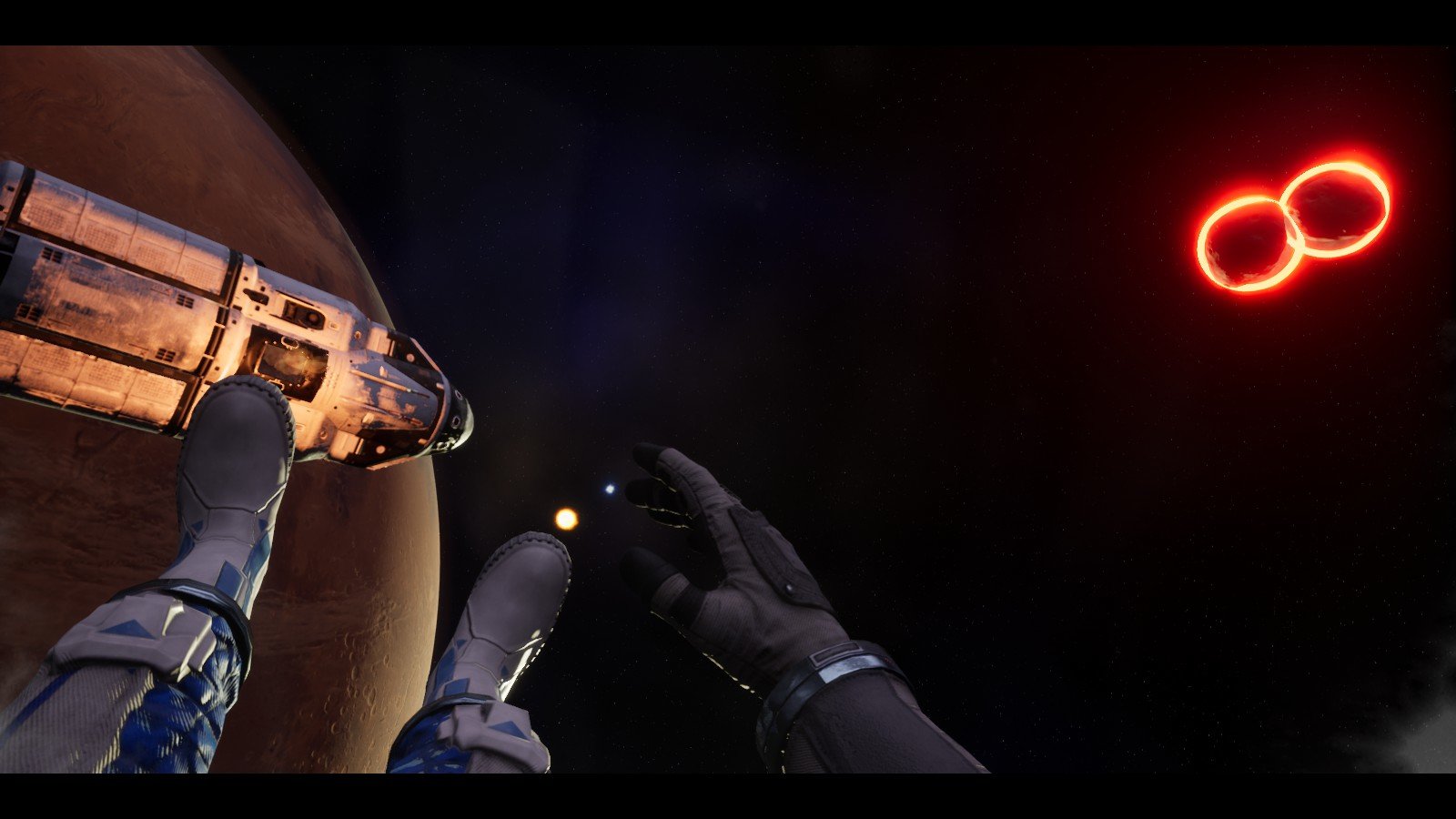 Thus, Moons of Madness does not manage to take advantage of its setting in the play mechanics, its sections divided so clearly that you know perfectly well when it is exploration, puzzle time and when the horror starts. There are several times when a creature is chasing you. Instead of creating an environment where you can hide or give tools to generate tension, it merely encourages you to run like crazy over the only path there is. Yes, you get nervous with the enemy behind, but in the end, it is still a fleeting feeling. It is, perhaps, something difficult to explain without personally playing it, but the idea we are trying to convey is that it is tough to be scared when the game has such a clear structure that it hardly leaves room for surprise. 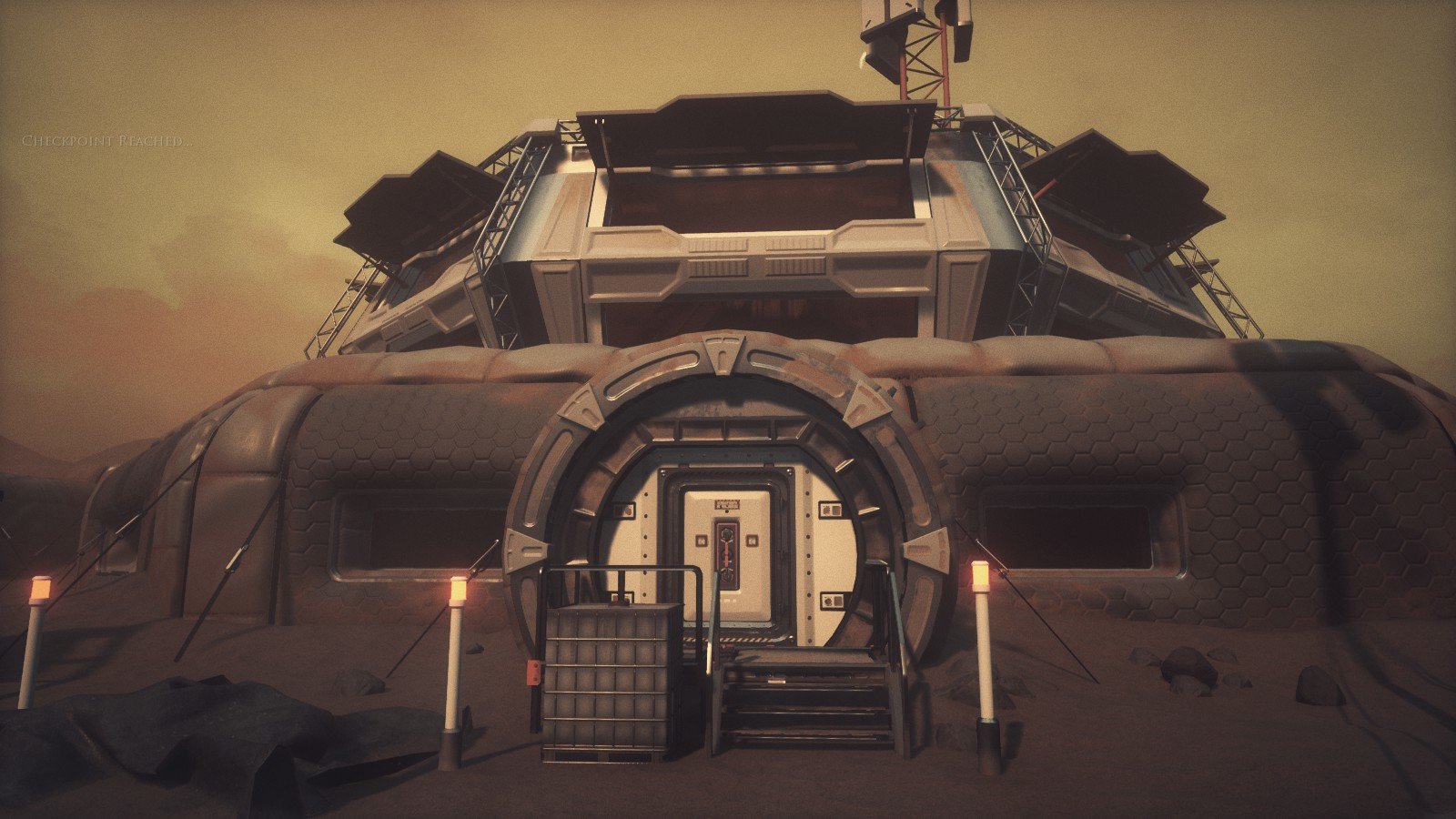 Moons of Madness is not a terrible game, far from it. It is an entertaining game, which, precisely because of its very squared design, does not let you get lost. You always know what you have to do, and you know that you will have it nearby. There is a good variety of puzzles, easy but well thought out, and it is gradually introducing mechanics to keep us involved. There are more traditional puzzles, such as discovering in which order to move some books and others that play more with our abilities, such as finding a series of objects in the environment to activate them. Another advantage derived from this structure is that it allows developers to control the pace of the game very well, and the result is positive in this regard.

Lovecraft on Mars may seem crazy, but the truth is that it works better than we expected. It is undeniable that the mix is ​​somewhat rare, but once we understand the story behind it, it becomes more understandable. The story, incidentally, begins quite well, and although it keeps us interested until the end, it falls into some cliches of the two narrative genres it touches. Of course, it manages to dose well throughout the approximately 6 hours that it has lasted us. The duration, as always, will depend on how long you linger or take to solve a puzzle so that it will vary between users. 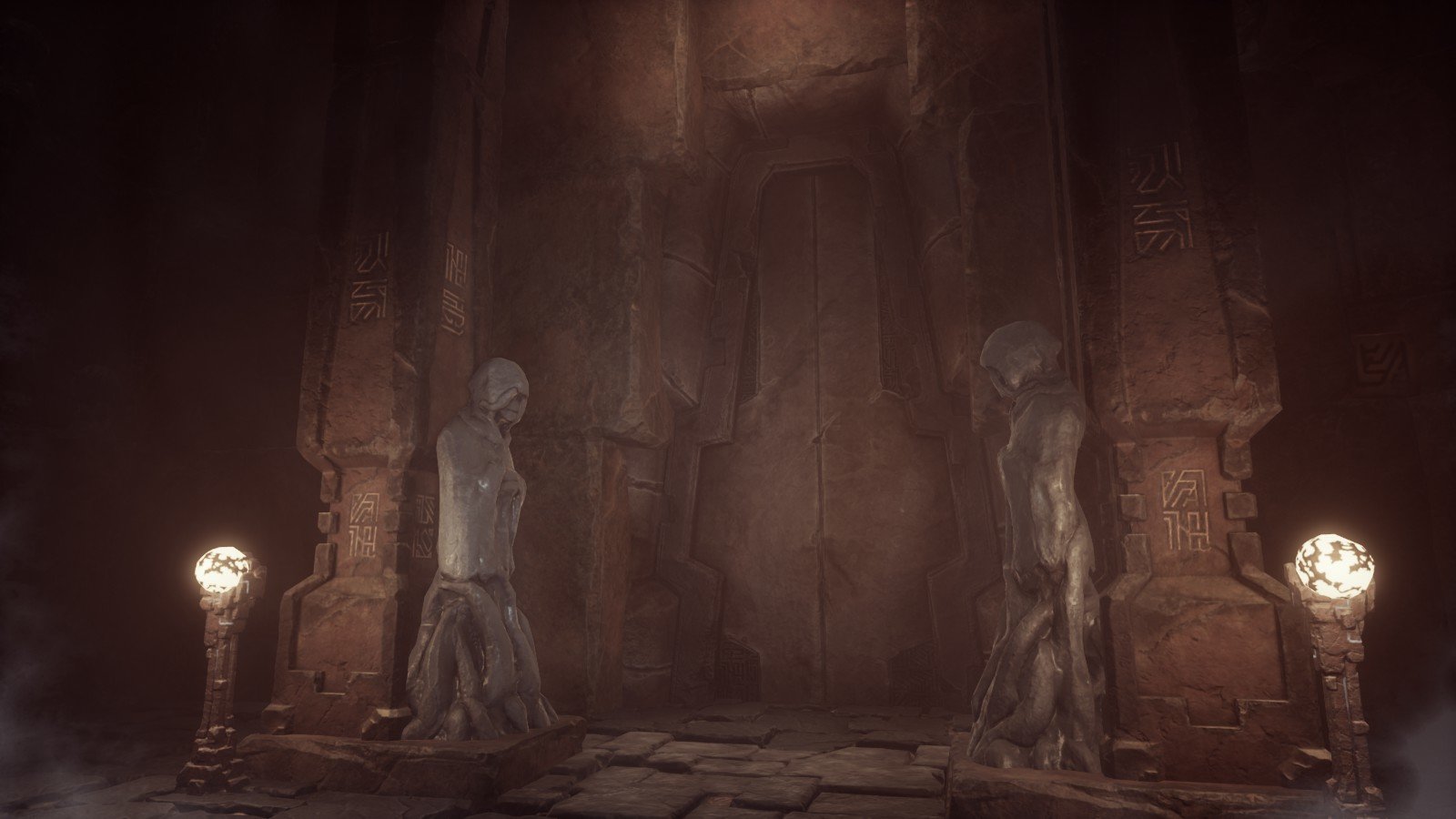 We also believe that the artistic section benefits significantly from this title, which allows it to combine very different environments, something that, although it gives variety, is not used too much. We think that with such disparate environments, you could merge them further, but constantly divide them to fit your structure. The soundtrack and sound effects do not stand out too much and simply do their job; without further ado. From a more technical point of view, it has convinced us. It looks perfect, and we have not had any performance problems, in general, although in some scenarios with a large number of particle effects –smoke, fog …– it is noticeable that the performance slightly drops.

Moons of Madness fulfills its mission as an adventure with touches of terror, although its structure so clearly divided makes horror elements fall flat, since it presents it more as specific moments than as a constant, and not as something that could assault you at any time. Instant. Still, it is an entertaining game with an exciting plot, but that leaves us with the feeling that it could have been much more. It is as if the developers have clung to a mathematical formula, measuring everything instead of unleashing their creativity and taking risks, and it is that, after all, making video games is an art. Overall, if you’re in the mood for a new way to discover Lovecraft’s cosmic terror and if you don’t like to be terrorized then this is a must-buy title.