As you can imagine, by concentrating all the action at certain points of the map, the shootings are constant, and there is not a single second of rest. Gameplay is very fast, dynamic and very frantic. On the other hand, you can play co – op against AI, which is perfect for testing heroes and learn to control them, something safer for beginners, who are grateful to have the option to start to enjoy the game without the obligation to confront other players. 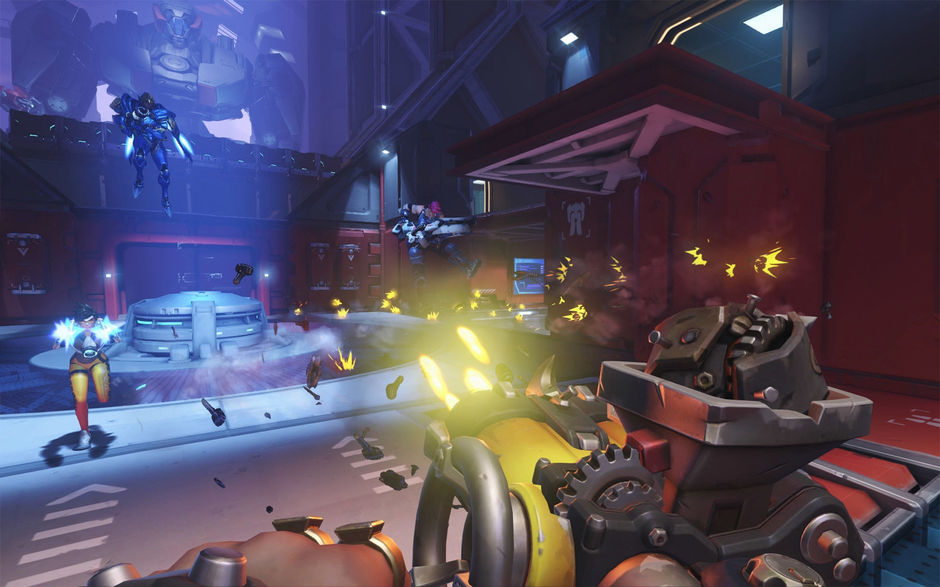 Custom games offers huge amount of configuration options and let you modify every detail, such as banning particular heroes, allowing switch characters during play or not, select maps and modes, and so on , which should please the most competitive sector, enabling teams to experience and train in a field fully customizable tests, leaving very clear objective to convert to Overwatch in one of the new benchmarks of eSports. Another novelty of the beta was in the system including its progression. As the balance of the game is the first, Blizzard has opted to reward us with all kinds of purely aesthetic items that do not give us any advantage during games, but that does not mean they are not interesting enough to encourage us to continue playing. 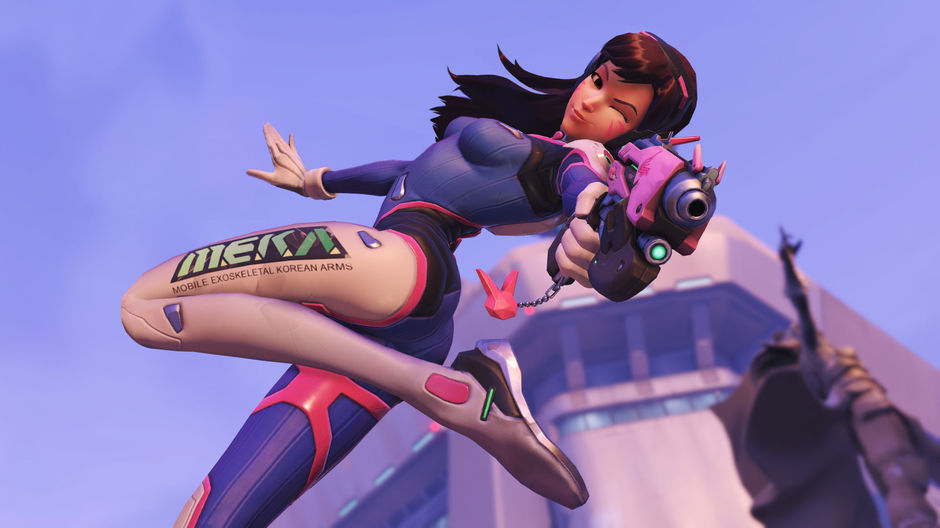 Among them, you find player icons, aspects, gestures, graffiti, phrases, victory poses and individual introductions that appear when you get to perform the outstanding play of the game and all made with great artistic style. All this can be found in boxes of loot you get to level up with the experience by playing matches depending on your performance you will win more or less although you will never know what’s hidden inside until you open. If you get duplicates, it will be transformed into credits that can be used to buy costumes, appearances and color variations for our heroes.


Regarding graphics, are great while maintaining that cartoonish aspect so well, that suits the concept and gives so much personality to the game. Many details and scenarios full of elements, as well as character models, are made with so much love and care. The soundtrack gives us a very epic and intense theme that conveys the excitement of the games. The sound effects are very varied and with a lot of punch.

Overwatch continues to improve gradually, increasingly including options, maps, features, modes and content. If we add the great base that already has in itself the game, it is clear that aims to be one of the most important releases this year and, like other productions Blizzard.

DOOM Eternal: Developers says it should be coming to PS5 and Xbox Series X
January 23, 2020