2016 is a very important date for Blizzard, one of the largest and most followed companies in the industry. Not surprisingly, just turned 25 years old, during these years they have offered great games to us just to name a few such as StarCraft, Warcraft, and Diablo.


But after 17 years without creating any franchise or license a new IP, this spring we finally get to witness the launch of a series created by Blizzard from scratch, and your ad has not left anyone indifferent: Overwatch. Introducing us to a New world, new characters, and even a new genre, because until now Blizzard had never dared to develop a first-person action title. 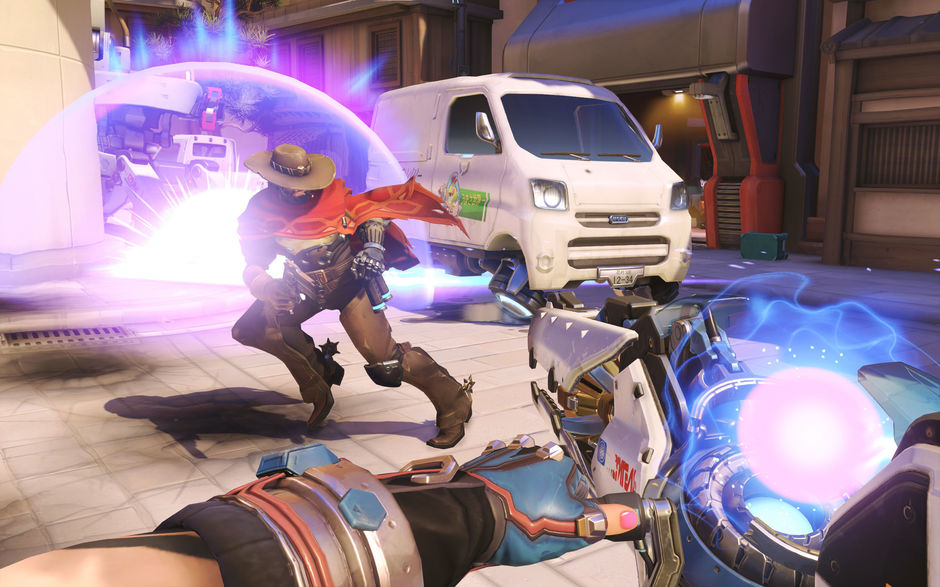 The closed beta has allowed us to see first-hand many of the features in which the studio is working, as its progression system or game modes and increasingly evident the enormous potential it has to become one of the great successes of the company and trap thousands of players with its brilliant proposal. In case you missed it Overwatch is a multiplayer online action game in which two teams of six players battle for the win. One of its most important and salient features is that there will not be a simple generic soldier, you get to pick one of the 21 heroes that are available. 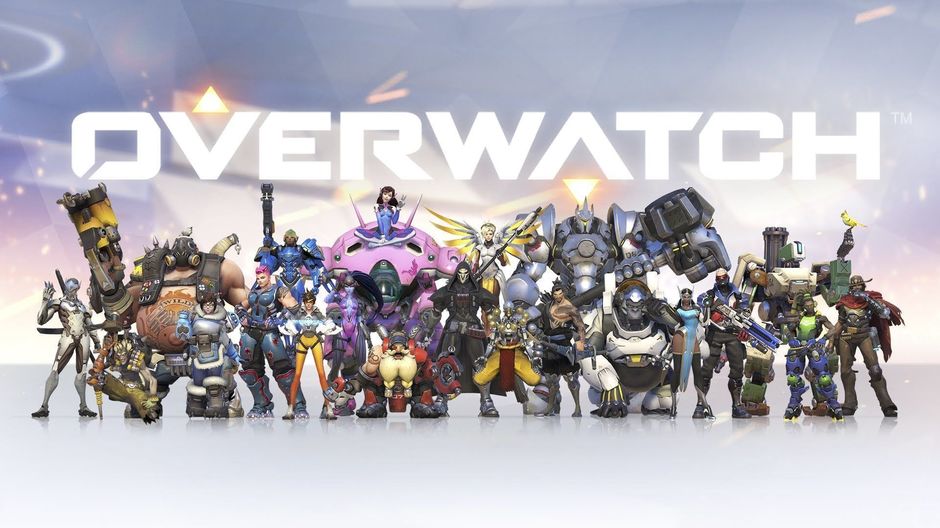 Each offers some features and unique possibilities and tremendously different from the rest, which makes the move from one to another is almost like changing game. Learning to play with most of them is surprisingly easy since it is a very intuitive and accessible title, but master them is quite another story. There are many advanced techniques and small complexity that have to have to discover to extract full advantage, and not only that, but in Overwatch the team play is essential, so that in addition to learning to control your hero you need to know how to blend in action with your partners for possible combos and cover all possible weaknesses to lay waste to your rivals. In fact, communication between members of a team is so important that they have added all kinds of options in group chat, voice chat and rapid phrases so that we can design strategies quickly in the heat of battle.


In the beta we have all confirmed heroes available at launch, and we can only praise Blizzard for putting the enormous charisma for each character, and the immense amount of gameplay styles that’s unique to characters and the originality of which boast most of them.