Desperados 3 proposes a brilliant stealth and real-time strategy game that will entertain the fans of the series.

Mimimi Productions is a studio that earned the love and sympathy of many of us in late 2016 with the release of Shadow Tactics: Blades of the Shogun, an amazing strategy and stealth game that adapt the mythical Commandos formula in its play mechanics while switching guerillas for ninjas and samurai. After three years of hard work finally comes the Desperados III, the prequel to the classic PC series that brought the genre to the Wild West. Curious about our verdict? A must-have for the fans of the genre. Let’s dig into more details.

Thus, we find ourselves again before a game of strategy and stealth that follows the steps of the previous title of the studio, forcing us to control a group of five bounty hunters who must accomplish a series of levels finishing all kinds of objectives. As you can suppose, each of the five protagonists is brilliantly different from the others and all of them have unique abilities, weapons and equipment that we must take into account when planning our tactics. 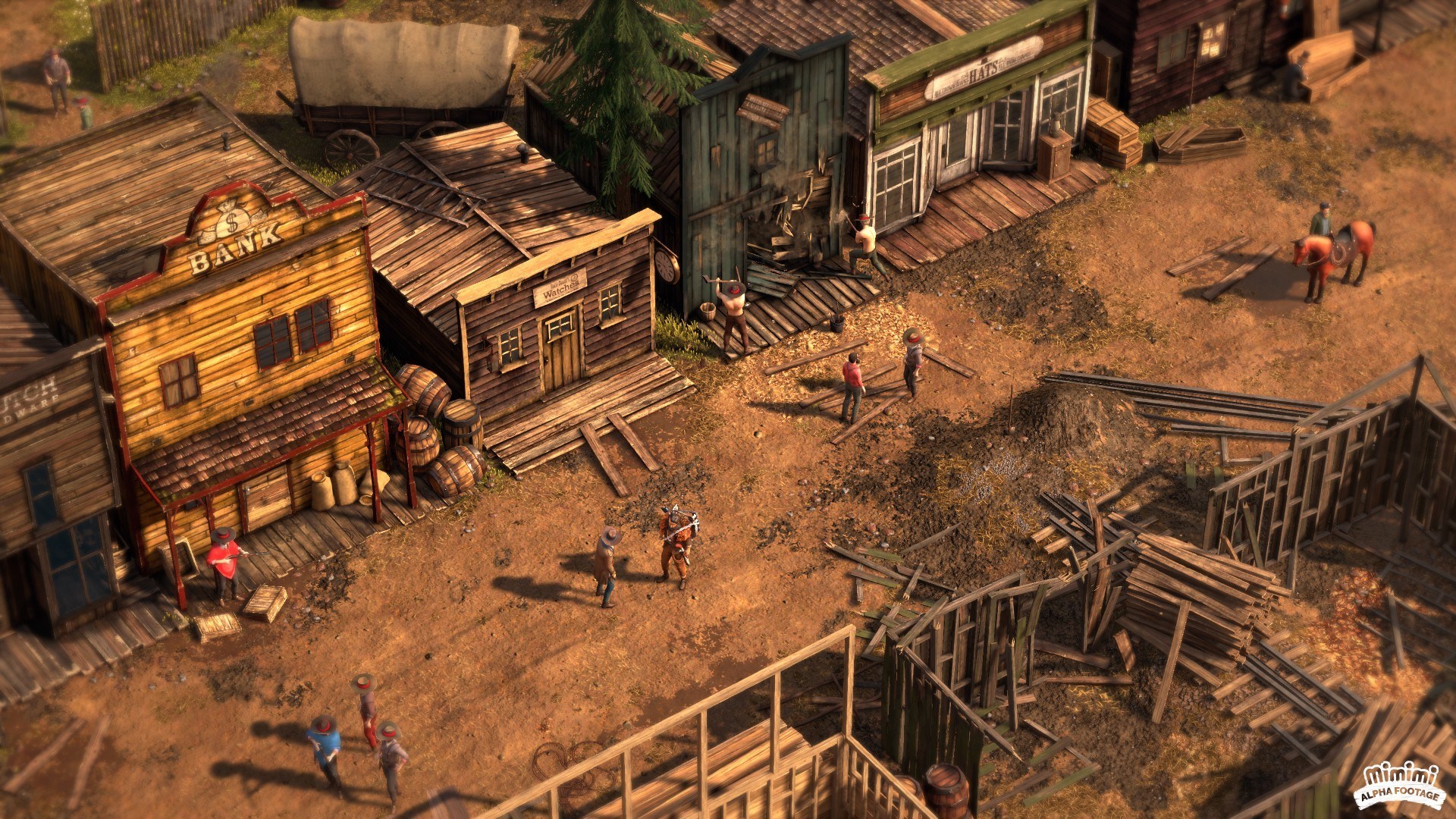 Here there is not a single character that is useless and all of them play a fundamental role in the development of the missions, forcing us to take advantage of each and every one of the tools they have to create joint strategies that allow us to advance without being seen. If you have played Shadow Tactics, the playable archetypes of most of them will ring a bell, although this time the team wanted to innovate a bit including a voodoo witch with supernatural powers that brings a very fresh and original touch by allowing us to control enemies and link their lives to those of other living beings, which opens up endless new possibilities never before seen in other titles of this style.

Of course, the “Duel Mode” also returns with which we can pause time to assess the situation calmly and give specific orders to our heroes, thus being able to set and execute several actions at the same time when we need to synchronize the movements of several characters, something very important and that we will have to use very frequently since teamwork will be essential for us to survive the numerous obstacles and dangers to come our way. Here it is worth noting that small improvements have been made and that it is now possible to set several chained actions, such as picking up a corpse and taking it to the place where we want to hide it, something that is greatly appreciated and which greatly speeds things up.

As you can suppose, the worst thing that can happen to us in this game is that they discover us, since that usually ends with the arrival of enemy reinforcements and with lots of guards chasing us to pierce us without being able to do much more than die and reload the checkpoint. So, we must always keep an eye out for the field of vision of the enemies and the sound we make. We can check at any time to have everything always controlled and finish them silently and without anyone seeing us. 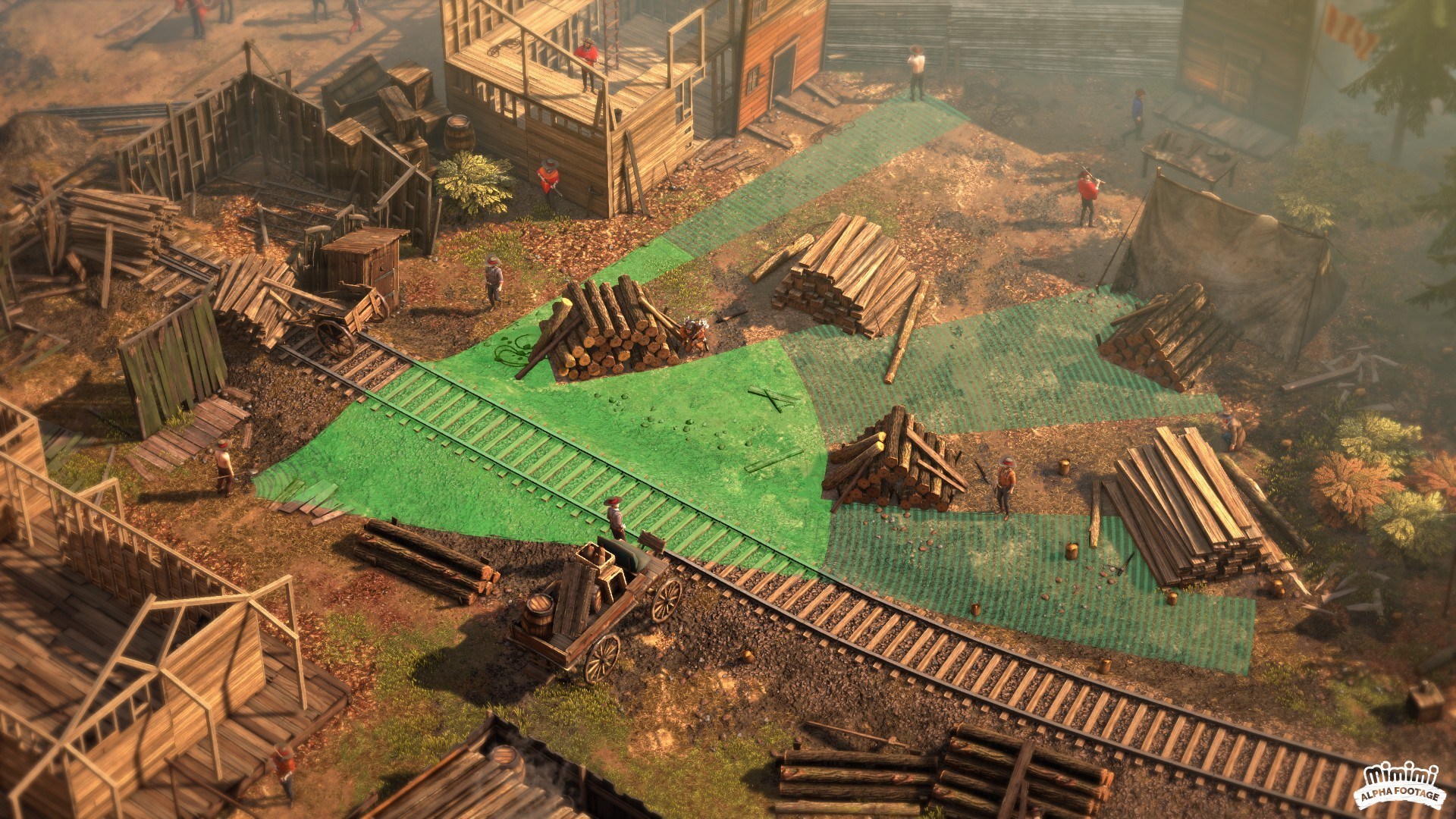 The scenarios play a fundamental role and we will have to learn to take advantage of the environment to make it our greatest ally. The good news is that at Mimimi Productions they have done exemplary work in designing the maps, offering us countless possibilities for us to develop all kinds of elaborate strategies.

Best of all, each level usually brings something new and different from the others, thus preventing us from accommodating so that we always have to adapt to the new challenges that come our way, which helps each mission to have a Strong personality and memorable for different reasons. As soon as we will be taking advantage of the darkness of the night so that they do not detect us, attracting enemies to a trap with the footprints that our boots leave in the mud or mixing with the crowd in civilian areas through which we can move freely without anyone suspecting us. … as long as they don’t see us do anything weird.

In the variety of situations is the taste and it is incredible the number of ideas that its developers have had to constantly surprise us and introduce new concepts, mission objectives and mechanics that prevent things from stagnating or falling into monotony, something that has a lot merit and that shows the team’s talent in challenging the player and capturing their attention. And beware, since we have to add to this variety an exquisite map design: the phases are gigantic (it has an average duration of between one and two hours) and are posed as if it were a huge puzzle with innumerable possible solutions, presenting us with a series of problems that we must solve with the tools offered by our characters and the setting itself.

It is a game that forces us to think and brainstorm, but also invites us to be very creative, which translates into a slow and slow experience, but incredibly satisfying and addictive that turns the passing of the hours into minutes. Obviously, there is a lot of trial and error, but the quick save and load system works so well and so quickly that we will never have a problem trying and experiencing possible tactics and action plans that we have come up with. At the level of design and possibilities, it is probably one of the most rounded and polished games of this style that we have ever seen, and everything is so carefully thought out and studied that it has been almost impossible for us to remove any fault, which speaks highly of the work done. 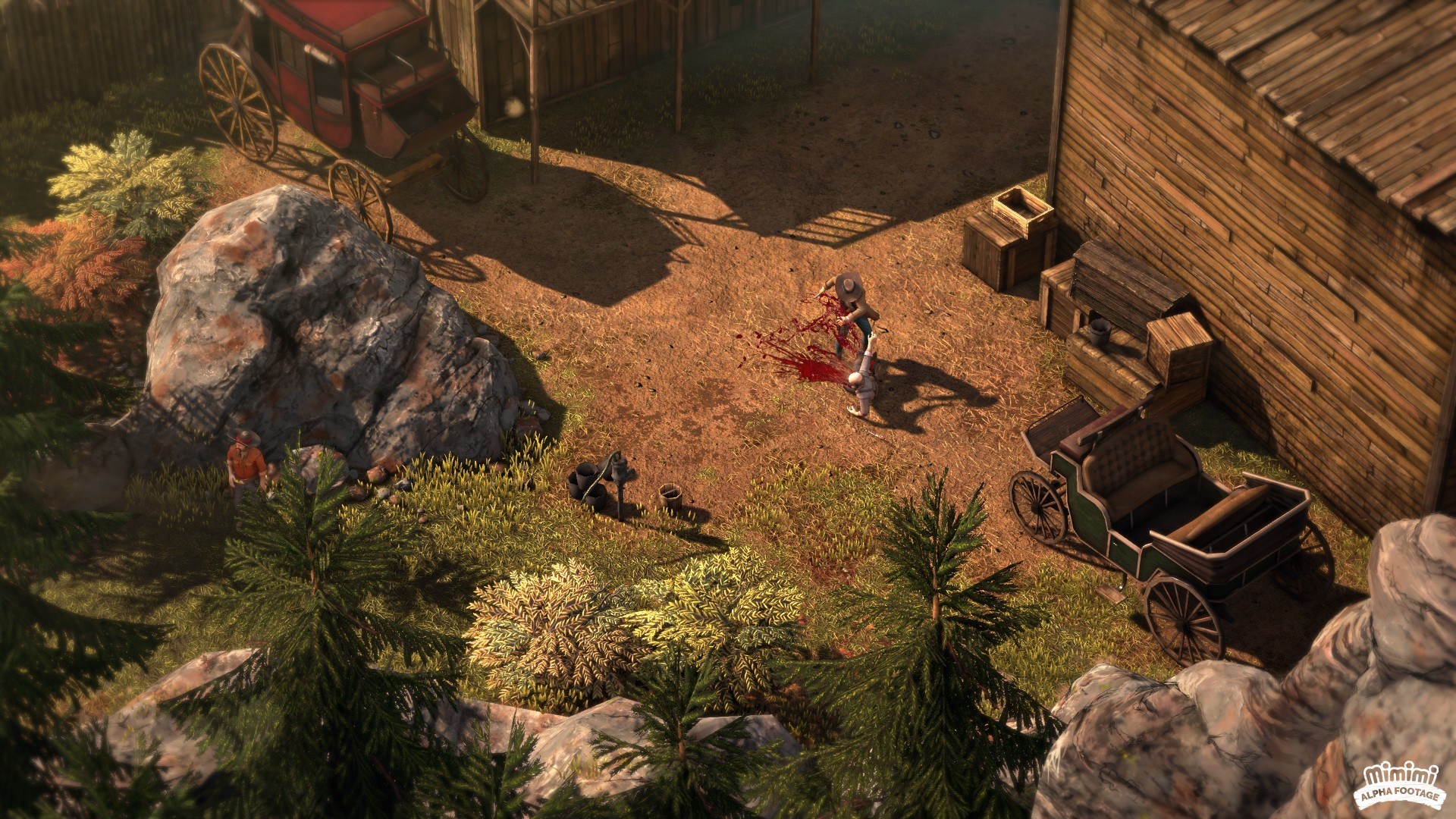 And beware, since things do not end here, since all phases have a series of optional challenges that challenge us to overcome them by meeting certain requirements such as completing a level in a certain time, not killing anyone or not saving the game at any time, to name a few examples. They are usually eight per level and we are already warning you that they are not easy to achieve, which gives them a lot of replayability. As if that were not enough, in a little while advancing the adventure we will unlock alternative versions of certain missions that hide very interesting surprises and that range from completing a map with a single character to solving a crime with a touch of supernatural terror that fans will love. from Lovecraft. In addition, the studio has promised to add more missions of this type through free updates so that, at least, all the screens have their own counterpart.

Another detail that we liked a lot and we found very successful is how accessible and configurable it is. Initially, it not only lets us choose between several different levels of difficulty, but it also allows us to configure the challenge to our liking by modifying each parameter individually. In addition to this, the tutorials are very well planned and they introduce us to their mechanics little by little, leaving us enough time for us to adapt to them before moving on to the next one. It is a work that can be as easy or difficult as the player wants and that adapts perfectly to the preferences and needs of each one.

Completing the main adventure for the first time is a task that will take us an average of 25 hours, a highly variable figure that depends on the difficulty chosen and our skill with the genre, although if you want to achieve 100% its duration, multiplies exponentially.

At the graphic level, it is not far behind and, compared to Shadow Tactics, it can be seen that there has been a more than considerable leap, with much more detailed and rich scenarios, better textures, quite good modelling and animations that even surprise us. They are elaborate, especially during the video footage. Furthermore, the game is very well optimized and highly configurable, so you shouldn’t have any kind of problem while playing it.

The sound also measures up with a fantastic soundtrack that sounds like a pure western and that sets everything we see on screen wonderfully. Finally, the effects are quite good and perfectly fits the setting.

Desperados III is a real game that will delight fans of strategy and stealth. Five characters who exude charisma, tons of playable possibilities and an exquisite and varied level design that works like a clock are the main reasons making this title a must-have of the genre that is ready to offer us countless hours of fun, consolidating Mimimi Productions as a highly talented studio revive a genre that was left behind long ago, we simply can’t wait to see their next projects.

We prepared this review with a digital key for the PS4 version of the title provided by Terminals PR.