Developers of the Deus Ex series take the reins to offer us an entertaining and spectacular adventure.

Nowadays, the triple-A that is developed by a single studio is rare. Normally, the internal studios help each other on different modes of the game, and it is even quite common to resort to subcontracting. Eidos Montreal was one of the studios that lent a hand to Crystal Dynamics during the development of Tomb Raider and Rise of the Tomb Raider, but for this third installment of the restart of the series, it becomes the main studio of development. We tell you how they have done it.

Shadow of the Tomb Raider is an action and exploration game in which we continue with the new adventures of Lara Croft. The archaeologist, more experienced than in her previous games, returns to close this trilogy dedicated to telling us how she became the looter of tombs that led her to become a true phenomenon of video games. 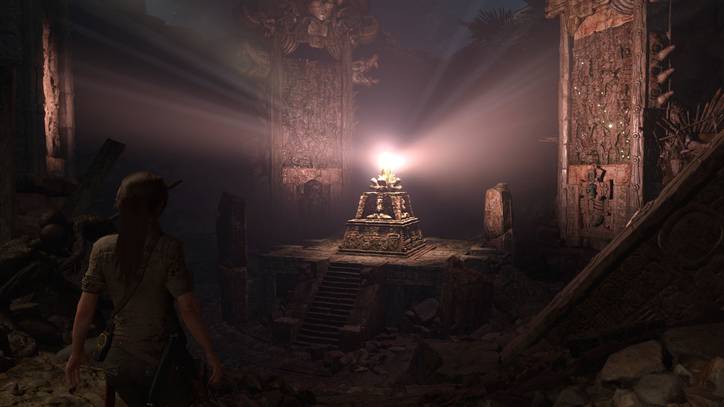 The formula has undergone very few changes compared to Rise of the Tomb Raider and maintains that combination now so popular of open and linear areas, that we have seen in games as different as God of War or The Evil Within II. Thus, we can mark our rhythm, exploring and doing secondary when we feel like it, and moving on to the most guided action of the main ones whenever we want.

In this case, we are a bit of a double-edged sword. In the main missions and guided, Shadow of the Tomb Raider is an authentic past, with a perfect rhythm and sequences that leave us breathless. When we start exploring, there are some secondary ones that are to turn off the console: messenger missions that do not even try to hide it and that we should have forgotten already in 2018. 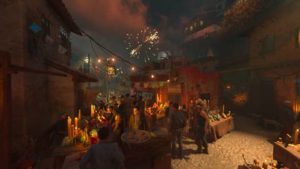 The solution, you will think, is to omit the secondary ones. Well, we could, but, for example, there are tombs that we can only access after completing a secondary school. At least there are not many, and it’s not that they ruin the experience , but throwing our hands in the head when a game does not last for a hundred hours, as happened with Spider-Man , only gets the developers to feel pressure and end up stuffing to be able to say that the game lasts a number of hours that the community approves.

That said, we want to make it clear that it is a very entertaining game, in which the hours fly by, and in which, fortunately, we can stop (or not) as much as we want. If we want a more linear history and experience, we can go to the corresponding marker and move on. The story, incidentally, is typical of the saga, with some surprise, but whose main purpose is to justify the trip.

Something that has caught our attention is that in Shadow of the Tomb Raider exploration takes more prominence than action. We have not counted them, but we believe that the average number of shootings is much lower than in previous titles, and in the clashes, we are given many tools to promote stealth. 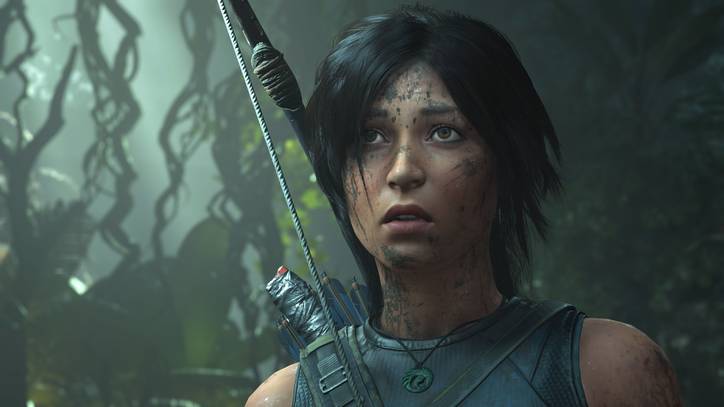 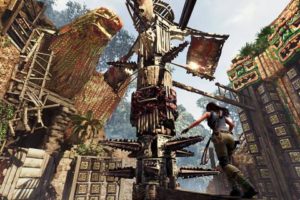 Now Lara is an authentic predator and can be covered in mud and hidden anywhere to attack. From a corner, from the branch of a tree or through the brush: no one is safe from Miss Croft. We played it hard (the third difficulty of four) and stealth is practically mandatory. It is quite difficult to survive against several enemies at the same time based on shots, so stalking from the shadows and taking advantage of the environment has always been our priority. Another new feature is the submarine sections, which also take on greater prominence. They are not a revolution, but they do bring variety to the game, and we personally believe they work well. It has also added the possibility of abseiling, expanding the possibilities when it comes to touring the scenarios.

This brings us to a novelty that we have loved: to be able to choose the difficulty, not only of the combats but of the exploration and the individual puzzles. We understand, and it seems great, that there is help for those who need it, but it is also great that the most experienced players have the opportunity to think without the game to mark each and every one of the available paths and shine all the pieces of the puzzle. 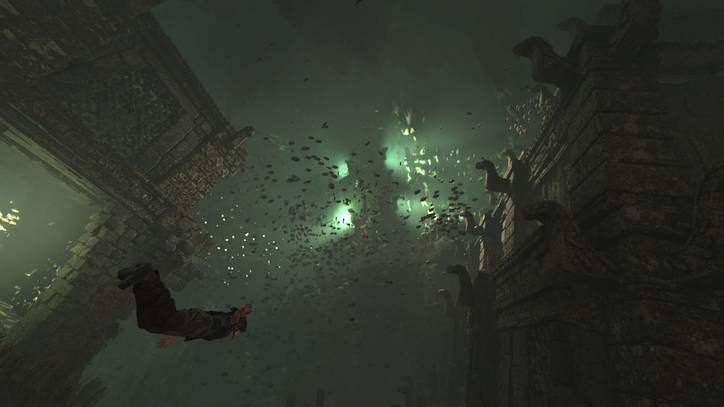 Being able to explore without white or yellow marks showing us the way, or facing the “blind” puzzles, has changed the experience for the better . Being able to think and find a way is something that we have greatly appreciated, and that has made us feel more in the game. This is not new, and games like Silent Hill 3 already did, but hopefully more games will come back from now on.

As usual, we also have a tree of skills and crafting options, either to get new costumes, improve weapons or create cures or Molotov cocktails on the battlefield. The basic resources are not going to miss us unless we explore, but we can always deviate a bit and hunt animals or collect fruits and wood. 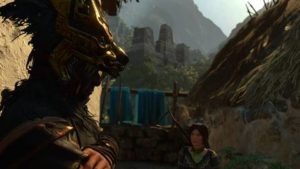 We have analyzed Shadow of the Tomb Raider on Xbox One X, and we have spent the vast majority of time with our mouths open. The graphic quality that Eidos Montreal has achieved seems simply incredible, making it one of the games with the best graphics of the generation.

In One X it offers two modes, one at 4K and 30 images per second and another at 1080p and 60 images, both, of course, with HDR. The scenarios and characters are so complex and rich in detail that if you have a 4K TV you will appreciate that extra definition, as well as other graphics improvements, quite differently; however, we went from about two million pixels to eight million. 1080p does not look bad at all, and playing at 60 images per second is a real pleasure. The performance in both modes is excellent, and we just see some drops in frames or how the vertical synchronization is deactivated in very specific moments.

In general, we have a round game in the visual, with some brutal sequences that leave you breathless, and that, failing to see it on other platforms, returns to demonstrate the beast that is Xbox One X. Something more disappointed we are with the sound, that in spite of generally working well, with very good compositions and great sound effects, it has enough quibbles, like totally unbalanced volumes in a dialogue, music that disappears or sound effects that do not reproduce. It is usually something punctual, but shocking.

The end is the beginning 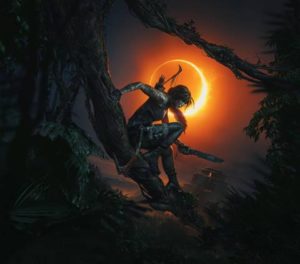 Shadow of the Tomb Raider is a great game that we had a great time with. Eidos Montreal has done a very good job, although we suspect that it has not had the budget that Crystal Dynamics had for the previous one, and has had to make some sacrifices to offer a good handful of hours of content at a time when people revolutionizes on the internet if a triple-A can be finished in 20 hours.

This results in some very improvable secondary and some other unnecessary ride, but there are also secondary work and fun. In any case, it always allows us to go through them and go for the next main mission if we do not want distractions. Also, at least on Xbox One X, it is simply spectacular, with one of the best graphics sections to date. It is not perfect, but in general, it is at a high level, and as soon as you enjoyed the previous deliveries, you can not miss it.

We have done this review on Xbox One X with a download code provided by Square Enix.