EA Canada brings the UFC series to a new level with plenty of modes to pick from. A must have sequel.

All these enhancers in the form of cards can use three types of combat: Online tournaments, daily challenges or tournaments offline, so we have two main ways to implement our “ultimate team” and face a series of objectives that are constantly renewed. It is a mode that is fun but requires you put long-term play sessions, and what we have seen so far is very well done. Seems ideal for those who wants to spend countless hours throughout the year. 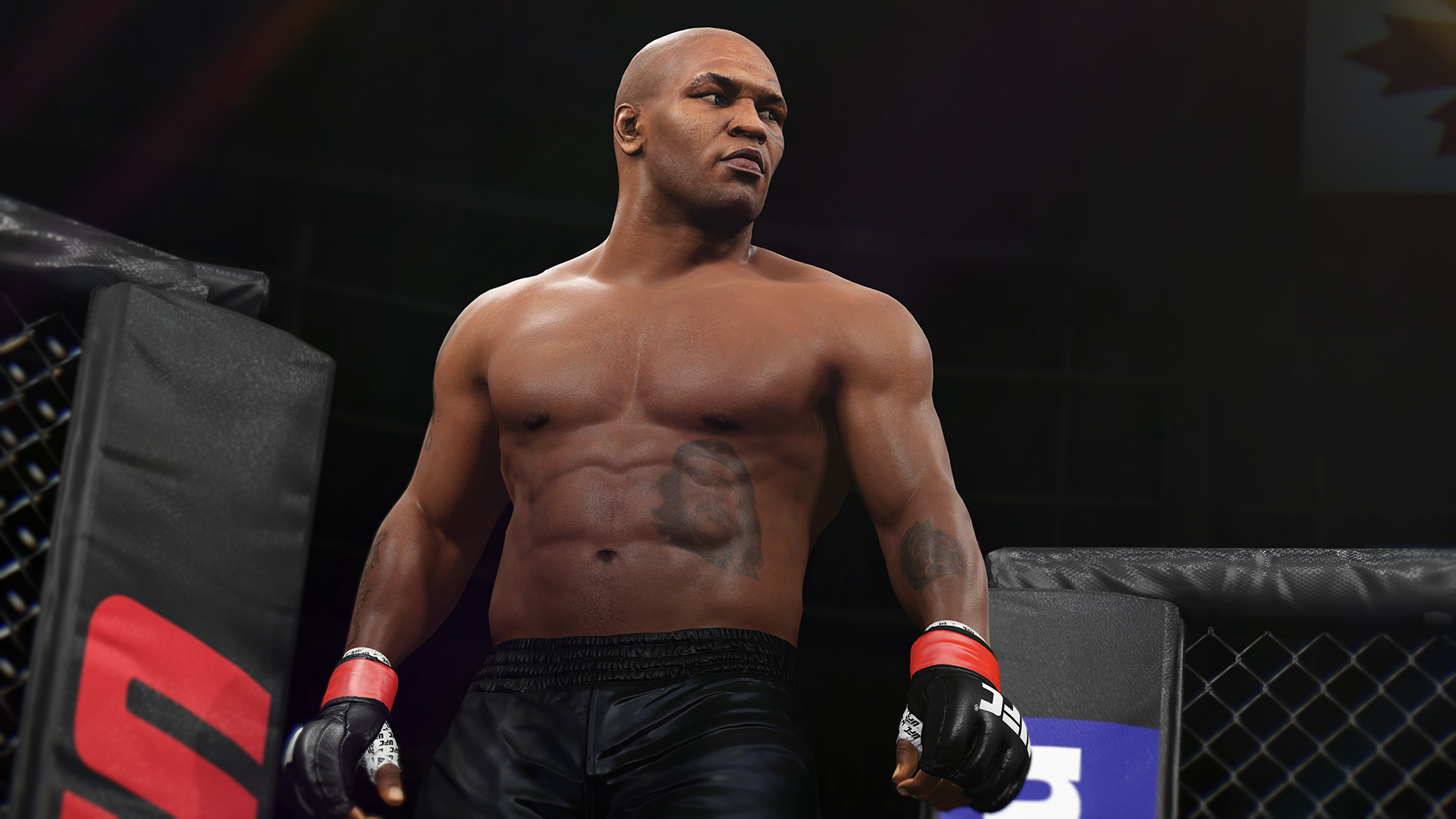 Just the opposite is the KO mode, a product designed only for direct fun, but at the same time, it can offer the most intense combat mode. Here we focus on punches and kicks, leaving aside the grappling and submissions. The idea is to make a certain number of strong impacts that KO’d the opponent. After that, you start another round, such as a classic fighting game. This mode is perfect to play with friends who do not know the game, or even to enjoy without too many complications. This mode can be hilarious and intense, and its addition seems to be a great success.

If there is anything that drew attention in the previous game was the visuals. The realism of the wrestlers had virtually never done in the genre, and in UFC 2  further improvements have been made and adjusted to make it even better and realistic. The muscles shrink and stretch with every movement, and KOs hurt even just by seeing them. 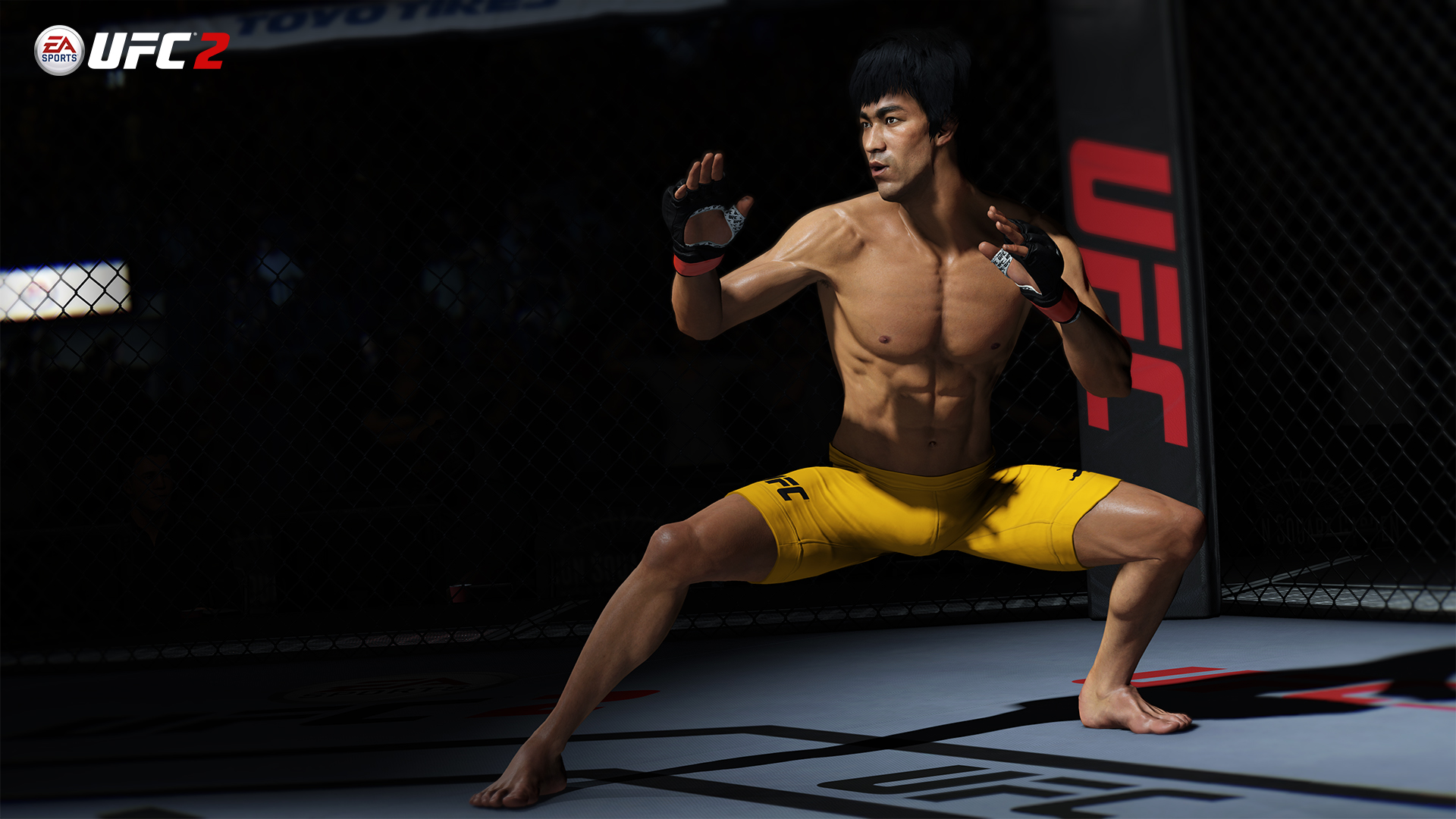 EA Canada has also worked on other details such as facial expressions or hair, which move in a very life-like way. Then the details like blood or sweat remain at a high level. The only negative or shortcoming is the transitions between animations, which breaks apart of realism. Yet it is still great looking game, but transitions are probably the weakest point, that doesn’t seem realistic enough yet. EA is on top of their game so they will surely improve this section in the next installments.

The presentation is also top notch! Every possible detail in and out of the stage, with a comprehensive and credible presentation, own television broadcasting, and where we see more effort that clearly work that has been done in creating the wrestlers. 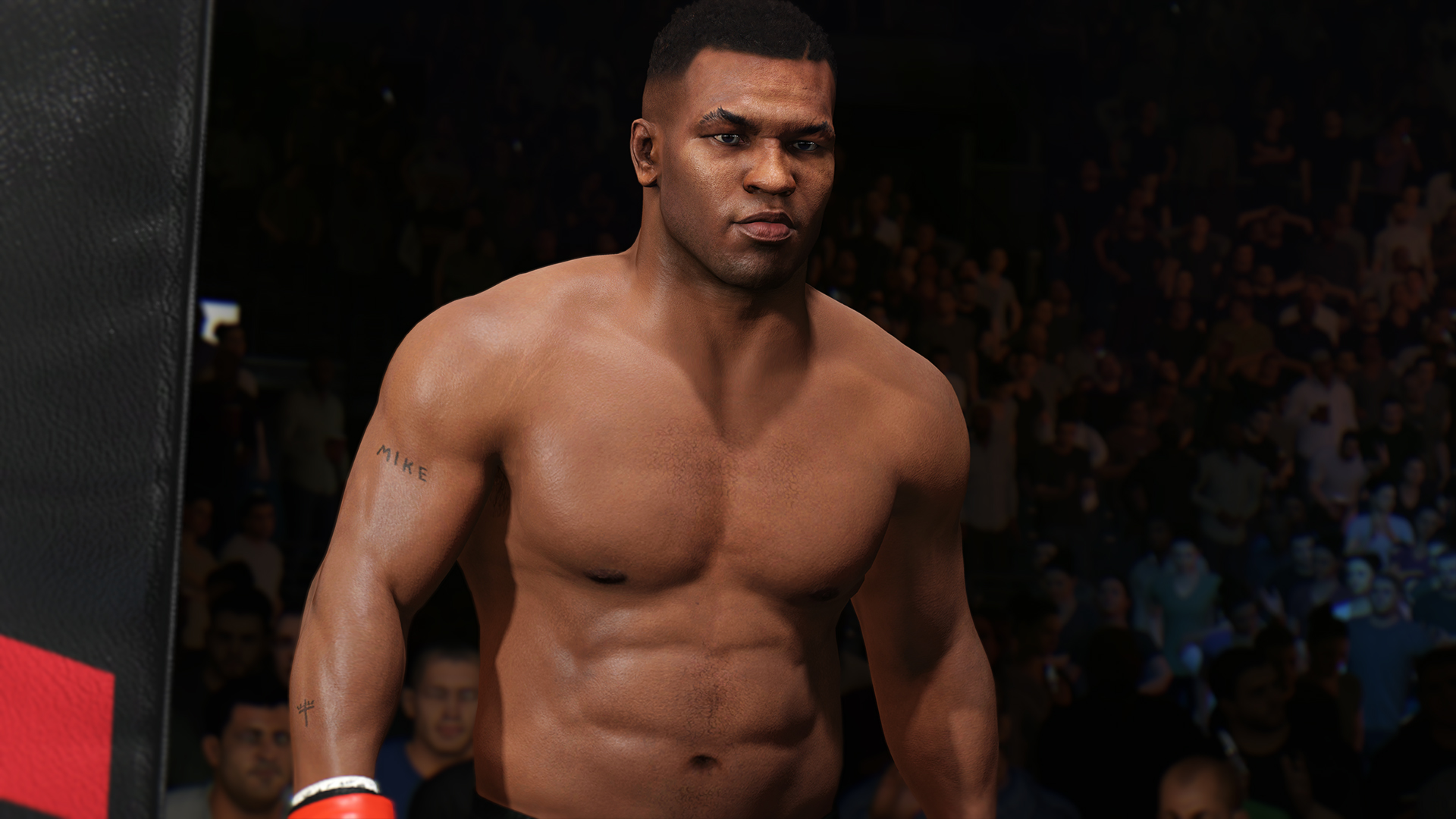 UFC 2 has pretty much everything that was missing from its predecessor: such as more modes (deeper modes, more direct ways) more options to learn the moves of our fighter and practice, and a system more understandable (or better-explained grips). All this, moreover, wrapped in very solid visuals, which has also improved, and that makes UFC 2 ideal for any fan of this competition game.

In future, we would like to see more differentiated fighters with more transitions in animations, and perhaps some more varieties to train, but for the moment, UFC 2 easily meets as a sequel and thanks to EA for listening to their fan and bringing a great sequel for the fan of the series!