EA Canada brings the UFC series to a new level with plenty of modes to pick from. A must have sequel.

Although far from sports like football or basketball, the UFC is a competition that attracts millions of followers around the world. Not surprisingly, with such a base, Electronic Arts has been interested in it and was put to work to convert this property into a series. After a very solid first installment, this second part is focused precisely on making this a series as good as other annual titles coming from EA Sports.


It seems that EA Sports UFC 2 came to learn from its mistakes. That being said, it is not revolutionary, but definitely a step forward the right direction.

Back to the octagon

UFC 2 is all about fighting, one vs one, in which the characters fight using mixed martial arts. The approach is realistic, being a simulator rather than the usual traditional fighting game. This will enable you to experience each fighters style. You will have to get used to each style, but they are very similar in terms of how you control. Each fighter has a set of statistics that determines how you should play. 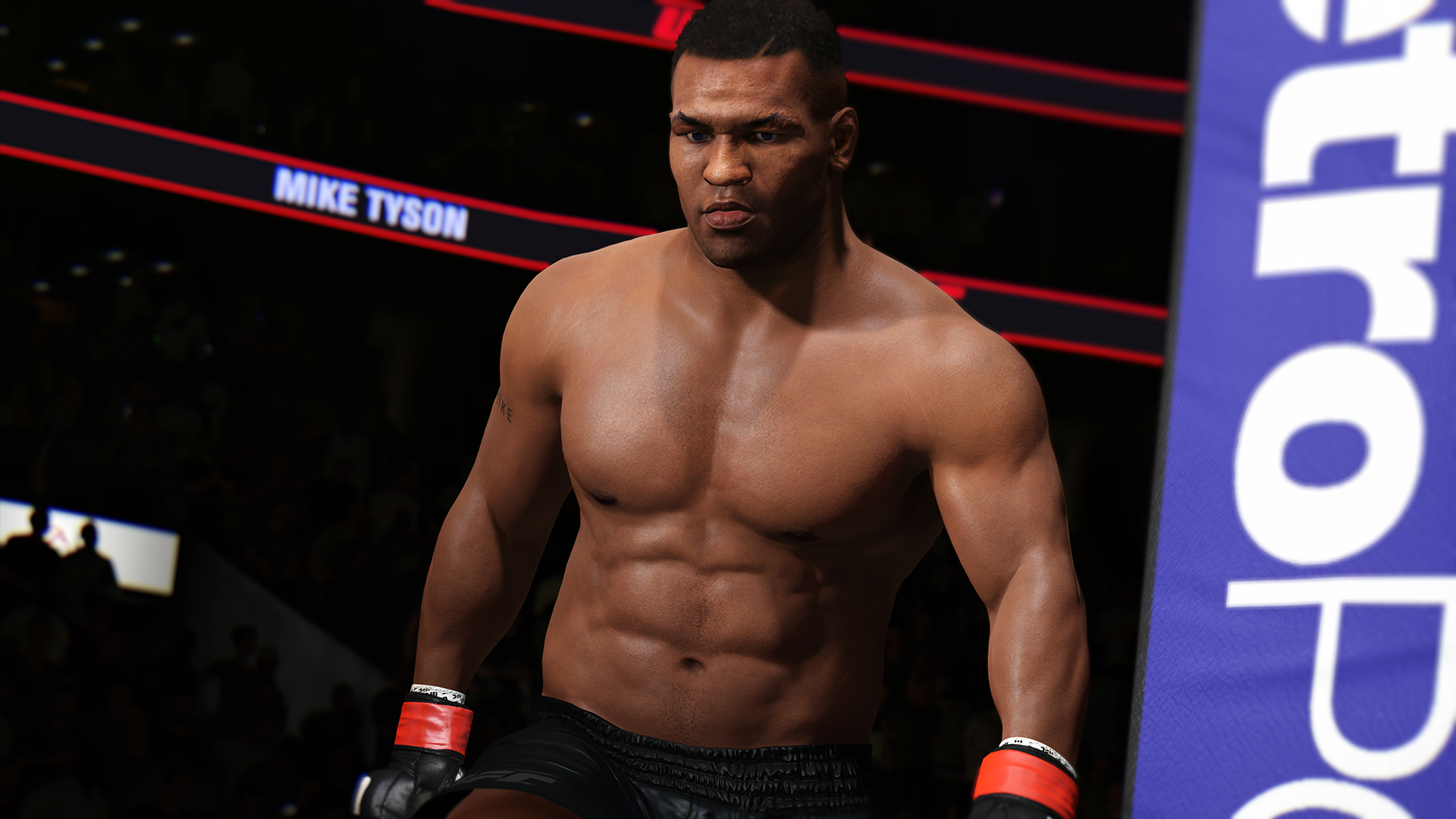 Gameplay UFC 2 offers three main pillars: punching, kicking, grappling and submissions. Fighting can be done standing and on the ground or against the walls of the octagon. The idea is to knock out or beat the opponent by submission.

In regards to the control settings, we have good news. A major change was made in the gripping system and submissions. You will be introduced to this and it will be shortly explained. Furthermore, the game interface is now much clearer and logical… Undoubtedly, it is a solution to one of the biggest problems of the first game. 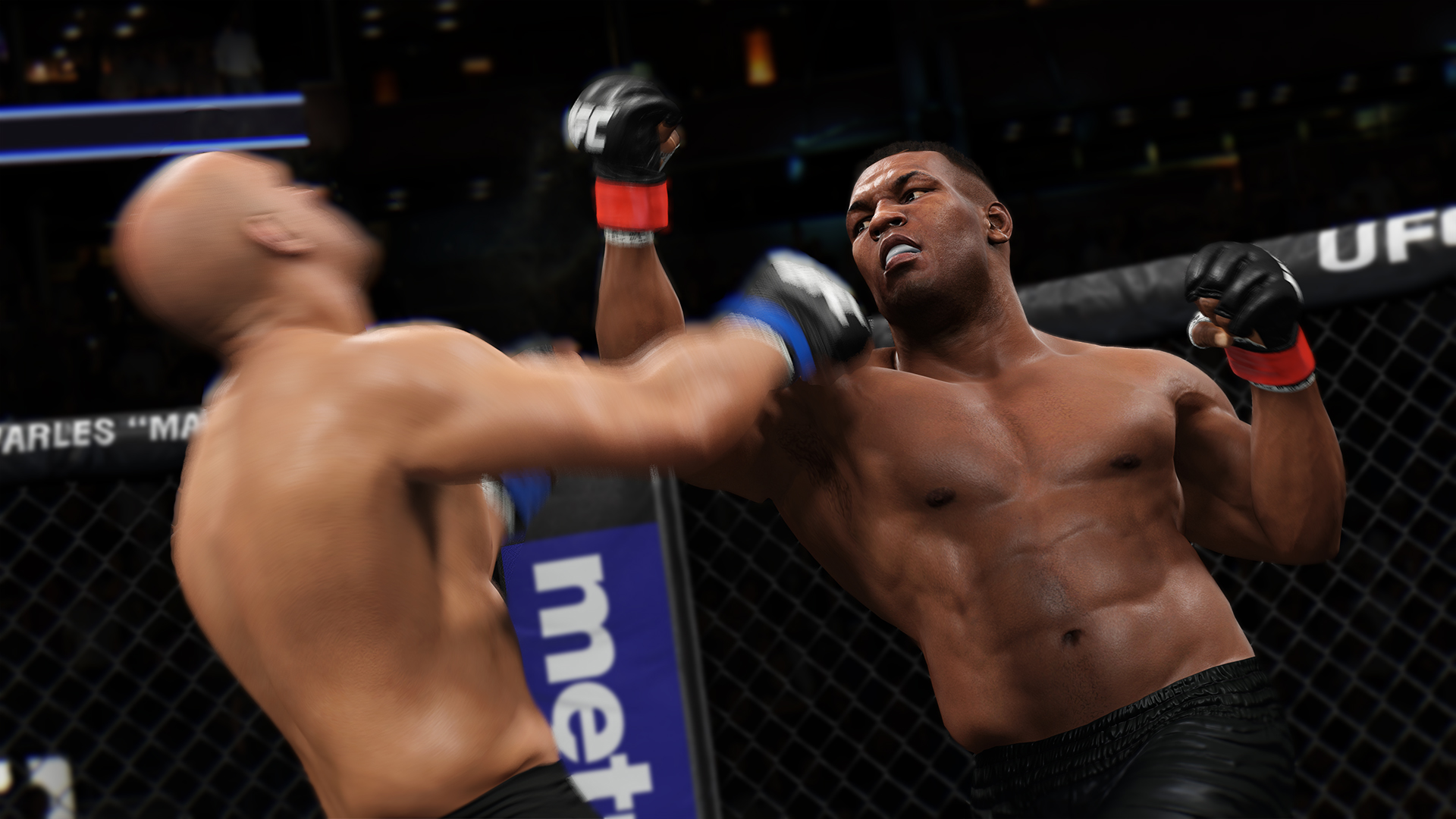 The developer has definitely put effort into UFC 2, in order to make the fighting more solid and dynamic, and although there are always more things that can be implemented. We can’t deny that everything is moving in the right direction.

UFC 2 offers a wider variety of options to compete, both online and offline, with championships and events. You will have a remarkable number of ways in addition to those already known, with two particularly notable additions. It arrives to offer a greater depth, and the other to provide more fun. 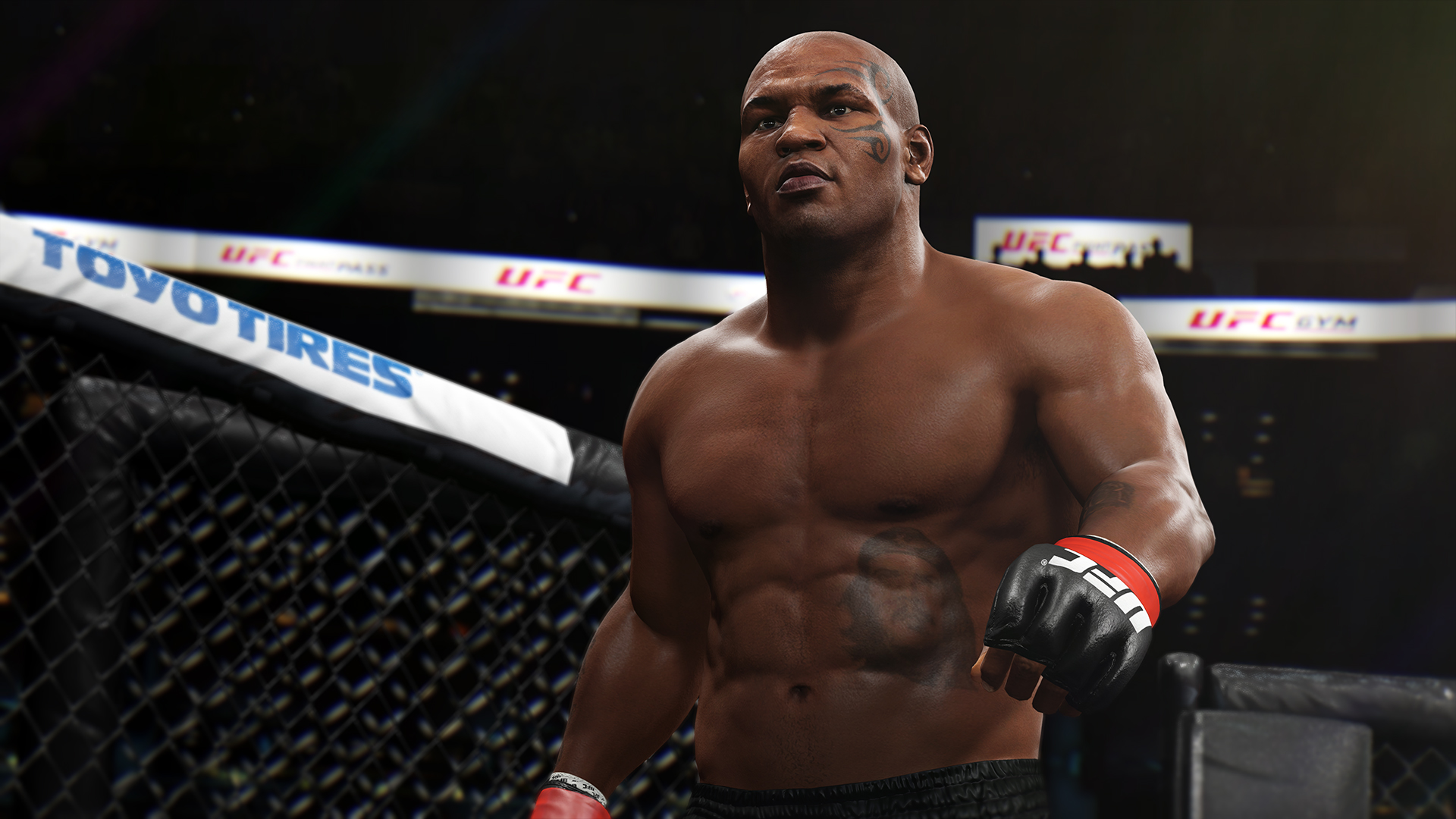 On one hand, we have the Ultimate Team, well known by FIFA players, in which we create our team of fighters. It has the usual progression system (and microtransactions), which we use to improve our custom fighters.

So, you have challenges to accomplish and if you success that will allow you to modify the attributes of your fighters, give them certain advantages or movements, including some specials that can be “learned” from the stars of the UFC. The Ultimate Team also provides temporary power -ups to use in a battle that improves your resistance, characteristics. These cards can be applied to different types of battles.

Call of Duty: Black Ops Cold War: A video of its multiplayer is leaked
September 5, 2020