The classic adventures are left behind but games like A Knight's Quest try to give a breath of fresh air to the genre. A good way to achieve this is by trying to apply mechanics that were a success in previously released titles. That's why Sky 9 Games title has similarities to games like Prince of Persia, Dark Souls or Zelda Breath of the Wild.

The classic youth adventures arrived in the late nineties, and early 2000s like Spyro, Crash Bandicoot or Medievil invaded the gaming platforms of the time leaving us unforgettable classics. Now, most of those classics are getting remakes with a facelift accompanied by a new aesthetic.


A Knight’s Quest proposes an adventure that once starring  Rusty, a charming and not very skilled character who will have to face an evil that threatens the world.

The title, which is inevitably inspired by The Legend of Zelda: Breath of the Wild, tries to build a world of its own incorporating mechanical views in games like Prince of Persia or Dark Souls. 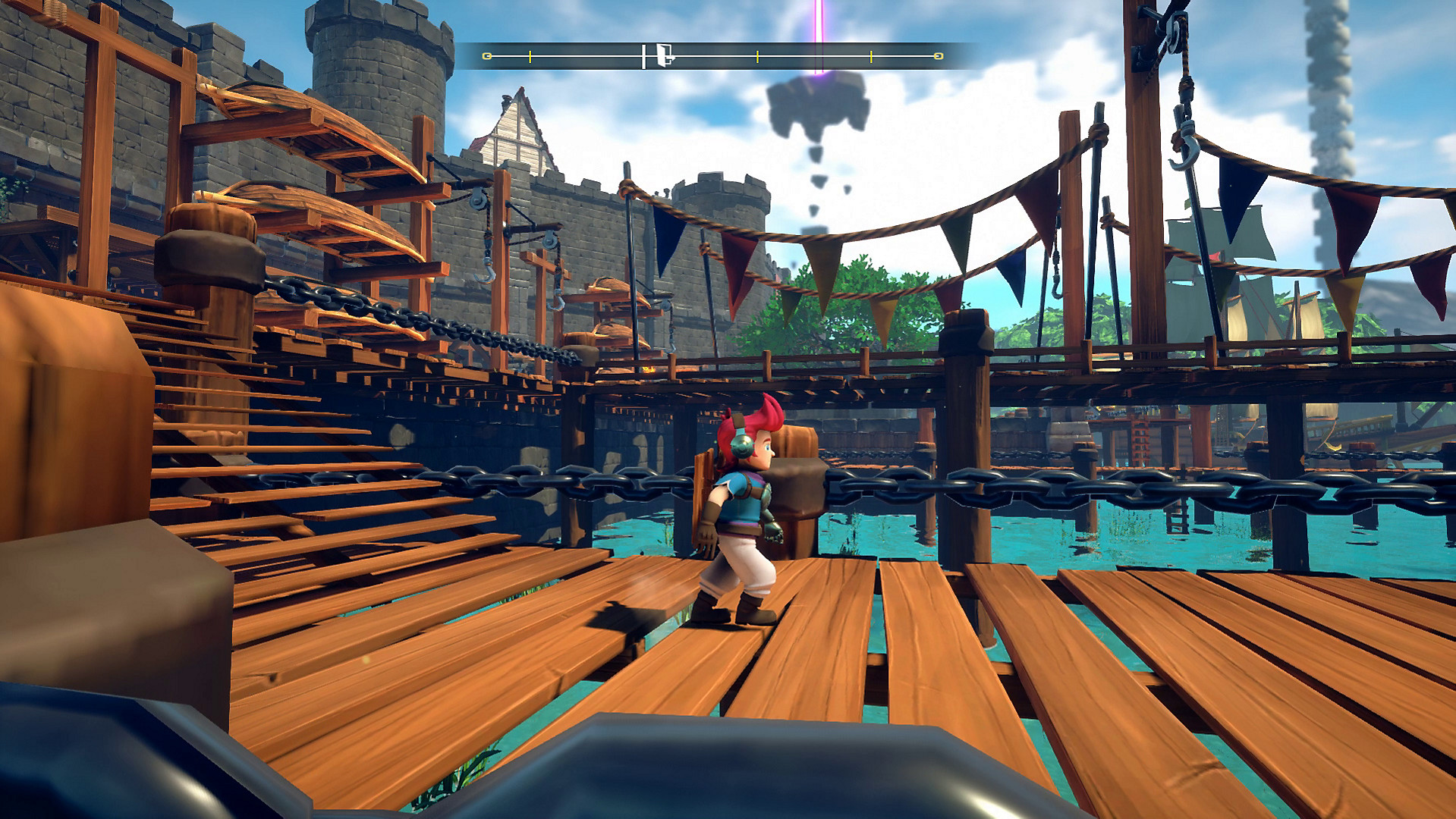 The story of A Knight’s Quest follows the template set firmly and developed by the classics of the genre. A great evil stalks the world, and a hero (the protagonist) must face this supernatural threat with the help of different powers that he will have to recover throughout the adventure.

We will have to look for each of the three spiritual knights. Each of these gentlemen will give us (in one way or another) a new mechanic in the form of new magical powers to face different challenges. A classic formula of the video game narrative that may interest the little ones, something that is backed by the general simplicity of development and mechanics, without forgetting that history, at all times, is accompanied by a very light mood ideal for entertaining the younger audience.

As for difficulty, you will not face a challenge. As for the action, simply smash the attack button and occasionally dodge with the function of rolling sideways. 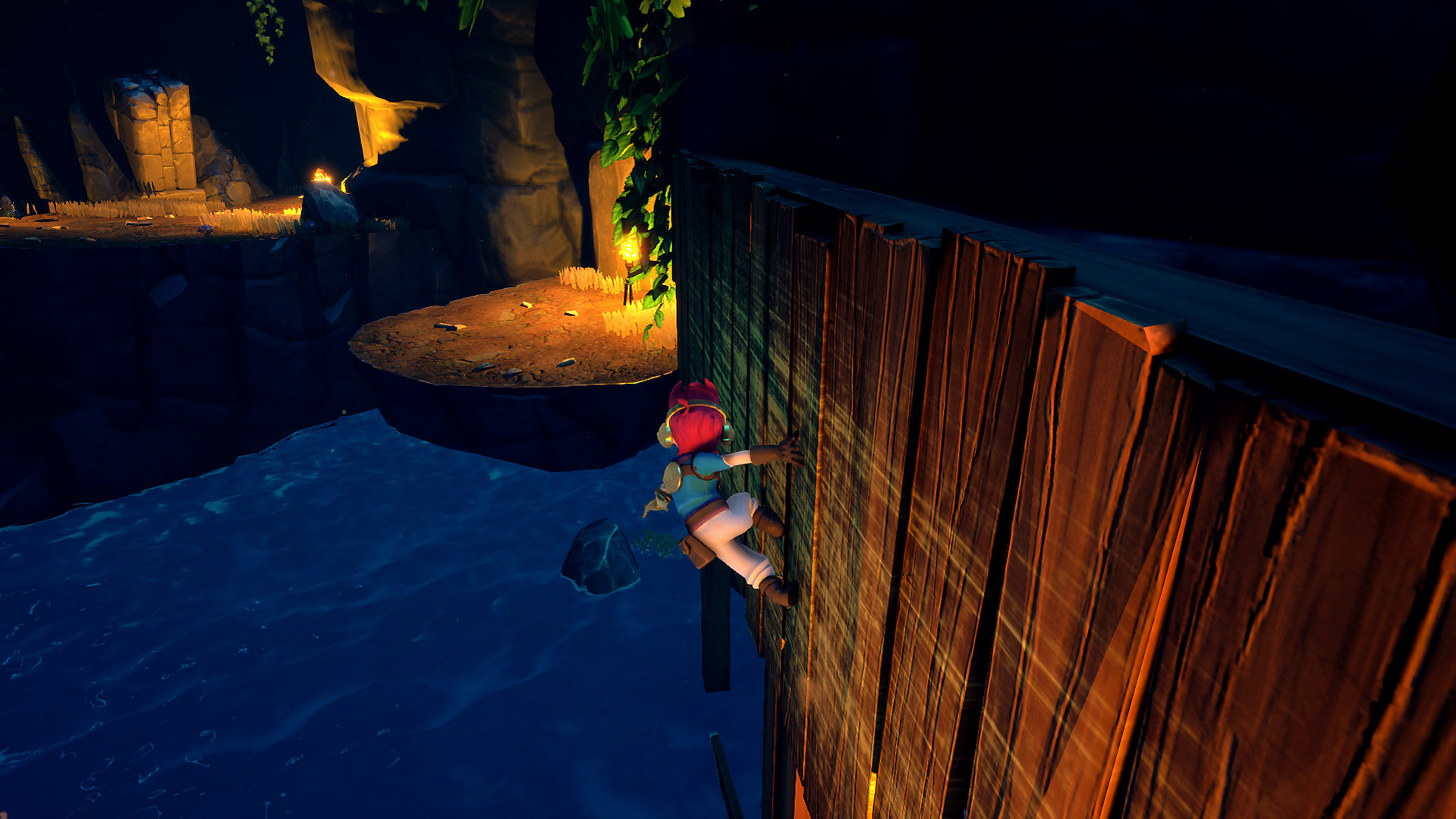 A magic shield will protect some enemies, but we can quickly eliminate it by executing a special attack. Special powers we gain, will not only allow us to perform different combos but will also be essential when solving the puzzles.

Puzzles do not contain mystery and can be easily solved. Mechanics have also added some zones of platformers, which we will have to overcome in order to advance. We will see on a multitude of occasions completely vertical walls on which we will have to run. Something that is inspired by the classic Prince of Persia. In fact, it seems, it even appears that the animation has been replicated.

As for the duration, the studio itself talked about having more than 30 hours of play. An excessive length considering that the title does not offer the necessary depth so that spending so many hours immersed in a world is attractive or fun. Although reaching that extension in time, the game ends up being repetitive and somewhat empty, developers indeed present secondary challenges, such as getting keys or finding all the “singing slugs,” yet, they generate only little interest. 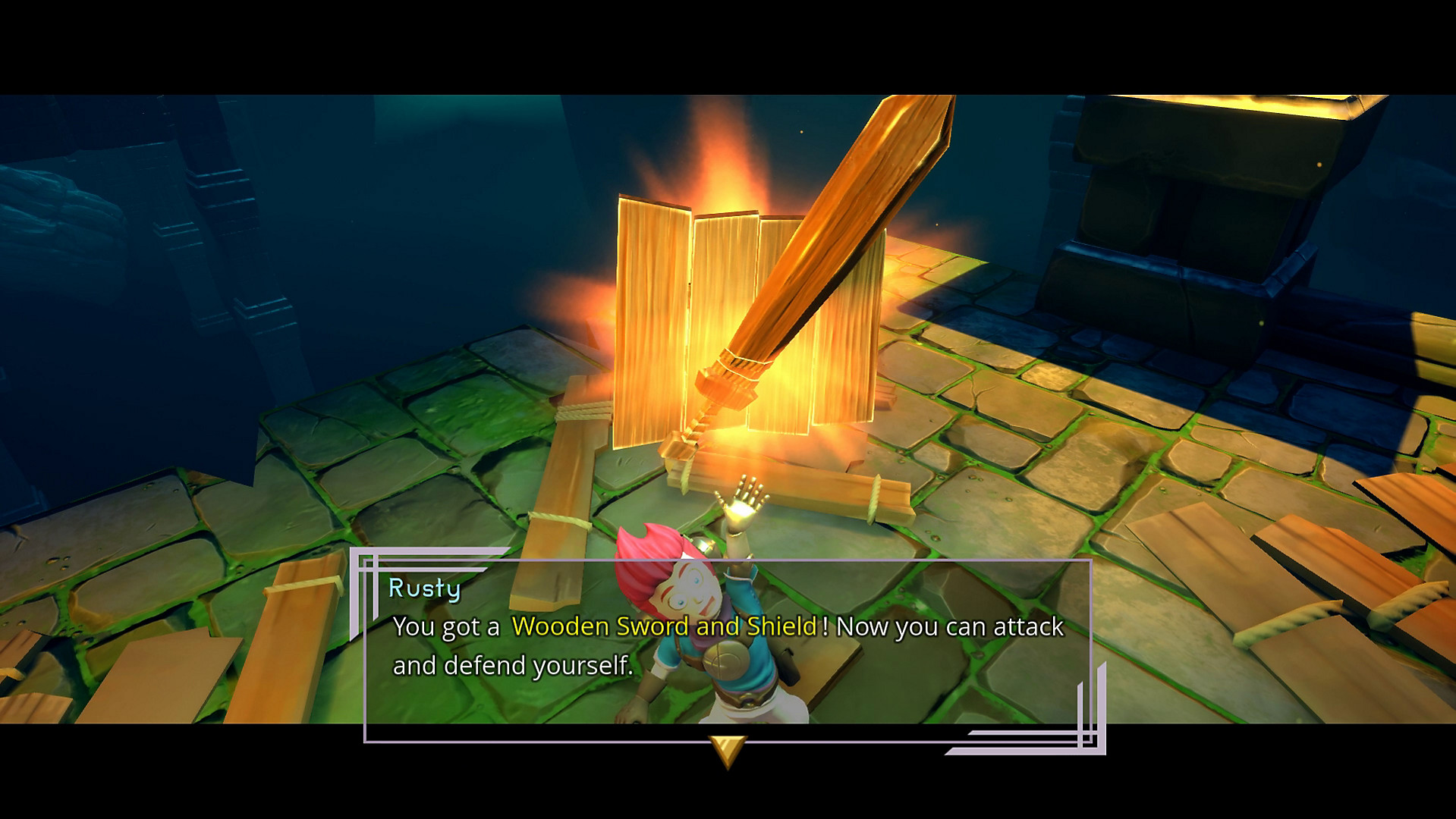 To some extent, it can remind us of the Souls series during the duels against the final bosses. Such as the health bar of our enemy at the bottom of the screen. Once we manage to defeat it, magical crystals will appear to teleport us, something reminds us of any Souls title, similar to the bonfires.

The graphic and technical aspect does not help to add points

If you come to this title, thinking of enjoying spectacular graphics, turn around. This is not Breath of the Wild, although it may seem so because of the character’s clothes or its rugged and the landscape. While it is true that many players can go to the title expecting significant similarities with the ambitious open-world created by Nintendo, this A Knight’s Quest is not an open world or anything we could see in Breath of the Wild. 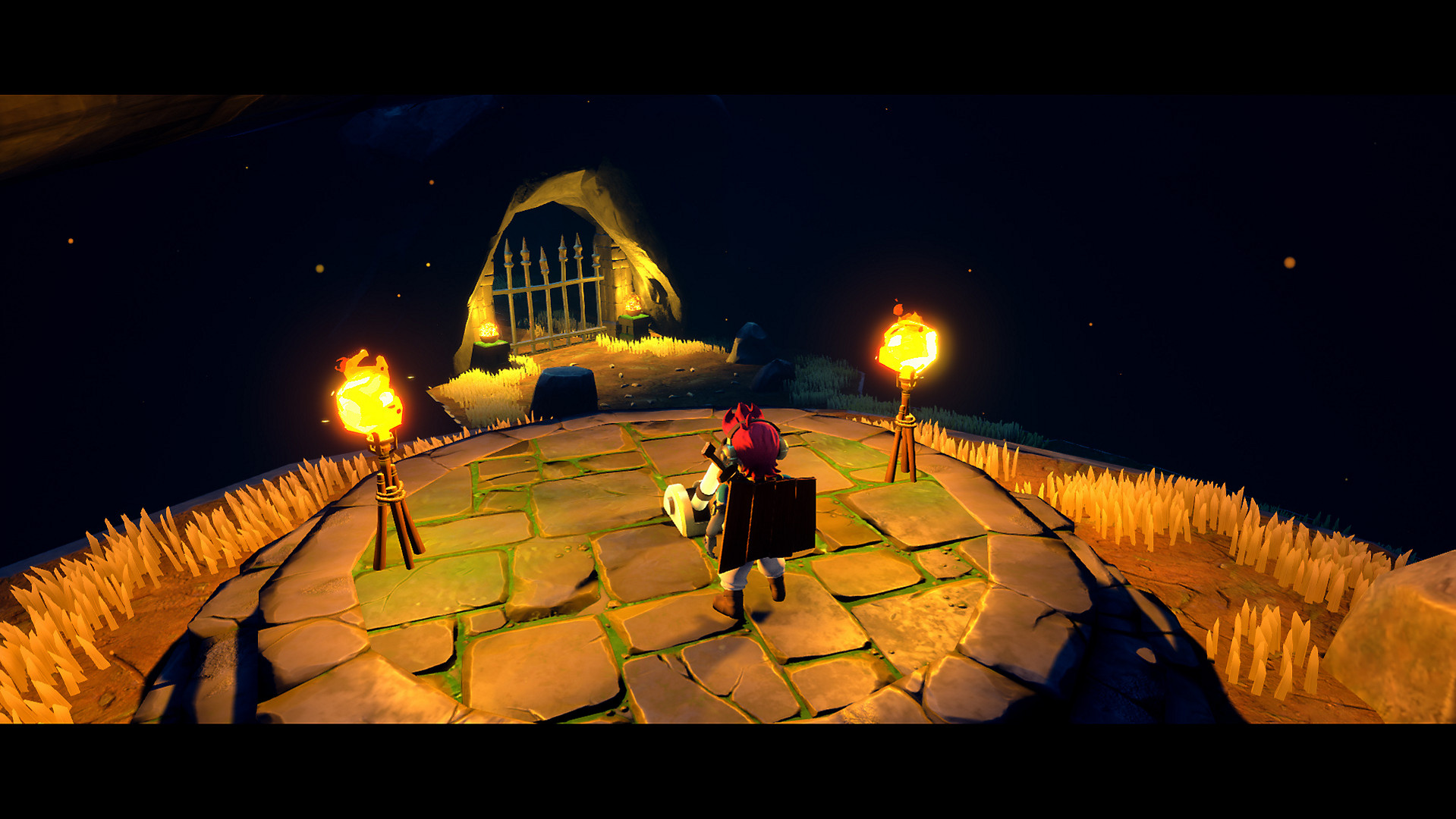 Visually the title of Sky 9 Games shows a somewhat poor graphics section. We have played it on PS4 Pro, and it is inconsistent and has defects everywhere. 3D modelling is somewhat poor, although this could be related to the fact that it is a  game that targets a younger audience without too many demands. Games such as Minecraft and Roblox don’t have detailed graphics either. 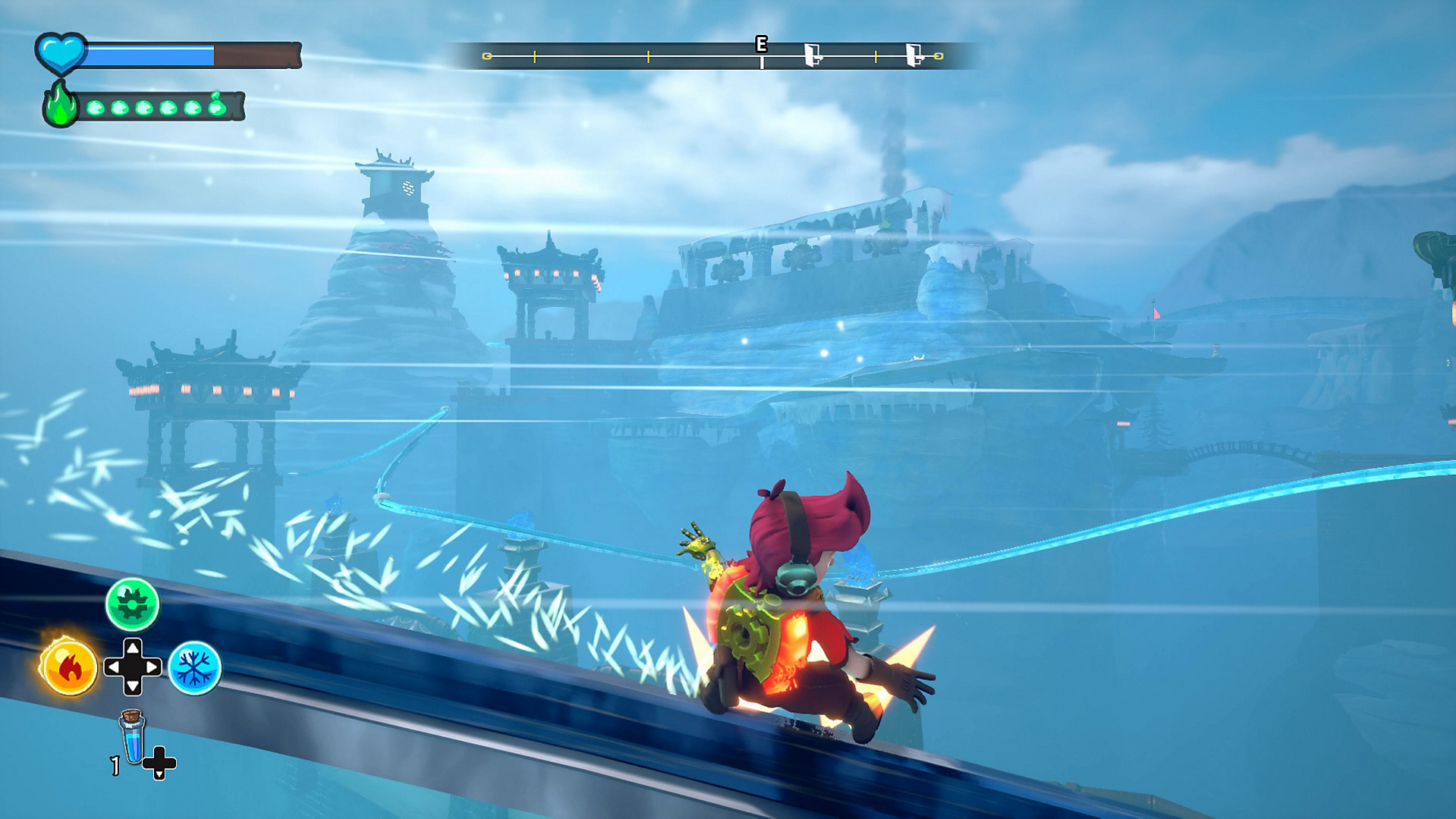 Artificial intelligence is not very complicated. In big city where our character lives, we can see how the NPCs are aimless. NPCs that, by the way, are not placed with more intention than to fill the scene, since neither of them interacts, not a single phrase or complaint. A silly detail that can be understood as a criticism of the interactions with the NPCs of other games … or a defect. 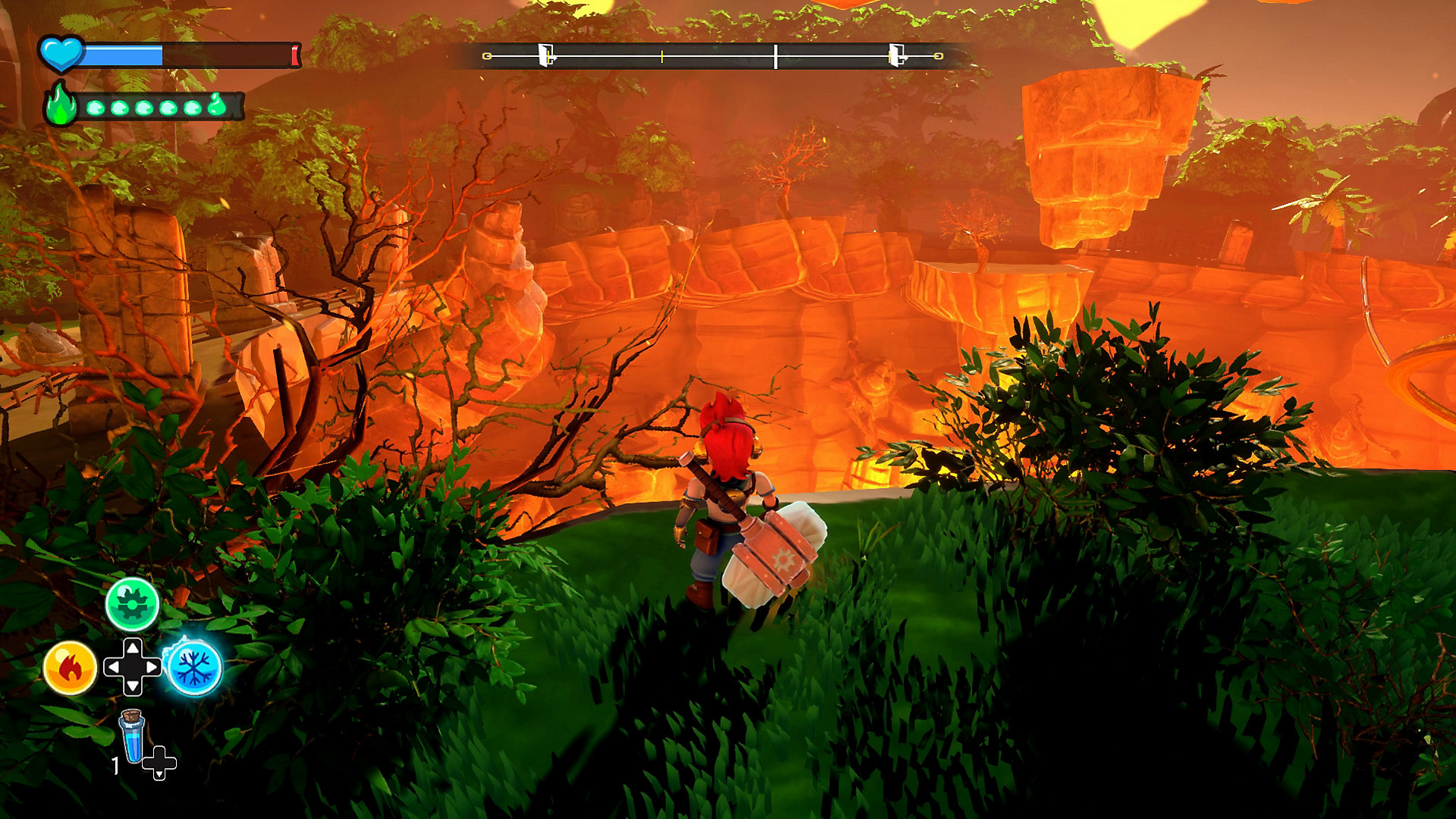 An acceptable game for the little ones

Anyway, and with all its buts, it can be a good game to give it to the little ones. The title is not a visual or narrative feat, although I don’t think I want it either. In our opinion, A Knight´s Quest, given its “reduced” price, can be an excellent option to introduce children to the classic adventure genre. 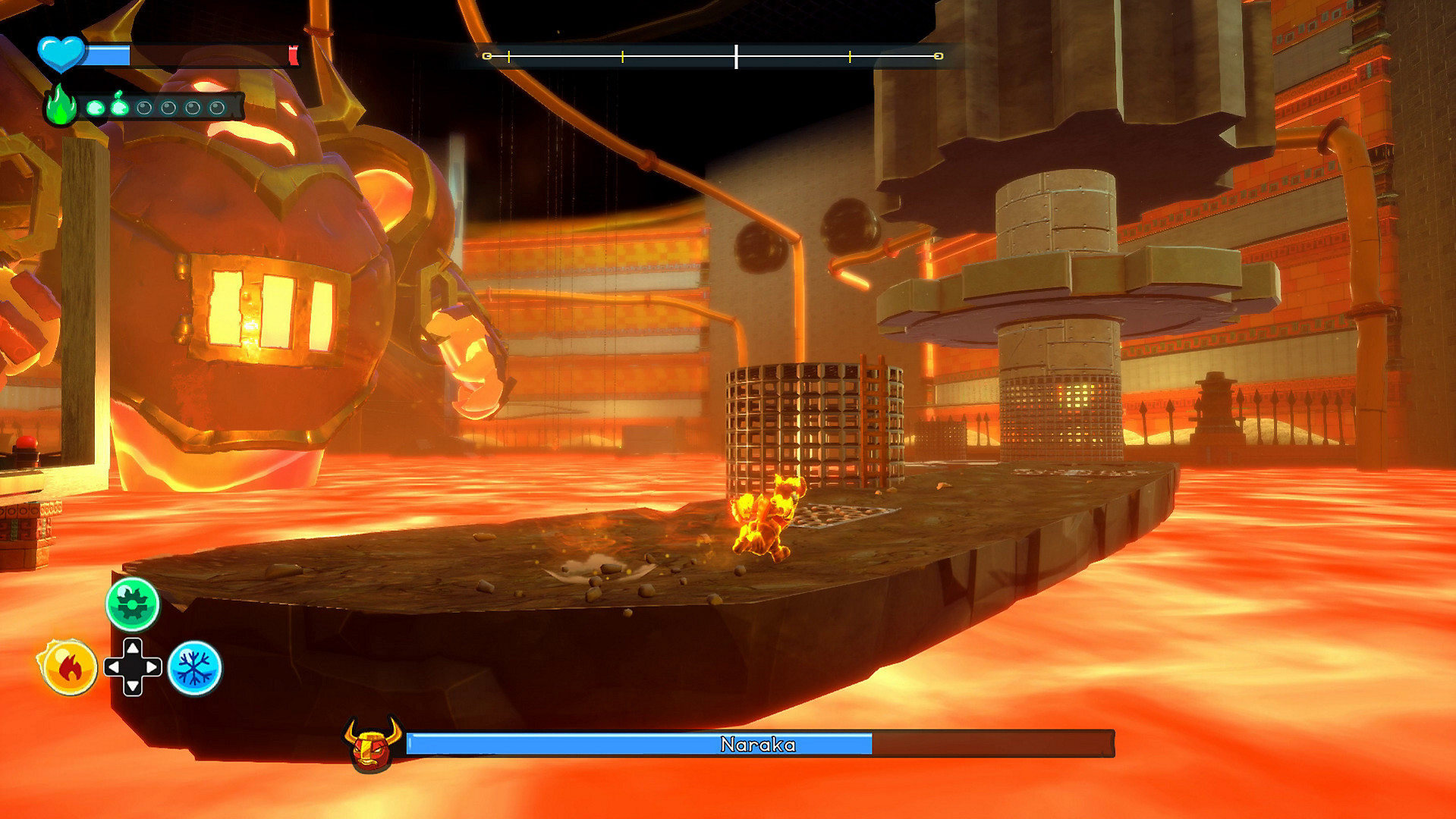 A game that has been made with remnants of other titles … but with a worse execution. Graphically it is poor, and the adventure is not one of those that catch you until the end. You can leave 30 hours, but with a lot of coming and going through the same places, which becomes quite repetitive.  It is a good and simple story for the little ones. If you are looking for a classic youth adventure at a reasonable price, then look no further! 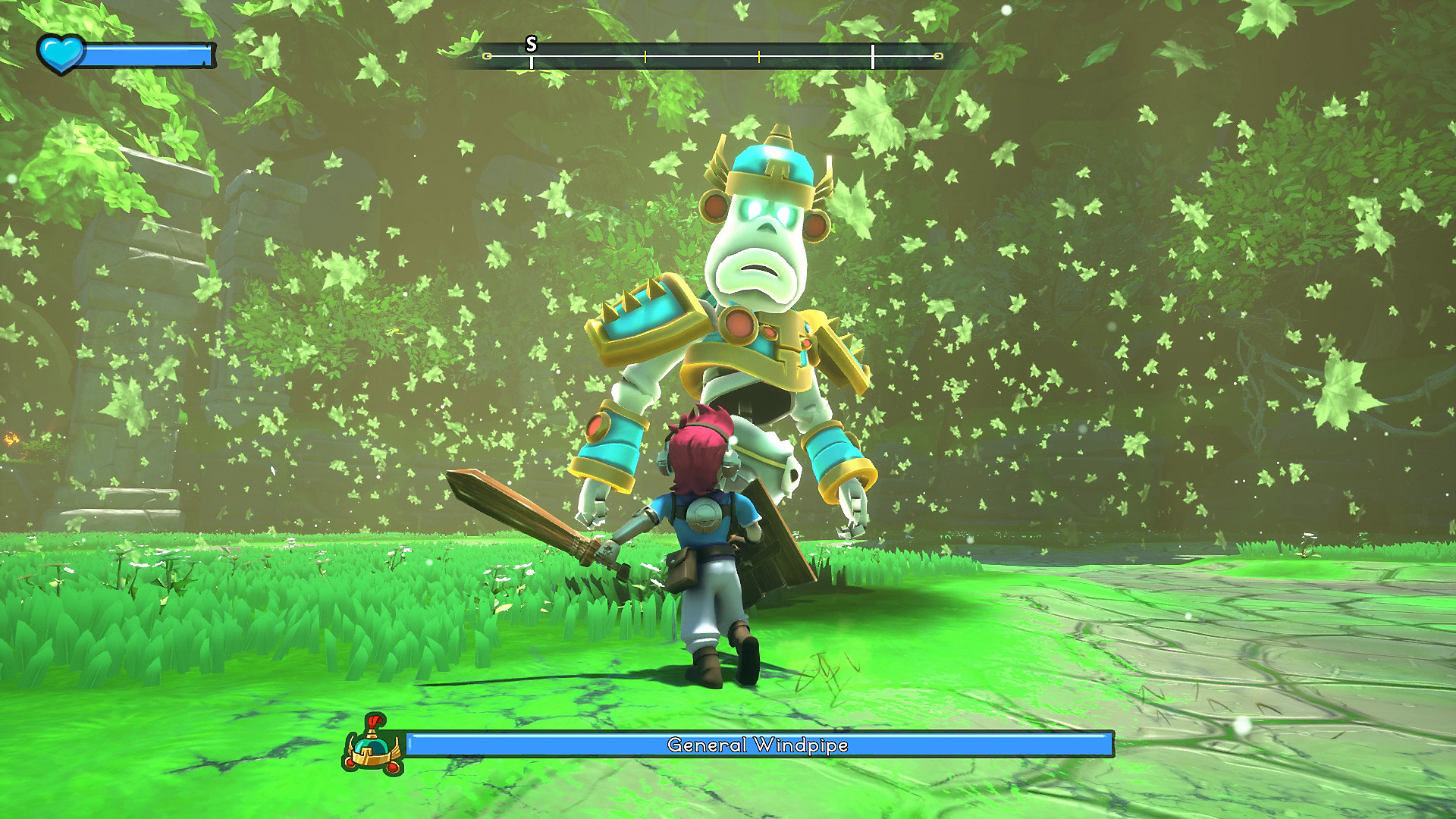