Assassin's Creed Rogue of the last generation is finally released on PS4 and Xbox One with enhanced visuals that keep the charm of one of the sleeper hit of the series.


A very entertaining and complete adventure that put us in the shoes of Shay Patrick Cormac , telling us his adventure about how he went from being an Assassin to a Templar, making it clear that the line that separates the two sides is very thin, something that had already been intuited in previous installments but it is explicitly explained in Rouge. 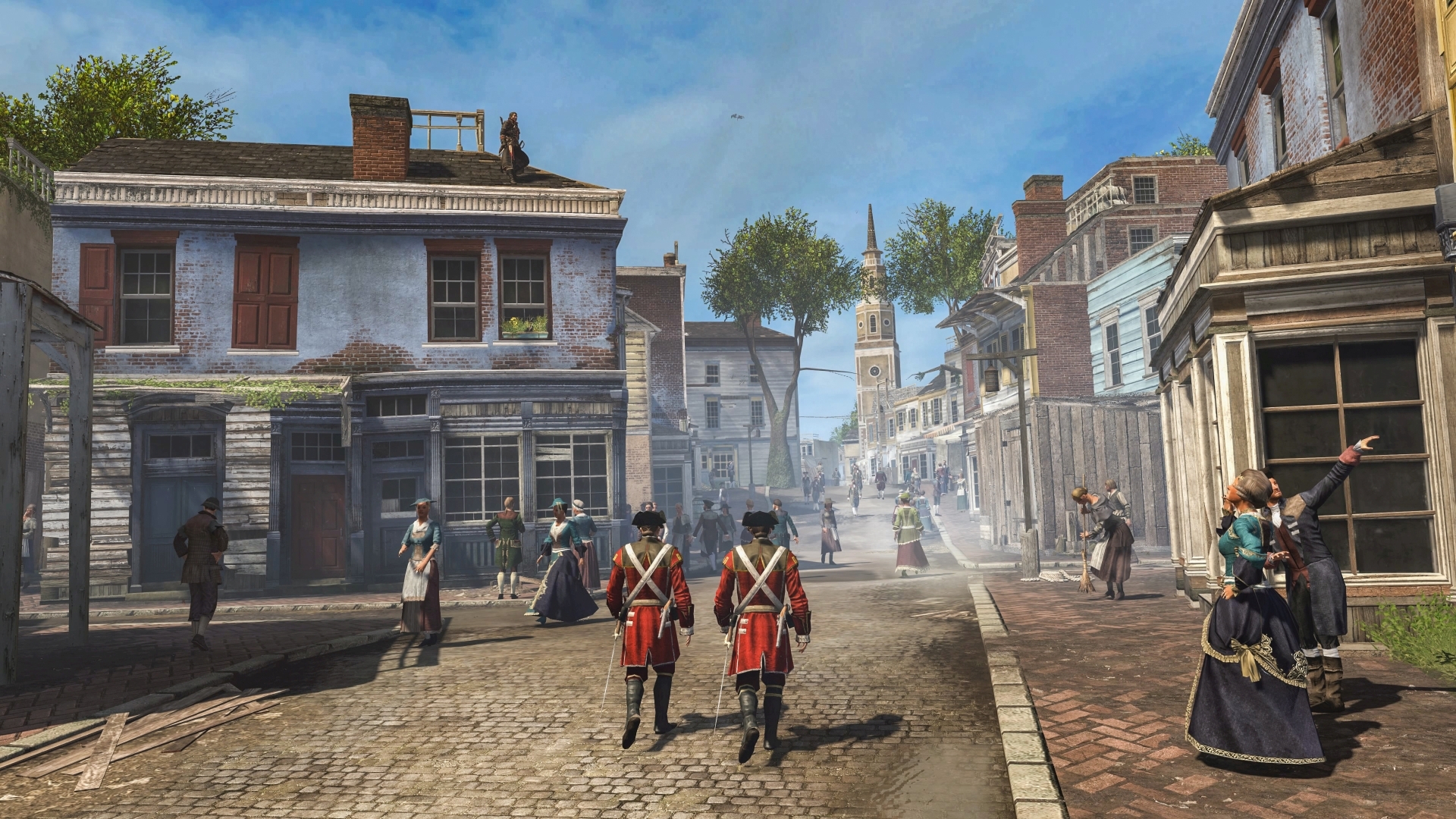 With a campaign a little shorter than usual – about 10 hours – and with a lot of side quests , this adventure took us back to North America, in 1751, to visit some beautiful natural landscapes on the Native American border, in the North Atlantic Ocean as well as the streets of New York, both on foot and sailing on a ship , as similar as to Black Flag, including the spectacular naval battles. 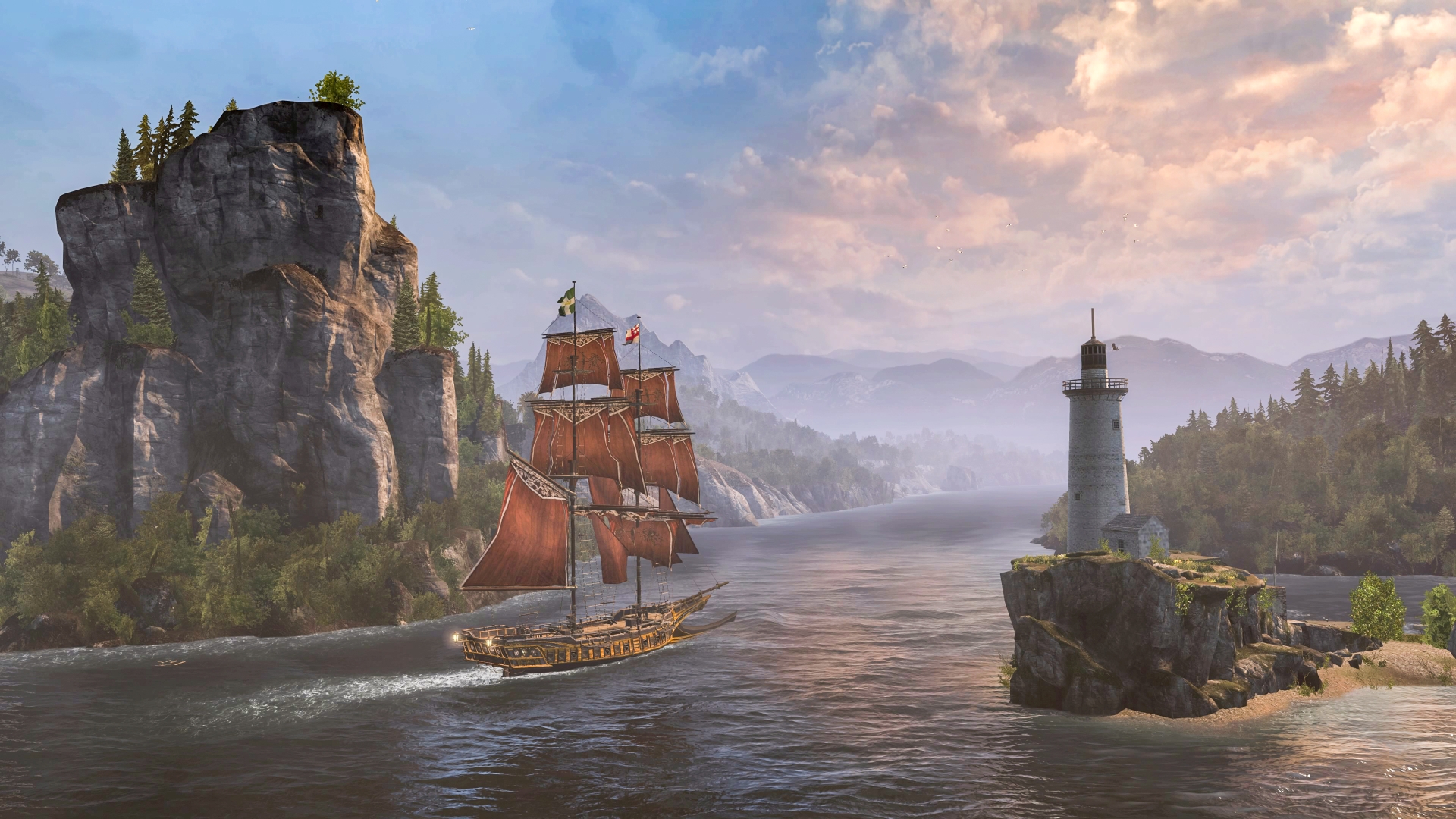 After its release on PC in 2015, now comes Assassin’s Creed Rogue to Xbox One and PS4 with a remastering that has no major addition, and that is limited to higher resolution and enhanced graphics. Especially, if you did not play Rogue at the time and are a fan of the series, then this is a good opportunity to discover a very interesting adventure. 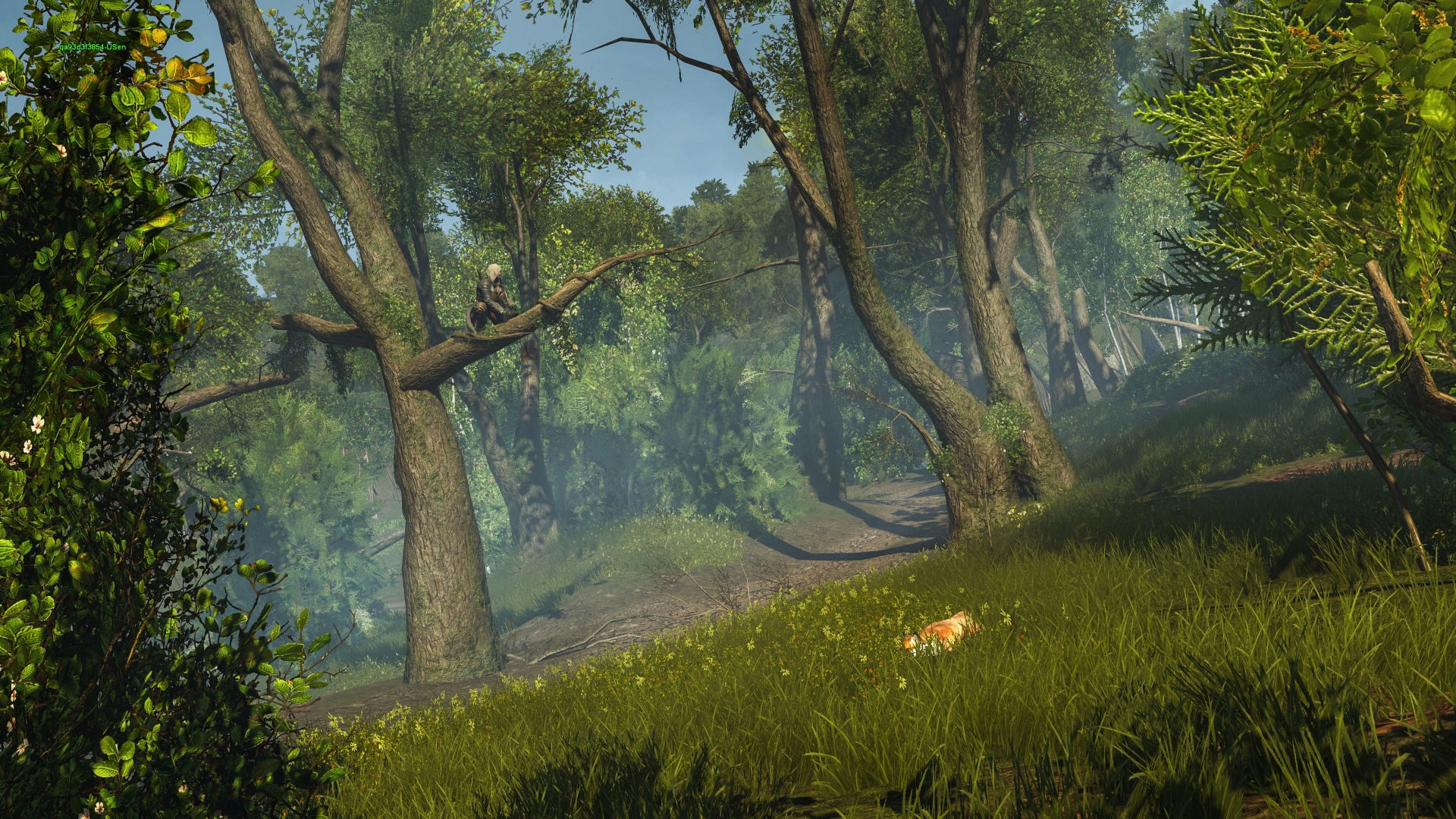 Pirate Captain of the dark side

After putting a lot of hours to the great Assassin’s Creed Origins, we must admit that returning to a previous installment is a little traumatic, they seem two different sagas, for the control, the animations and certain peculiarities of the gameplay. But in the end, you get used to it and remember that without being dazzling, Assassin’s Creed Rogue is a very entertaining game, with many things to do. 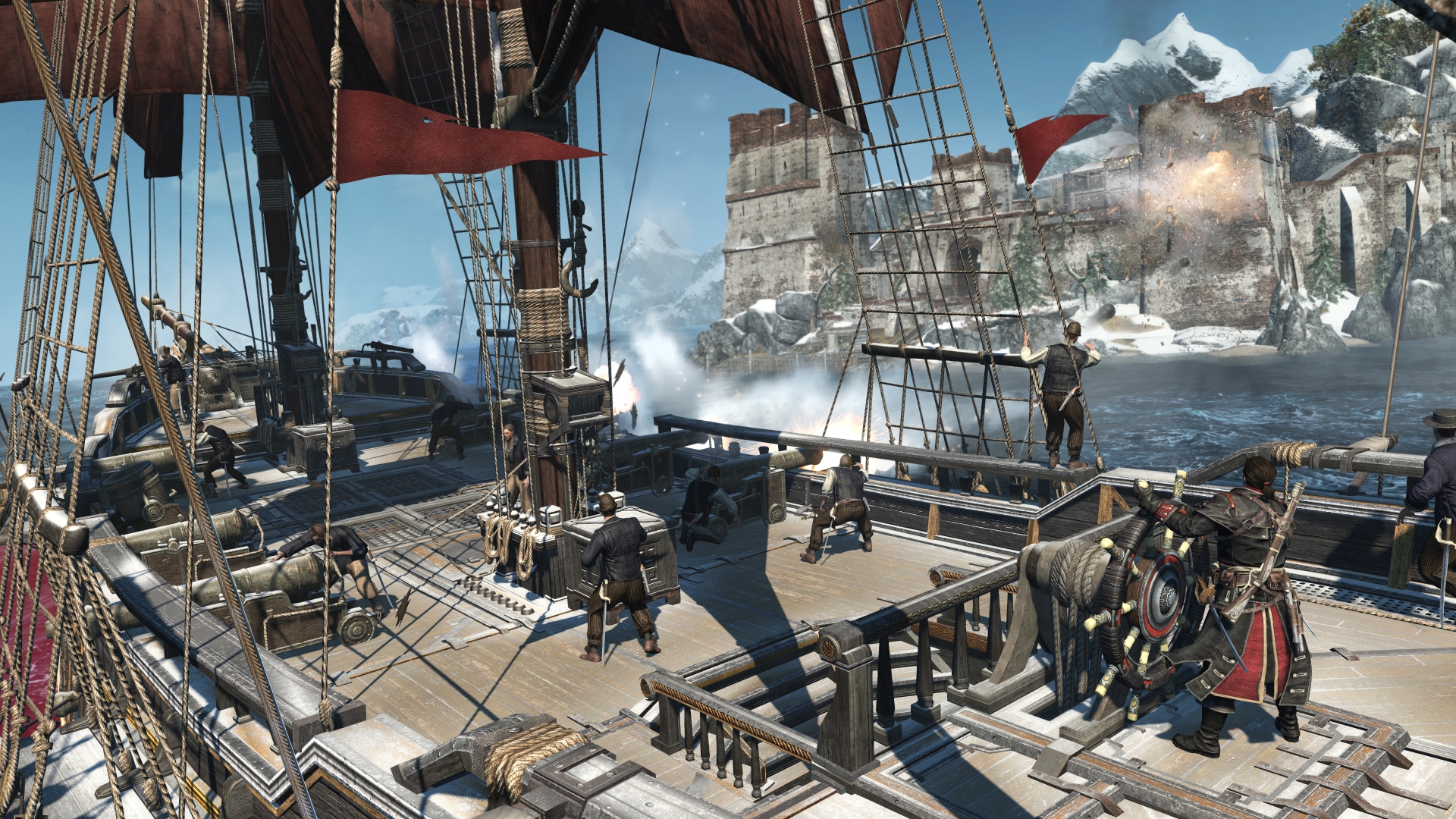 AC Rogue practically uses all the good things introduced in Assassin’s Creed IV: Black Flag and brings some more additions, but when you put yourself on the side of “the bad guys” to hunt down Assassins, it is really fun to explore and the title offers a lot of secondary activities, there are enough inducements to keep you entertained for a good few hours, with that formula of action and stealth so criticized but at the same time has liked by millions of players for so many years. 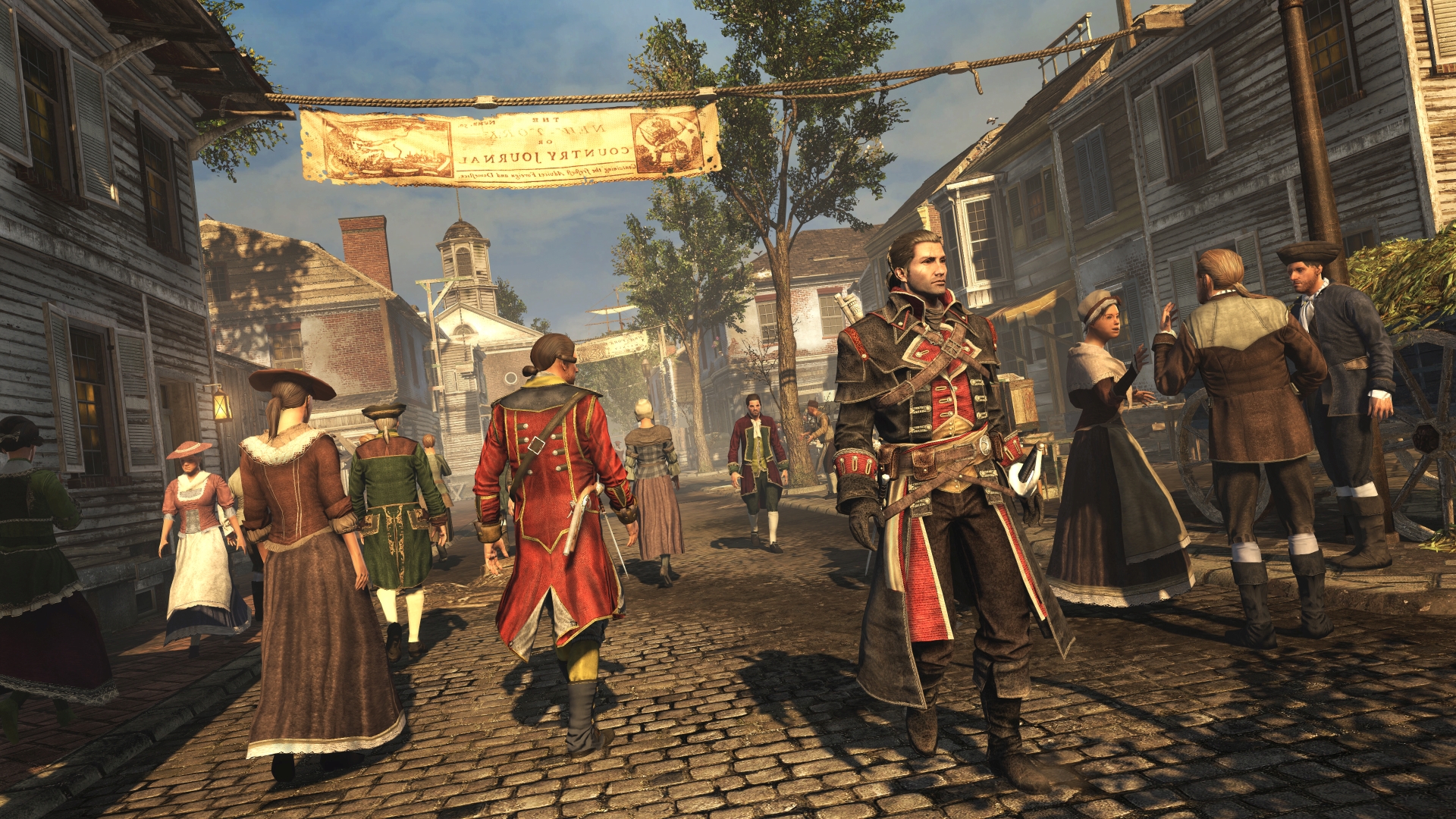 The “remastering” of this title has been quite subtle, and you can see the differences. The resolution has been increased to 1080p on PS4 and One, 4K on PS4 Pro and Xbox One X – something that is very noticeable if you play on a large TV – some textures and light effects have been improved, and any previous bugs have been practically eliminated. 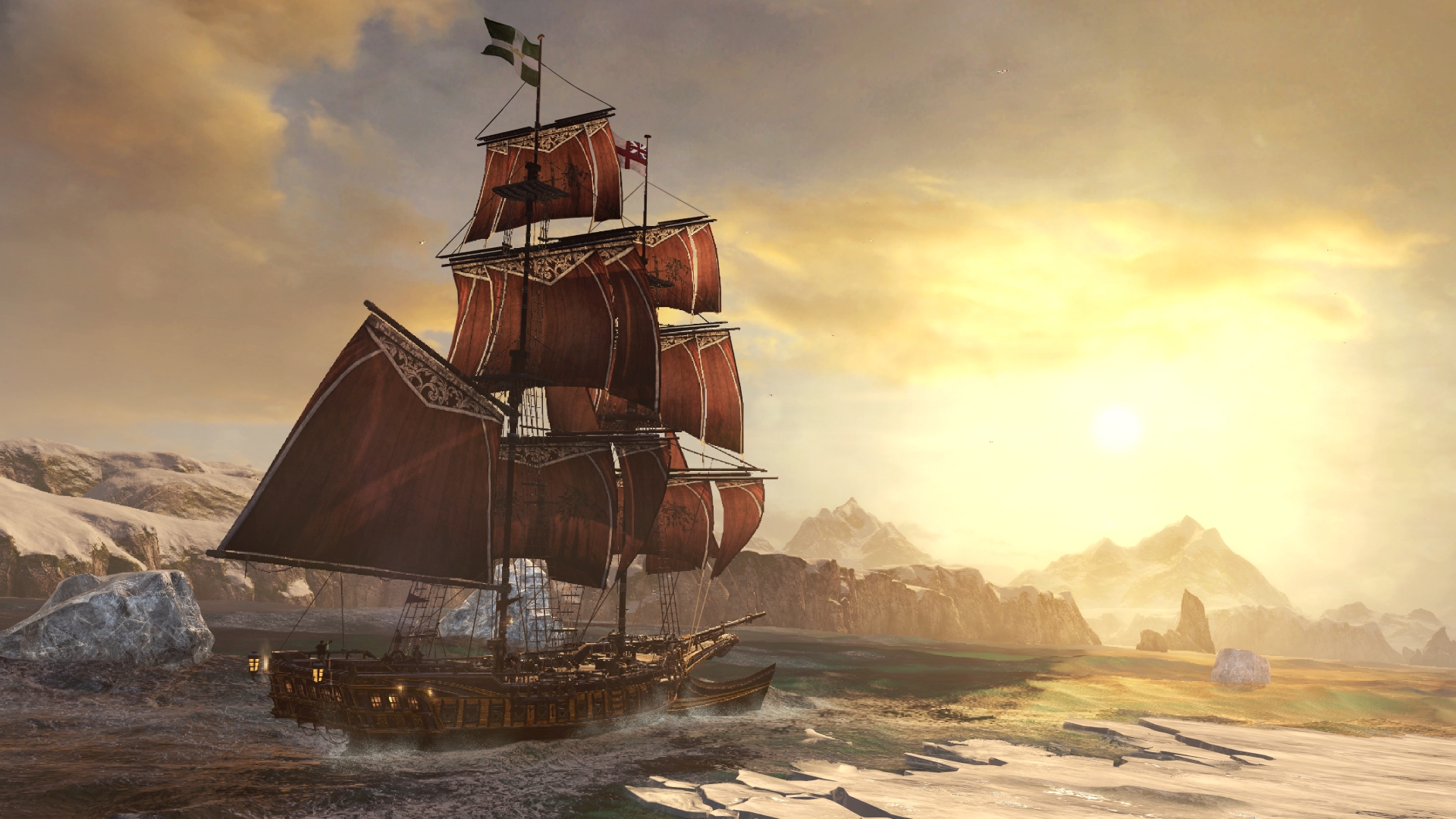 We have tested the title on a PS4 Pro and it truly offers a very clear image compared to PS3 and Xbox 360 version. Along with the increased resolution, animations and textures have been revamped. Thanks to a very careful art direction, the game continues to offer very beautiful visuals. The game runs at 30fps in all its versions, and that’s where we wonder how the title would run at 60fps, even if they sacrificed the 4K.

Rogue is still a good game

After many years, Assassin’s Creed Rogue is still very entertaining and enjoyable title, and if you are a fan of the series and if you never played Rogue then you should know that it is quite interesting. For those who enjoyed the mechanics of Assassin’s Creed IV: Black Flag, with its naval battles and many side quests, this is a must-play title. Obviously, if you already played the title then there is no incentive to get back to it, as it does not include anything new in terms of the storyline.

We have done this review on a PS4 Pro with a download code that has provided us by Ubisoft.