Shadow Complex Remastered developed by Chair Entertainment , creators of the 5-star mobile game hit “Infinity Blade” franchise. For many years as a fan of the classic Shadow Complex, we were hoping to see a new sequel, but so far and finally we get Shadow Complex Remastered, not being exclusive to Xbox 360 anymore and for the first time coming to PC, Xbox One and PlayStation 4. Now on sale for Xbox One, also PC version that was launched back in December was free for a limited time!


The game is remastered to enhance some features, graphics and gameplay. The resolution increased to 1080p and you will clearly see that in each scenario and the characters have much better textures than the previous version. The lighting and effects have been updated with brand new melee executions. There are a variety of new attacking moves.  Brand new achievements have been added and there are new challenges. 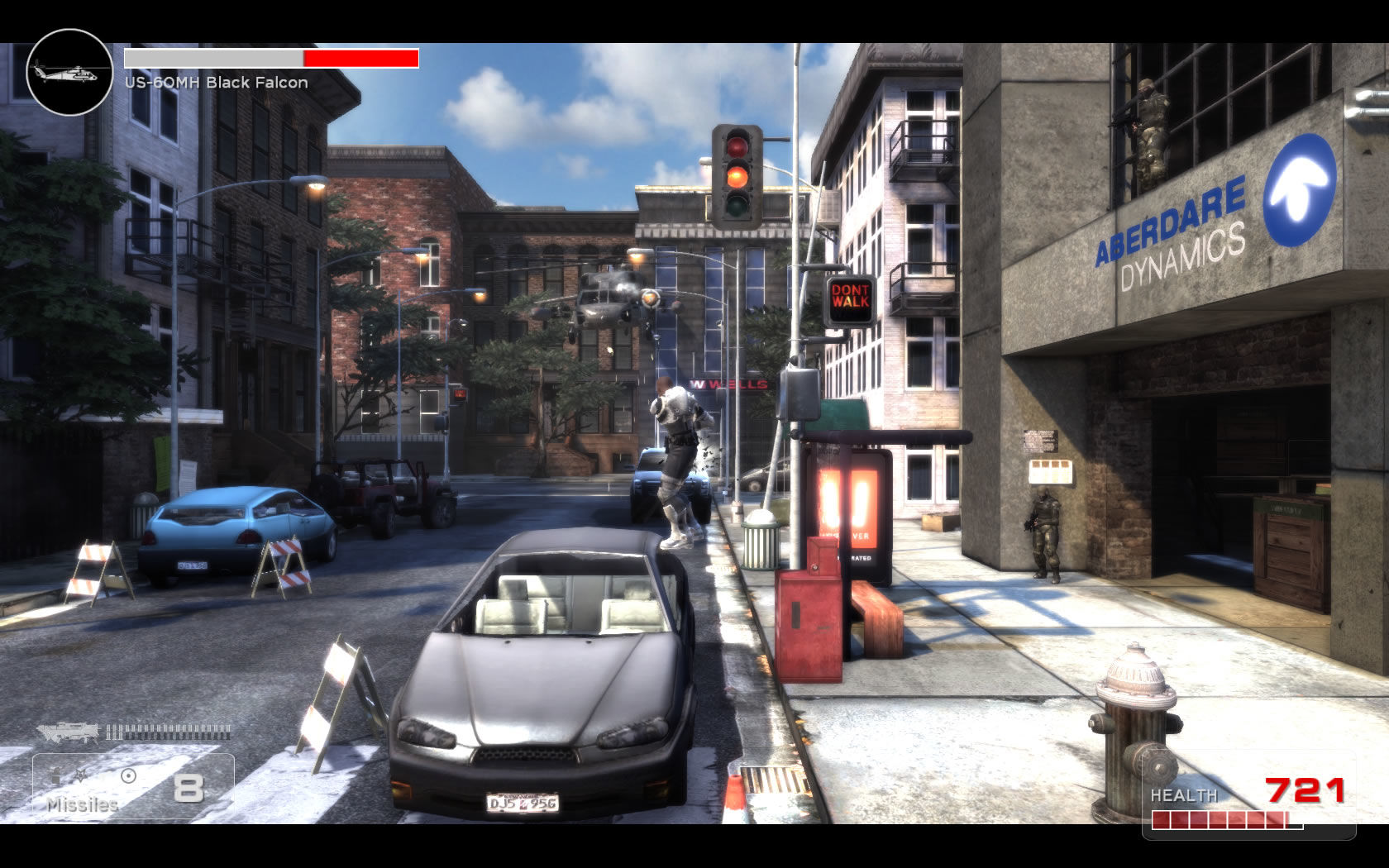 Graphically the game has improved immensely compared to six years ago and it’s definitely worth watching the remastered animations, full with details, both the game itself or the characters face.

The adventure in the game is very well put together and the action scenes are extremely entertaining, which absolutely takes advantage of its 3D engine that place the enemies backstage. The game’s adventure has a great rhythm and keeps you entertained through the entire game. Especially the new improvements and new skills allow you to access new areas and challenges that will make you come back for more. 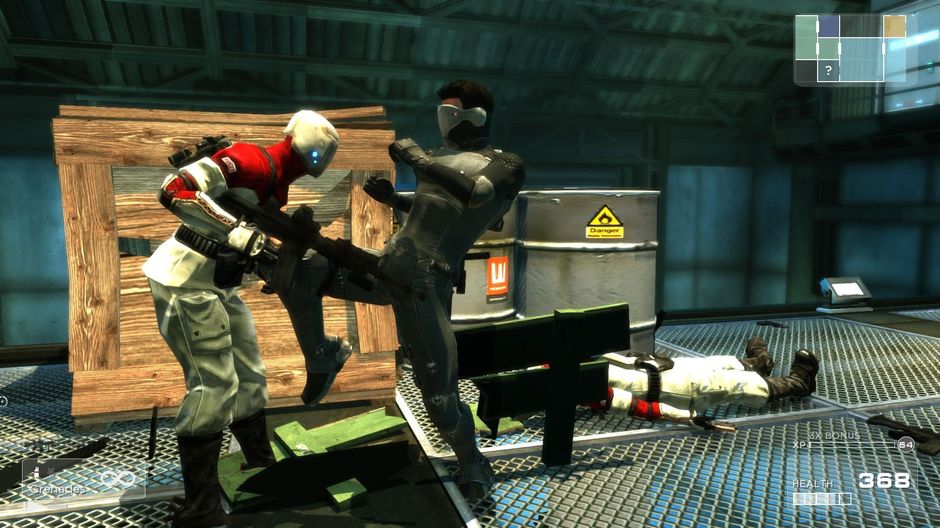 As mentioned it is quite fun but can be more linear at times compared to games that are in similar style. However, there are plenty of occasions that give you a reason to explore the scenarios a bit further to find hidden upgrades that will increase your capacity to carry more explosives, improve health or your defence. The final bosses are unfortunately not the best that we have seen, comparing again to the games that are very similar in style, however, Shadow Complex will certainly keep you entertained while playing. 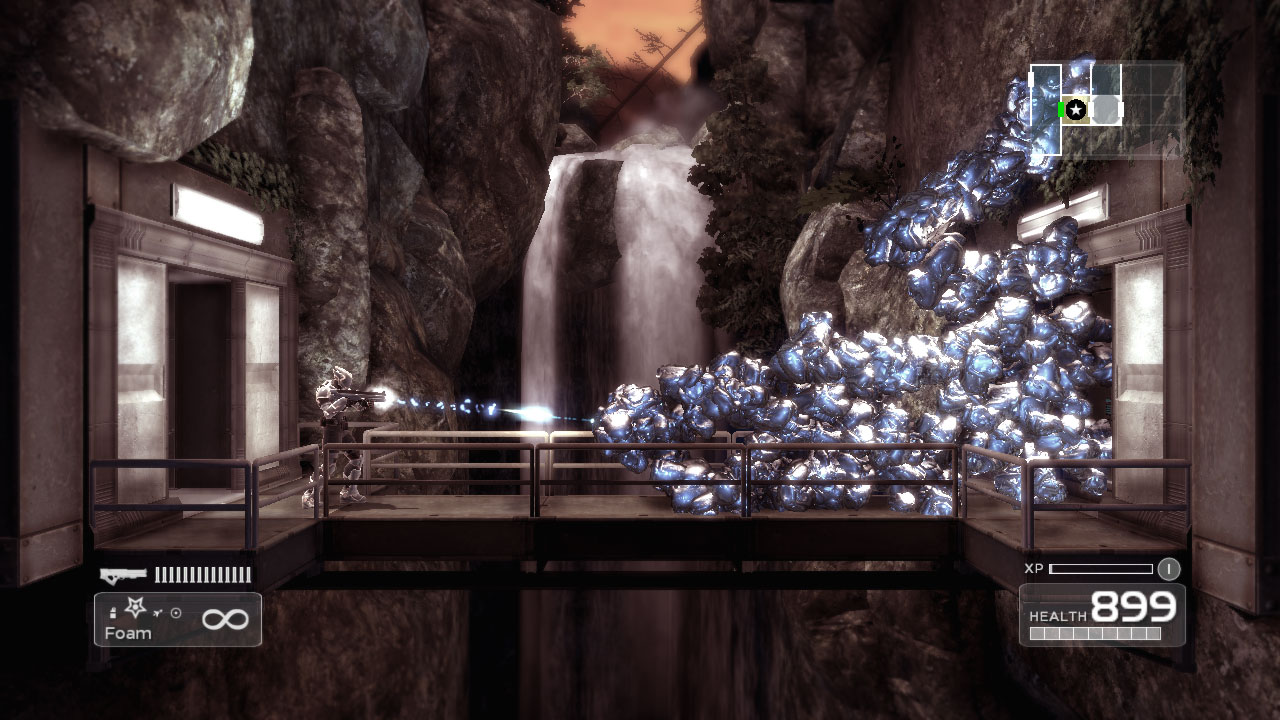 If you want to experience the Shadow Complex original game from 2009 on your Xbox One it is backward compatible. However, we strongly recommend you the Remastered version instead because it has nicer graphics and more added features.

We are hoping that Epic Games and Chair Entertainment will consider creating a sequel because the game is extremely fun. We would like to see the game itself grow over the next years and see what more they have to offer in the upcoming projects. If you never played Shadow Complex before, or if you have beaten the classic version and enjoyed it, either way, Shadow Complex Remastered is definitely a must-buy!

PlayStation VR on PS5: The first details are filtered, as it could be wireless
October 9, 2019