Undoubtedly, there are titles that surely belong to a list of popular  games: Fallout 3 (2008), because it caused a huge impact on many players. With the great Fallout: New Vegas (2010), followed with Fallout 3 which left great memories, explains why Fallout 4 is one of the most anticipated games of recent times, thanks to Bethesda. The game was announced in June and surprisingly only five months later we can get our hands on it. We wish that all companies would be this efficient in launching a game this rapidly.

Now, the question is if Fallout 4 lives up to the expectations? Well, obviously this question is very hard to answer, since different players have different exptectations, thus you might hear both negative and positive comments. However, we strongly believe that Fallout 4 is a fantastic game, which almost sends us back to previous titles in Bethesda, providing us a beautiful and hostile world that will consume tens and even hundreds of hours.  The game will leave a mark in your memory by letting you experience the beauty of this game while intense at time, but still very rewarding. 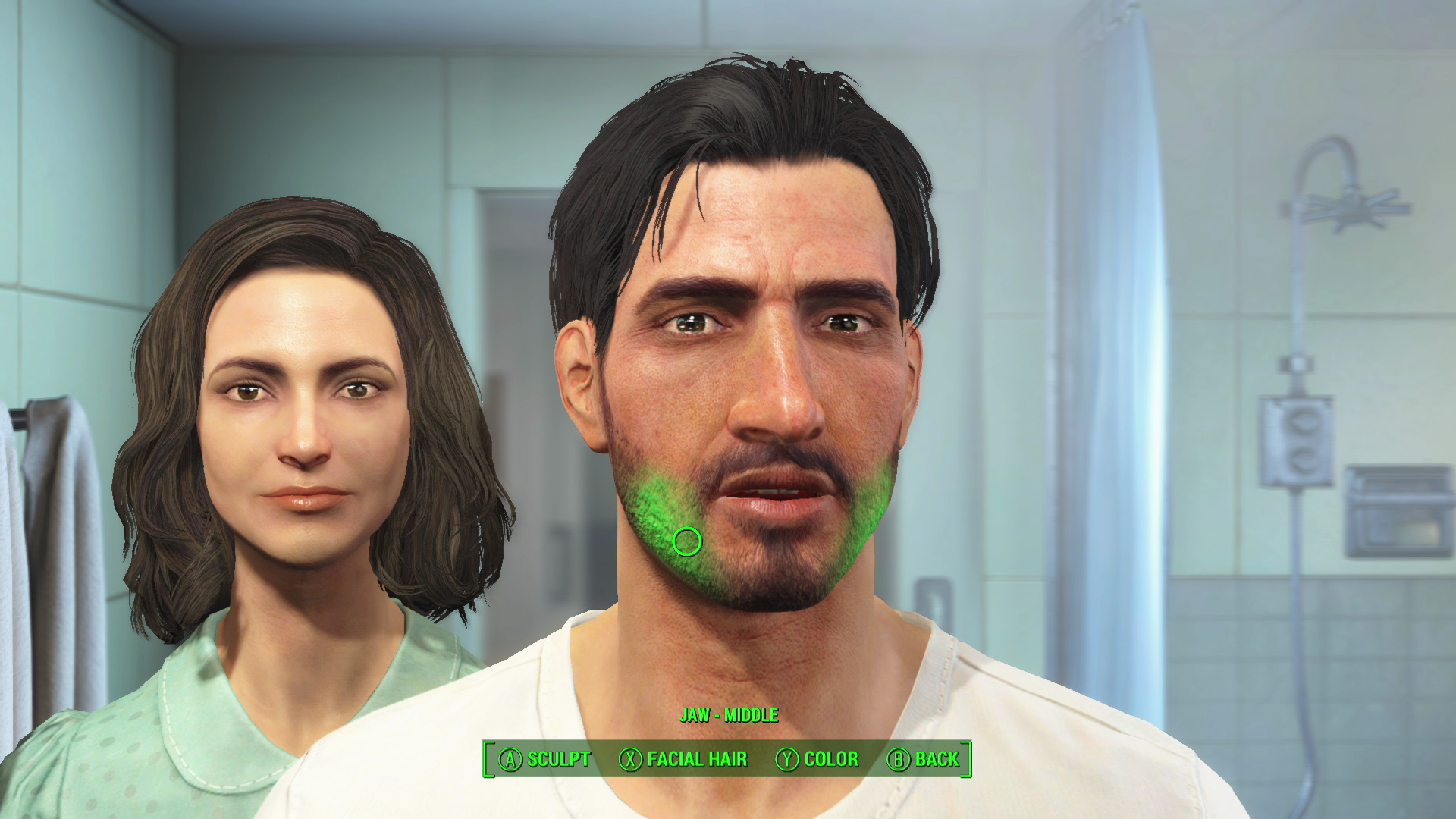 With Fallout 4 Bethesda continues it’s path to refine its formula, which completely changes the idea of a typical RPG in an open world adventure, something we saw very clearly in The Elder Scrolls V: Skyrim (2011). With this we are not saying they are gone the usual elements of RPG. We are not saying that the game is losing its path, but there are certain improvements that create a more compelling and exciting world for the player. 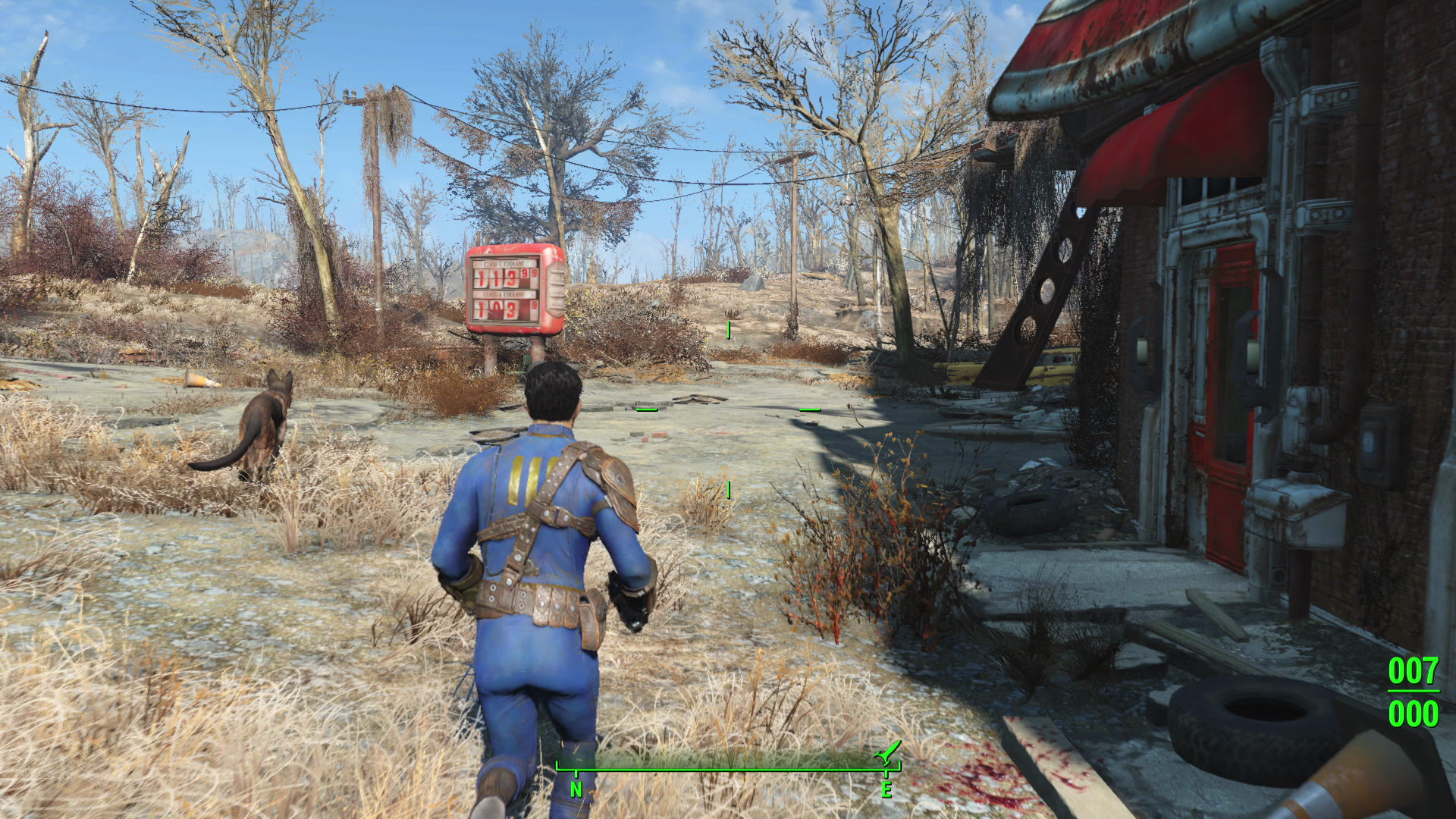 We are not saying that this game has no flaws, but if you are a fan of the series, you will absolutely love this game. There is so much to discover which we are looking forward to such an adventure and many more hours in the open world. If you want to focus on the flaws, definitely there are points that can’t be argued against, but overall we love it.