Races, customization and other game modes

Another fundamental aspect of Blood Bowl 2 , rules aside, are the layers of customization and role are included in the configuration and development of our players. In Blood Bowl 2 we canimprove our players based on the experience gained by their successes in the field , either by increasing their skills and making them learn new tricks and moves -from faster or resistant them, going to be more lethal, allowing injure opponents in the blink of an eye. In this field, Blood Bowl 2 functions as almost any traditional RPG, giving us huge improvement tools for our players and teams. 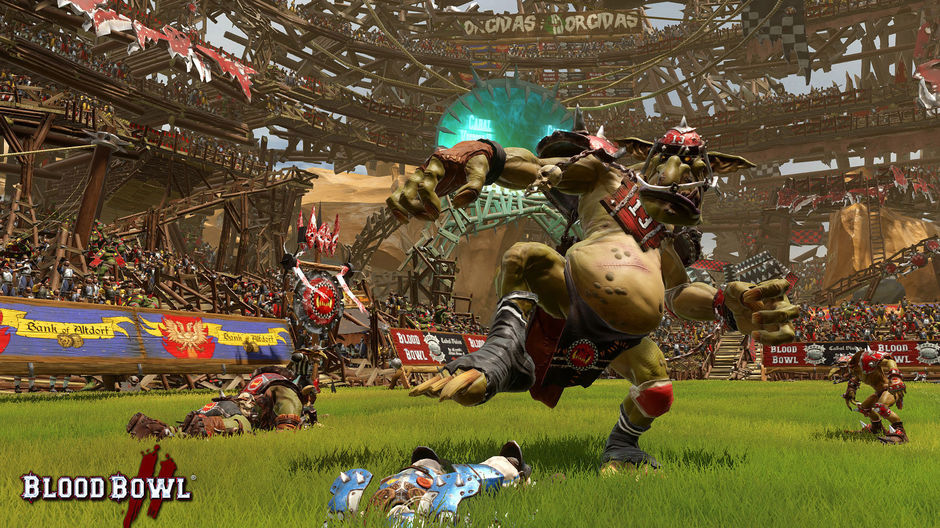 As you see, the Orcs have special abilities that helps them a lot, on the pitch.

And not just that: talk about a game that-beyond the campaign mode, in which servers are only played Emperor offers several races to play with our games and face a radically different, each with their pros and cons. On the one hand, we have the Men of the Empire and Bretonnia, medium in height and balanced force although accompanied by Ogres, offsetting this- and High Elves and Dark Elves , able to use his speed and agility to your advantage . On the other hand, there are the Orcs , able to tear limbs and respond unlike tackles the tackles, and the warriors ofChaos , formidable in stature and physique with sufficient capacity to take derail any defense.We also have the Dwarfs , a sturdy set -very strong and well-equipped in defensivas- work andSkaven fast and malicious, with a macabre point ideal for marking unseen. 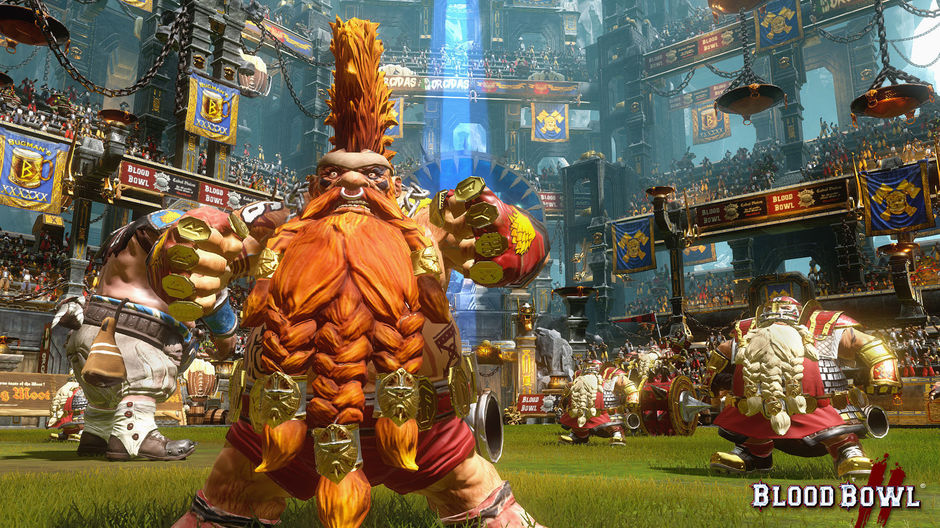 Dwarves have many shortcomings, but as a defense they are one of the best teams in Blood Bowl.

Blood Bowl 2 incorporates several races and teams -and slightly above- mentioned, which give what we might say as the basis of common features in Warhammer core. But there are great absences . For example, Lizardmen and the Wood Elves can only be purchased extra form-having reserved the game or discharged by and by the way, have been very popular breeds, including Halflings , which is the version of The Hobbit Lord of the Rings for those who do not have much idea of the universe of Games Workshop- or Chaos Dwarfs . Right now it’s difficult to venture where the shots go, but we’re sure some of these races eventually appear 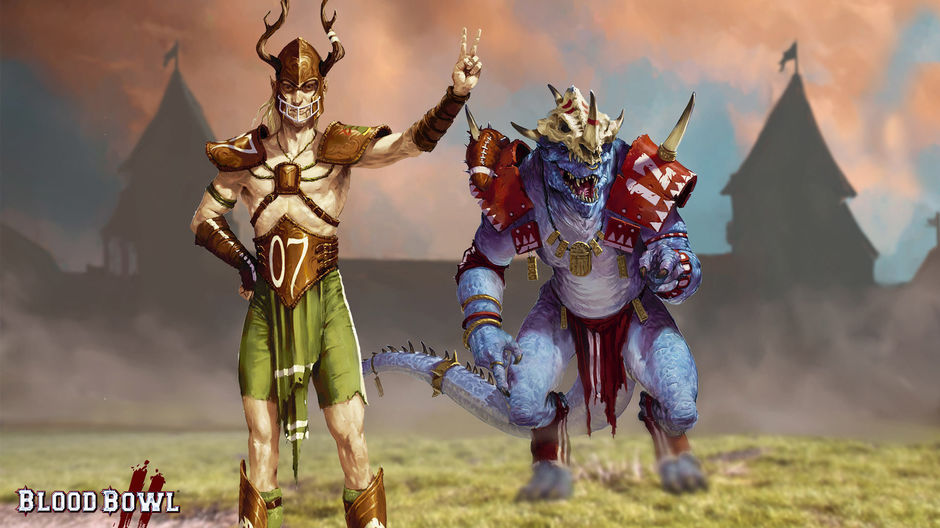 Blood Bowl 2 , beyond its campaign mode incorporates paths gameplay options that will get will always find space for a game. We speak, besides the typical quick match, half-leagues of online and offline, which offers the perfect simulation of what should be the game of Games Workshop miniatures . This is when the game opens to greater customization options that allow us to itemize from the aspect of our kit and name, the football stadium in which we compete , one of the most publicized developments in trailers and videos development from the announcement of the game.

Borderlands 3 will have four story-centric DLC
May 5, 2019