Dark Souls and the world of Lordran finally in the palms of our hands for the first time with a decent conversion, but it is not fully polished and has some problems.

If a few years ago we were told that we would end up playing Dark Souls on a handheld, it would probably have been hard to believe. But here we are, in 2018 and enjoying everything that the fascinating world of Lordran has to offer anywhere thanks to the portable possibilities of Switch, not to mention the milestone that is the arrival of the series for the first time to Nintendo Switch.


Unfortunately, and despite the merit of all this, it is a late adaptation(the remastering is available on PS4, Xbox One and PC since May) and that suffers from certain problems.

Lordran in the palm of your hand

As you can imagine, this is the same game that we enjoyed a few months ago in the rest of the platforms, so the contents are exactly the same, that is, the original adventure and its Artorias of the Abyss expansion.

This in and of itself assures us a very long, very challenging and profound role-playing title, with an unequalled level design, full of fearsome and gigantic final bosses and that boasts a spectacular artistic direction capable of continuing to surprise us with its seven designs. years later. A delight for any fan of dark fantasy. 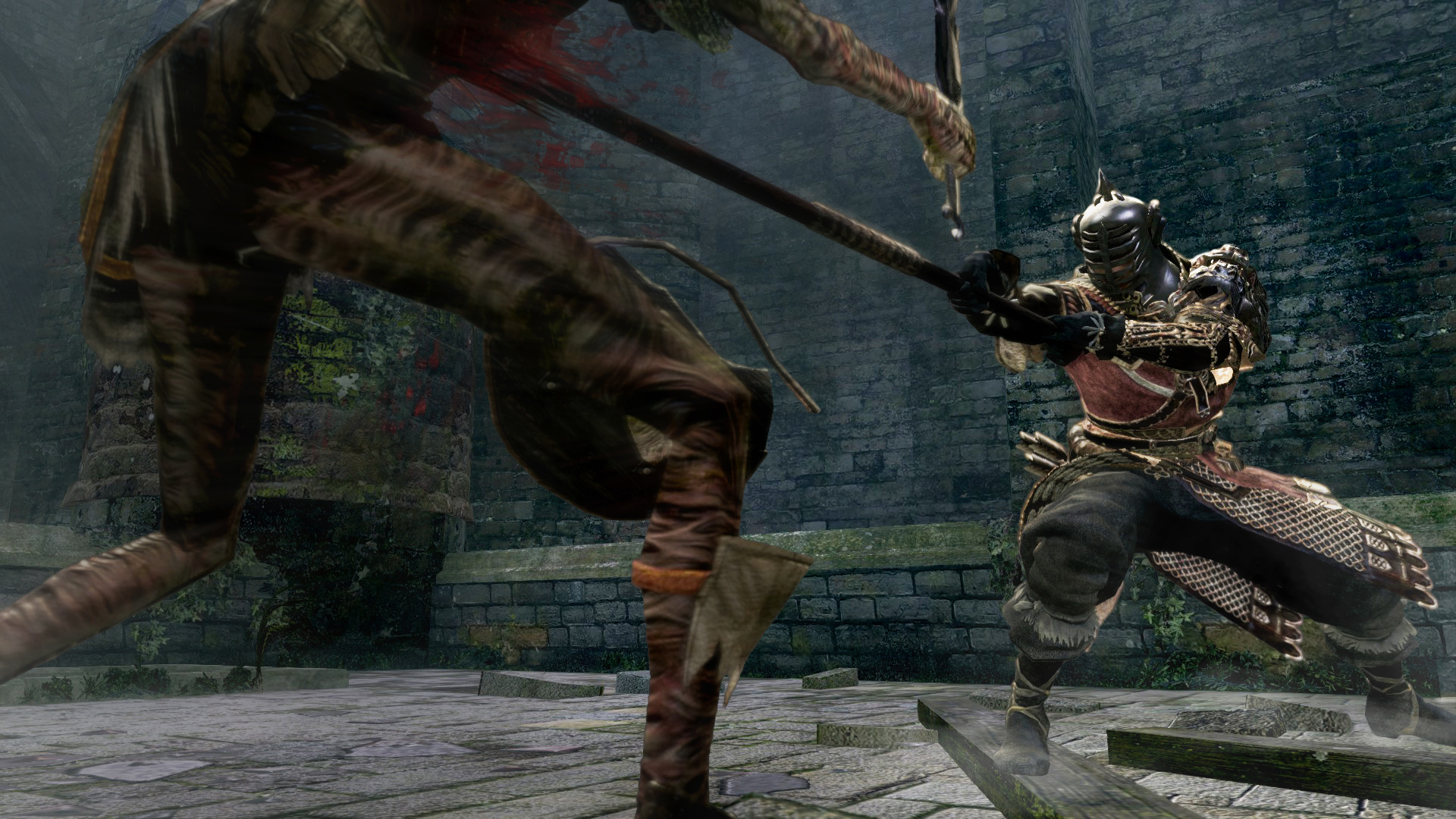 Therefore, in this review analysis, we will focus on the main differences that this edition has for Switch with the other versions, which are mainly of a technical nature.

The resolution and graphics have remained intact in the docked mode so that we will enjoy a very clear and clear image at 1080p that respects all the graphics effects and its renewed lighting system. Of course, instead of running at 60 images per second, the rate has dropped to 30 fps. 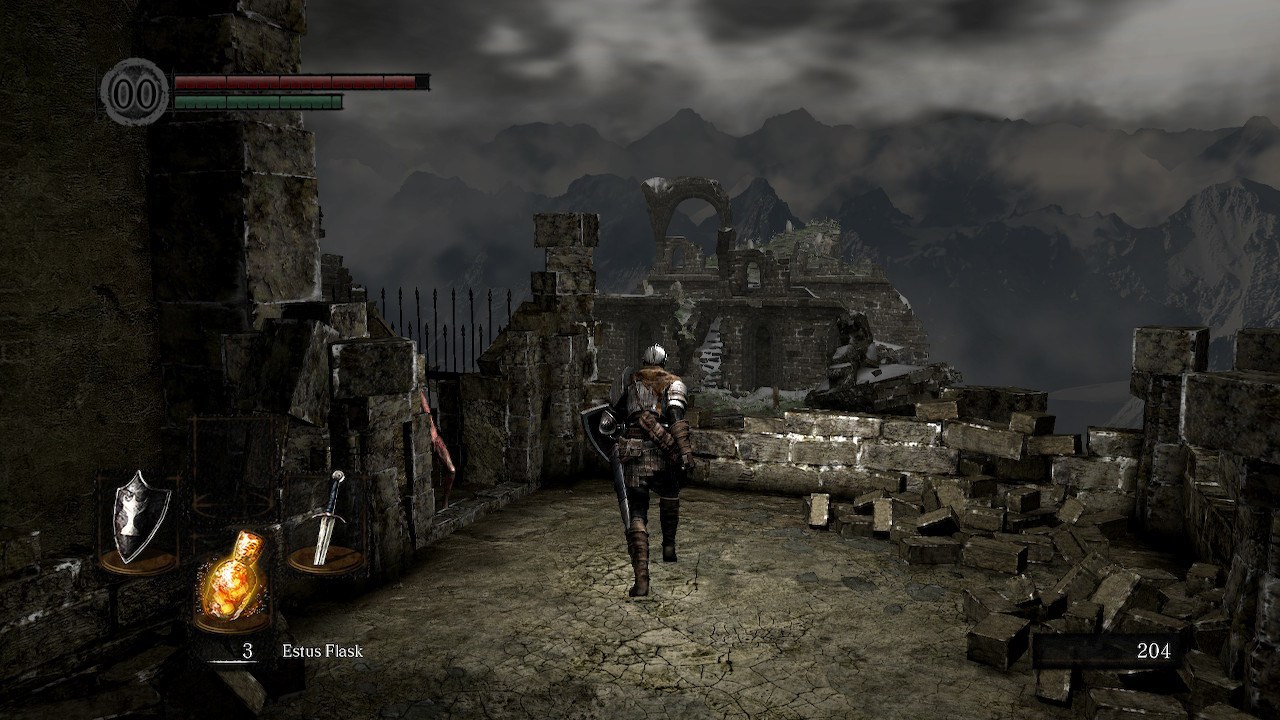 This would be an acceptable sacrifice if the performance was good, although when we play on the TV, things do not go as well as they should, since it suffers from serious stuttering problems, which causes everything to move with a certain brusqueness, giving the impression of that there are frame breaks.

It is a very strange defect, since the title is still working at 30 images per second at all times (no jerks or slowdowns are detected as such), but it moves with such coarseness that it can even be dizzying in some areas, not to mention the nuisance that it supposes when it happens in the most demanding sections.

At first, we could expect this to happen only during the first regions of the adventure, but the thing has only worsened the further we went. Playing Infested City on TV mode can become a tribute to the PS3 and Xbox 360 versions (clear distances, since it is now much more playable), and places like the Fortress of Sen can become a real torture obstruct us the calculation of the necessary timing to get around their traps.

As we say, despite everything is allowed to play, although we do not think the most recommended way to enjoy this masterpiece. Being honest, we hope that this is only a temporary problem and it will end with a patch, but right now we can only talk about what we have in hand.

Interestingly, on handheld mode, we do not experience any of this. The resolution drops to 720p and remains at 30 fps, but at all times it looks and moves sensationally. It is a real pleasure to play on the console screen since beyond the resolution has not suffered technical cuts of any kind, so the result is unbeatable, this being, in our opinion, the best way to enjoy the game in Switch. In addition, the controls work surprisingly well and once used to the Joy-Con, they are really comfortable.

To finish, another aspect that has worsened in this conversion is the sound, since it sounds with much less quality than in the rest of platforms, as if the audio files were too compressed, thus tarnishing one of the best sections of the game (the excellent soundtrack and the environmental effects enhance the setting to unsuspected levels). 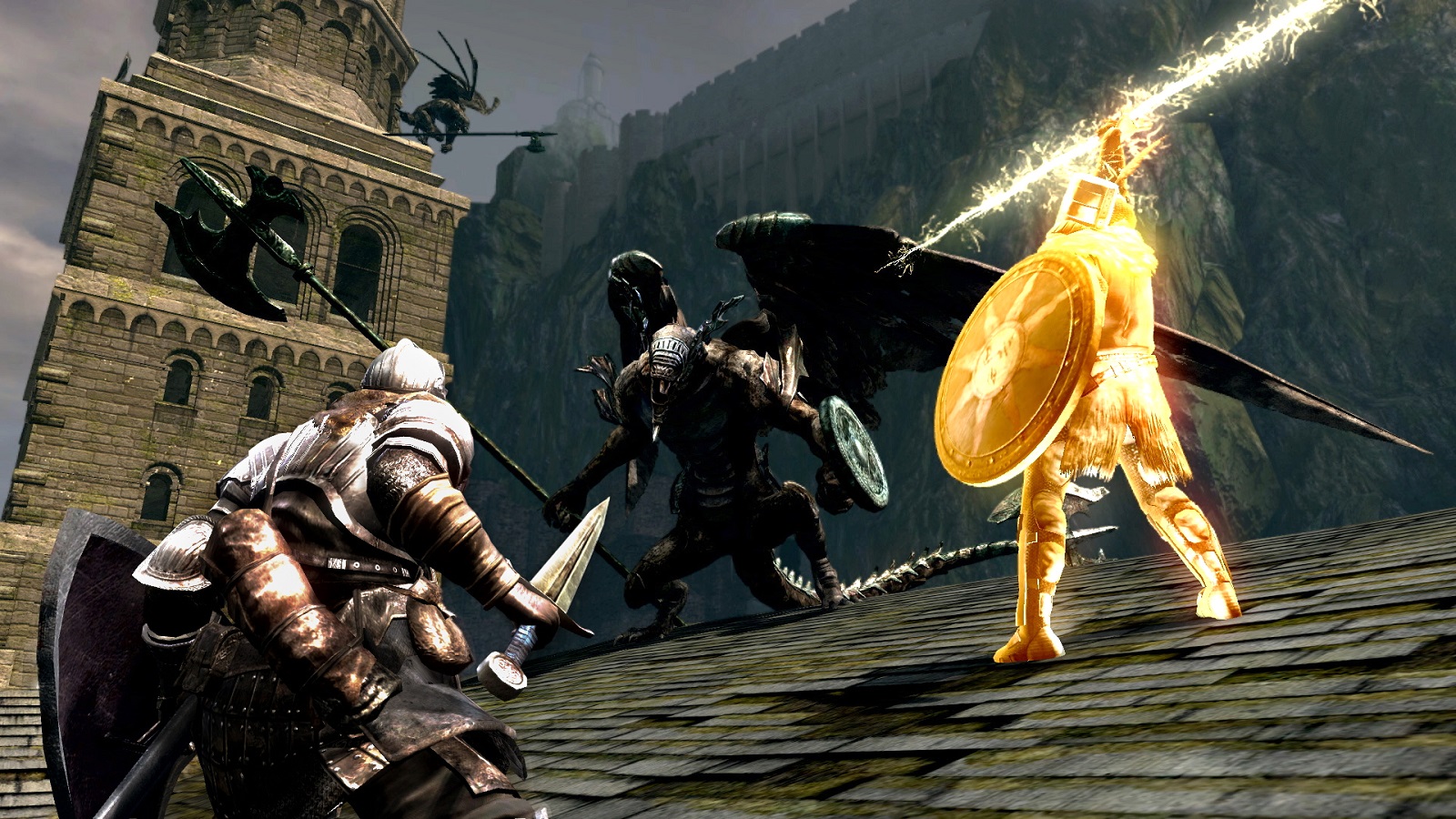 For more years to come, Dark Souls will continue to look like a great game that everyone should try at least once in their lives, regardless of where they play. While this new edition for Switch has not gone all round we would have liked, with a somewhat questionable docked mode performance and a fairly low audio quality, play it in the handheld mode is a real luxury and a pleasure , especially so tremendously well that looks and moves on the screen of the hybrid, so if you seek to take your adventures in Lordran everywhere, this is your version.

We have made this review on Nintendo Switch with a digital copy of the game provided by Nintendo.

The Last of Us 2: Sony claims to have identified those responsible for the leak
April 30, 2020
Average User Rating
0
0 votes
Rate
Submit
Your Rating
0