The enhanced edition of Dying Light comes with a fun and full expansion and Techland demonstrates their good efforts again.

Since its launch, Dying Light has received constant support from Techland, they added options, solved problems, included more content (both free and paid), simply demonstrated the commitment and continues support to their product. The Enhanced Edition gives you all of the DLC ( Be the Zombie, Cuisine & Cargo, Ultimate Survivor Bundle and The Bozak Horde ) in a unique and appealing editing both physical and digital, which also includes the most interesting content: The Following , an expansion that puts an end to its history and with which we enjoy a handful of additional hours.

Not to go into too much detail about what happened at the end of the main quest, simply our hero is forced to leave town to investigate strange rumors that locals talk about the existence of a cult whose members are completely immune to the virus that is turning everyone into zombies. Thus, we will play to explore a new map large (equivalent in size to anything seen in the original game) located on the outskirts of Harran, an innovation that becomes the central axis around which all other .

The Following is more than an expansion, and as such remains intact the gameplay formula of Dying Light, so in a sense we find what might be called a “more of the same”. That is, an action adventure first-person open world with many touches of RPG and which will allow us to implement all kinds of movements of parkour to climb almost anything to see. 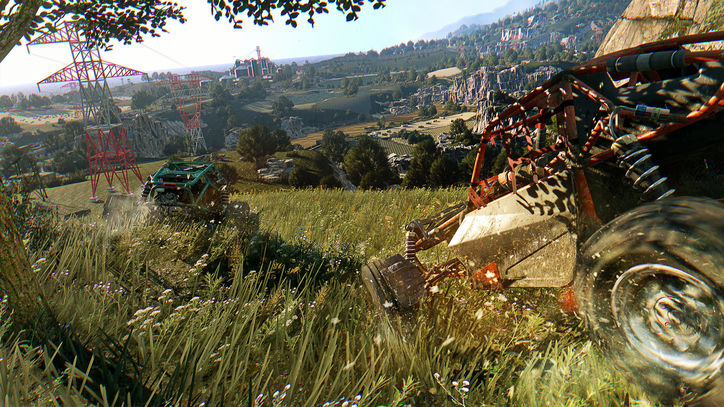 Infected classes are the same, the use of arms has hardly changed, the controls are identical, the mechanics of day and night makes the undead become much more dangerous when the sun sets well again present, the crafting system repeats its important role in process of fabricating objects with materials found, and so on.

However, The Following feels slightly different and relatively fresh , although the sensations transmitted at the end are almost the same. Developer, brought difference by changing a city full of high-rise buildings by long stretches of field, which has made the parkour has lost much importance, well here is why. 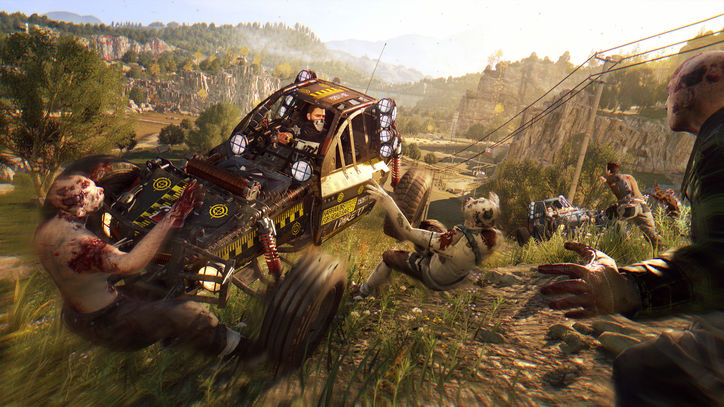 In return, now  they allow us to drive a buggy that we can customize and enhance(make it more resistant, equipped with traps and weapons, etc.) and it will become your best friend throughout the whole adventure, as it will not only allow us move at full speed on the map, but also will make travel much safer. Otherwise we still have to go on foot to high elevated areas.

Driving the buggy is very arcade, but it works pretty well and is surprisingly satisfying . If crushing melee weapon head of the undead was an experience in the original game, driving buggy at full speed on a field full of zombies as we ran over one after another is even better. 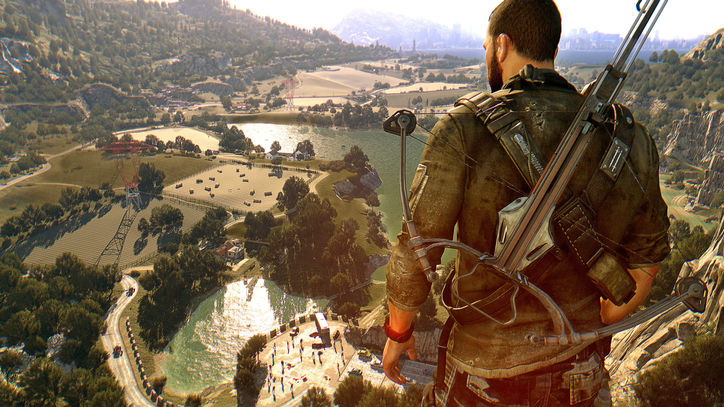 Moreover, this new addition has allowed Techland introduce a new skill tree that will level as more you drive your vehicle , which will allow you to unlock new upgrades for it. Also keep in mind that car parts can be strengthened or they will break, and if you’re going to need repair, materials can only be obtained from other vehicles. Obviously, youw also have to find fuel to supply your gas tank, which you need carefully inspect every car and truck that is on the way to obtain all the necessary resources to ensure your survival.