You will find the Fat Princess Adventures has a different touch to it. The approach was changed, not in regards to the controls of the game, but the focus seems to be more based on the competitive arena. Two teams will be competing and there are many things to manage. The story is literally to safe the two princesses that were kidnapped by an evil Queen. You will be going through different areas within the continent to accomplish this goal.


The main objective is it, as it was in the other games, to collaborate with four users. However, the game can be played alone, with specific tasks, which are the warrior, the mage, the engineer and the keeper. Each of these characters can replenish their health by obtaining pieces of cakes that the enemies will drop.

As a player, you will be able to consume as much cake as you want, however, your character will gain weight, which is not necessarily a bad thing. You will enable new powers and movements after fully replenishing your health. You will suffer in speed, but it is always a give and take. That being said, you will have to make an executive decision based on each situation that you will face. 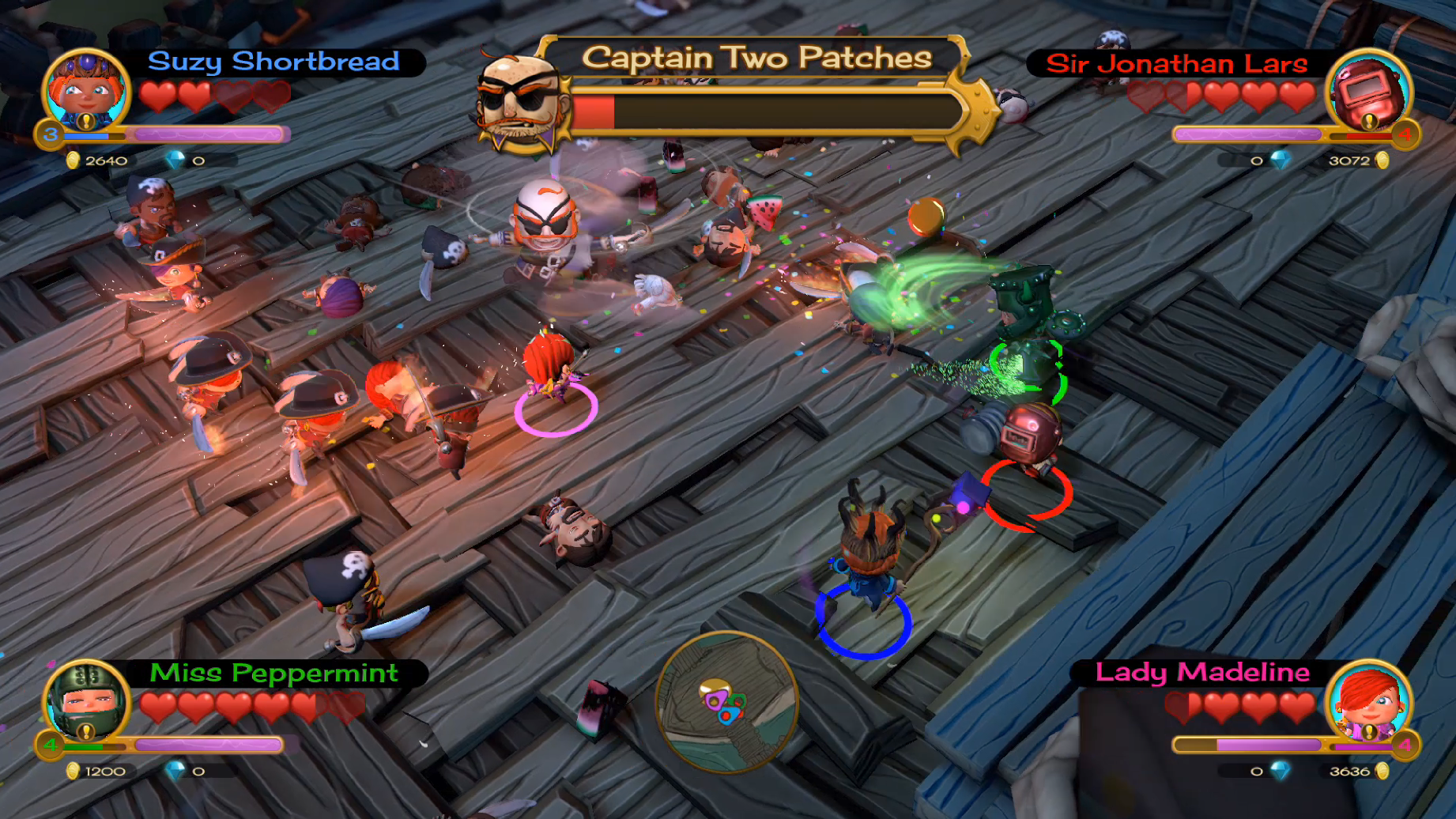 Adventures’ idea is basically as it was in the original series. However, the game comes with new developments. Rather than facing another user to go through wave of creatures with artificial intelligence, you will go through heavier action parts, where you will be engage with partner on cutting down trees.

The game hasn’t lost its humour and its original touch. You will see very bloody deaths. The routes are branching off at times and you will be able to take alternative routse. The world is not considered to be completely open world, but as much as the layout seems confusing, you will always be able to find your way through. You will encounter optional missions, which is quite refreshing dealing with different difficulty levels. This will be quite challenging, but this will add more fun to the game. 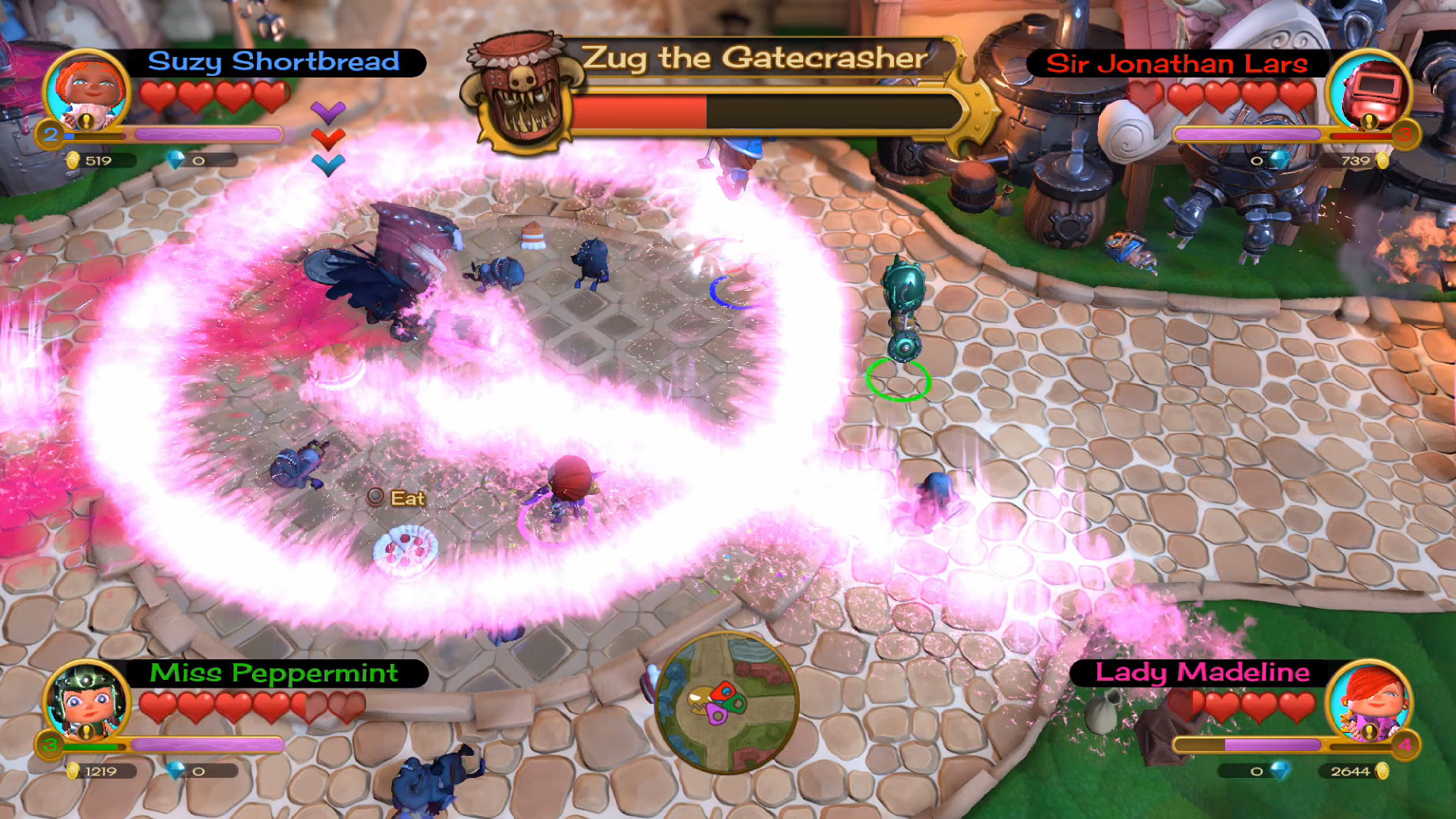 Through the control points you can switch from one class to another. Generally the class is distributed before each battle, which is quite generous. Certain classes are geared more to combat and others to mark the distances. or the engineer will be used to disarm traps. Basically, you will have to learn each individual class to make the most out of it in battle, since each of them will have their strengths and weaknesses, while defending, attacking or while staying put.

PlayStation VR on PS5: The first details are filtered, as it could be wireless
October 9, 2019
Average User Rating
0
0 votes
Rate
Submit
Your Rating
0