The type of general development is very similar to other launches mobile. Each of the seven boards contains a number of levels and change of scenario calls for achieving a minimum of points. You get one point just for finishing your main mission and the rest of the points are awarded for secondary objectives, which requires a little more attention and planning. Examples of the secondary objectives are obtaining briefcases, or “finishing the level in less than x number of moves”, “kill all enemies” and “do not kill any enemy other thank you main target” …etc. The latter throughout the game that secondary objectives are contradictory and, therefore, you have to repeat the same level twice more to achieve 100% completion. 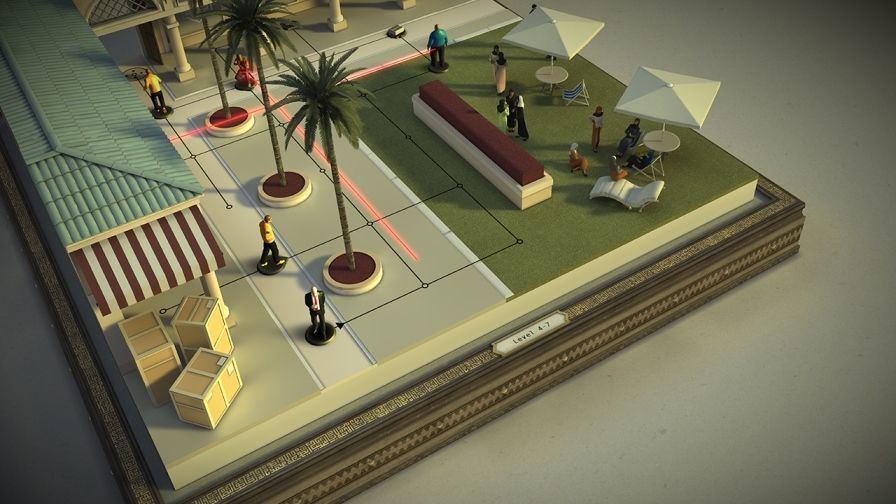 What makes this version Definitive? The inclusion of previously released downloadable content: two boards, one of them inspired by Hitman 2: Silent Assassin and the graphical improvements, which in this case or are too obvious because of the minimalist style was chosen. Also seeing our doll murderer become visually enhanced is very good, and now finally you can appreciate the details better on a big screen as well as on you PS Vita on the GO. 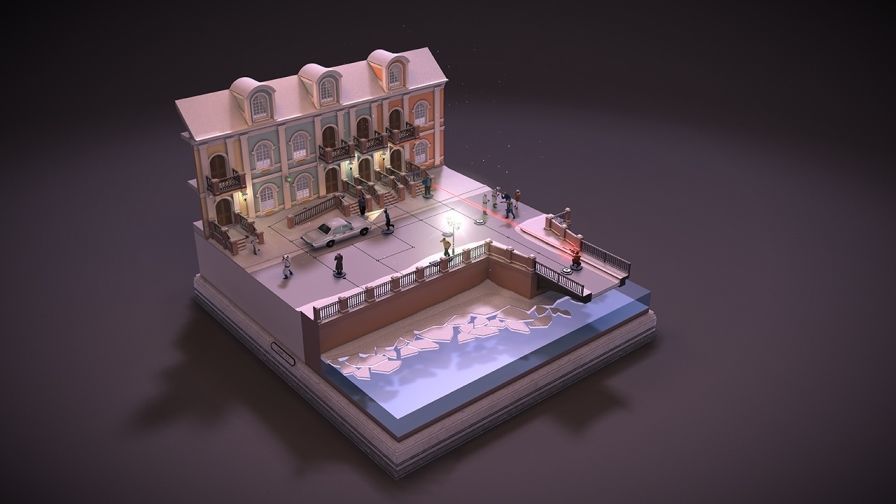 Hitman Go is designed to be enjoyed in a portable environment like smartphones or PS Vita, that’s what GO stands for. For its style, presenting short-term missions and the simplistic control mechanics fully justifies its price. Hitman Go as a puzzle game stays true to its origin and we definitely recommend its purchase, if you are a fan of this genre. It is worth mentioning that PlayStation version supports cross-buy, so you get two versions for the price of one + supports cloud saves, which makes it even a better deal. You can start playing on you PS Vita through the day and once you get home you can continue from where you left on your PS4 + big screen! 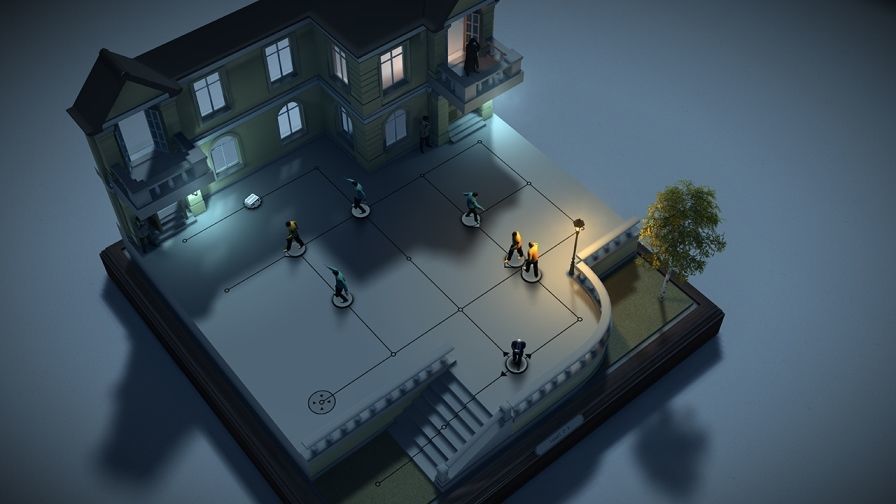 Hitman Go: Definitive Edition is a good adaptation of a classic, as a board game regardless of where you play. An excellent buy for players whose more interested in solving puzzles is a stealthy fashion!